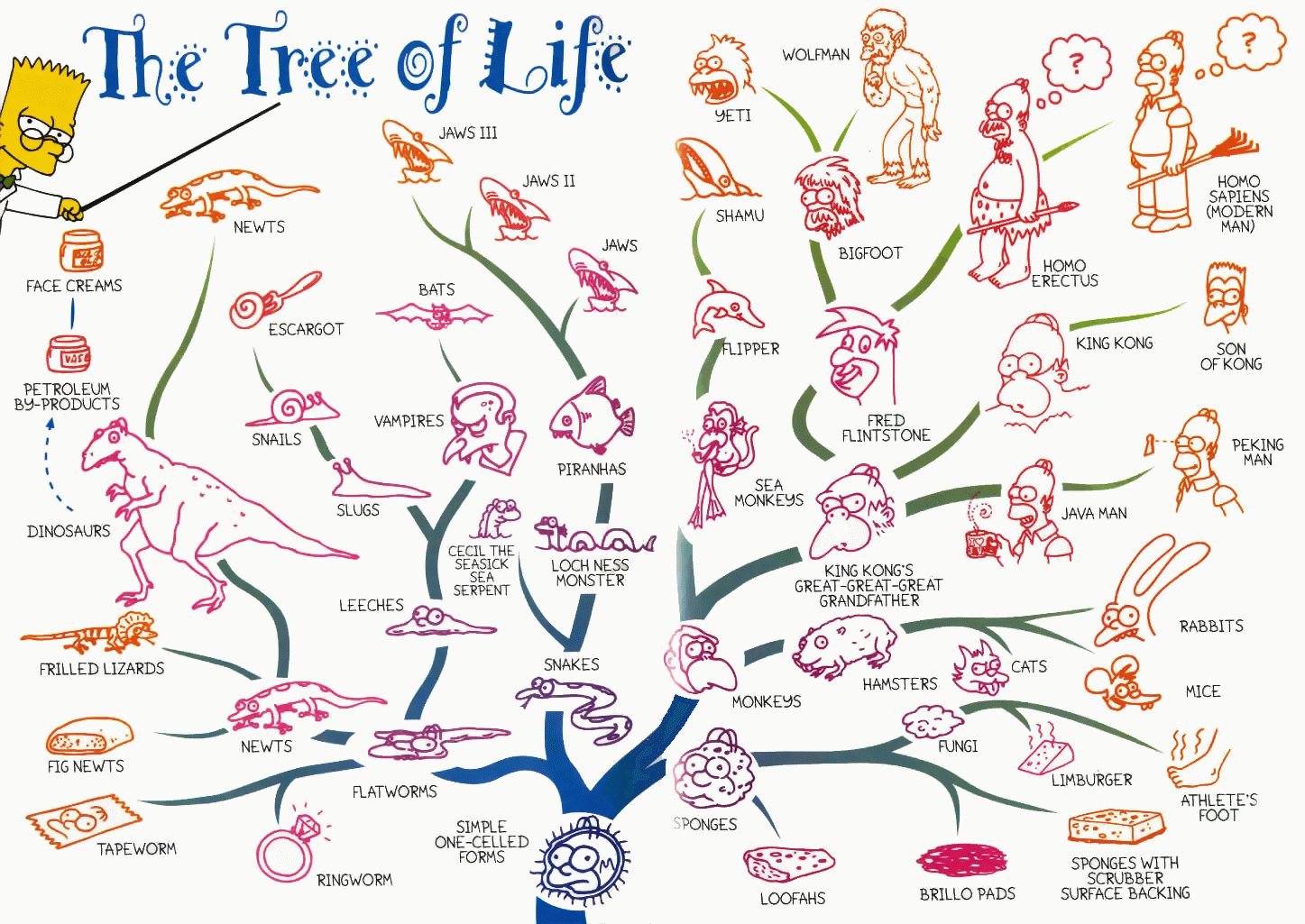 The mammal tree of life is a real leaner. Some branches are weighed down with thousands of species – we’re looking at you, rodents and bats – while others hold just a few species.

Now we may have a better idea why.

In a new study published in the journal PLOS Biology, researchers at Yale University unveil a complete overhaul of the way species data is brought together and analyzed to construct an evolutionary tree of life for mammals. It’s aimed at giving scientists, conservation managers, policymakers, and environmentalists more accurate, comprehensive information about species diversity and relationships, past and present.

“The fossil and genomic data we use are often fragmentary and messy, but the reality is we are reconstructing events that occurred millions of years ago in long-extinct mammals,” said Nathan Upham, a Yale postdoctoral associate in ecology and evolutionary biology and first author of the study.

Of the roughly 6,000 species of living mammals, most of them are rodents (42%) or bats (24%), while common mammals such as cows, pigs, sheep, cats, raccoons, and monkeys consist of relatively few species. Yet up to this point, attempts to formulate a tree of life for mammals have been unable to explain this unevenness of species diversity.

Upham and senior author Walter Jetz, professor of ecology and evolutionary biology at Yale, took a new approach. They reconstructed the evolutionary relationships of species by creating “patches” of smaller, more accurate evolutionary trees that were then linked to a carefully developed “backbone” representing the deep divergences in the tree. This resulted in 10,000 big trees – designed so they can be studied individually or together – that also point out the remaining gaps in data for the overall mammal tree of life.

“We’re calling it a ‘backbone-and-patch’ approach,” Jetz said. “For the first time, we’re able to characterize the genetic relationships of essentially all living mammals while transparently relaying the parts that remain uncertain. It should enable advances in a variety of fields, including comparative biology, ecology, and conservation.”

The completeness and accuracy of this information is important, Jetz added, as evolutionary distinctiveness is increasingly used to determine conservation priorities. Therefore, it can be useful for researchers and policymakers in the U.S. to know that the closest genetic relatives of the pronghorn antelope in the U.S. are not nearby mammal species, but giraffes and okapi in Africa.

The researchers also developed an interactive tool for exploring the mammal tree of life. The interface, which is downloadable, lets users examine information both at the species level and also more broadly.

Upham said further research will use the new information to look at how the uneven distribution of species in the mammal tree of life is related to geographic isolation among mammal populations, which can lead to higher rates of speciation – the evolutionary process of forming new species – and extinction.