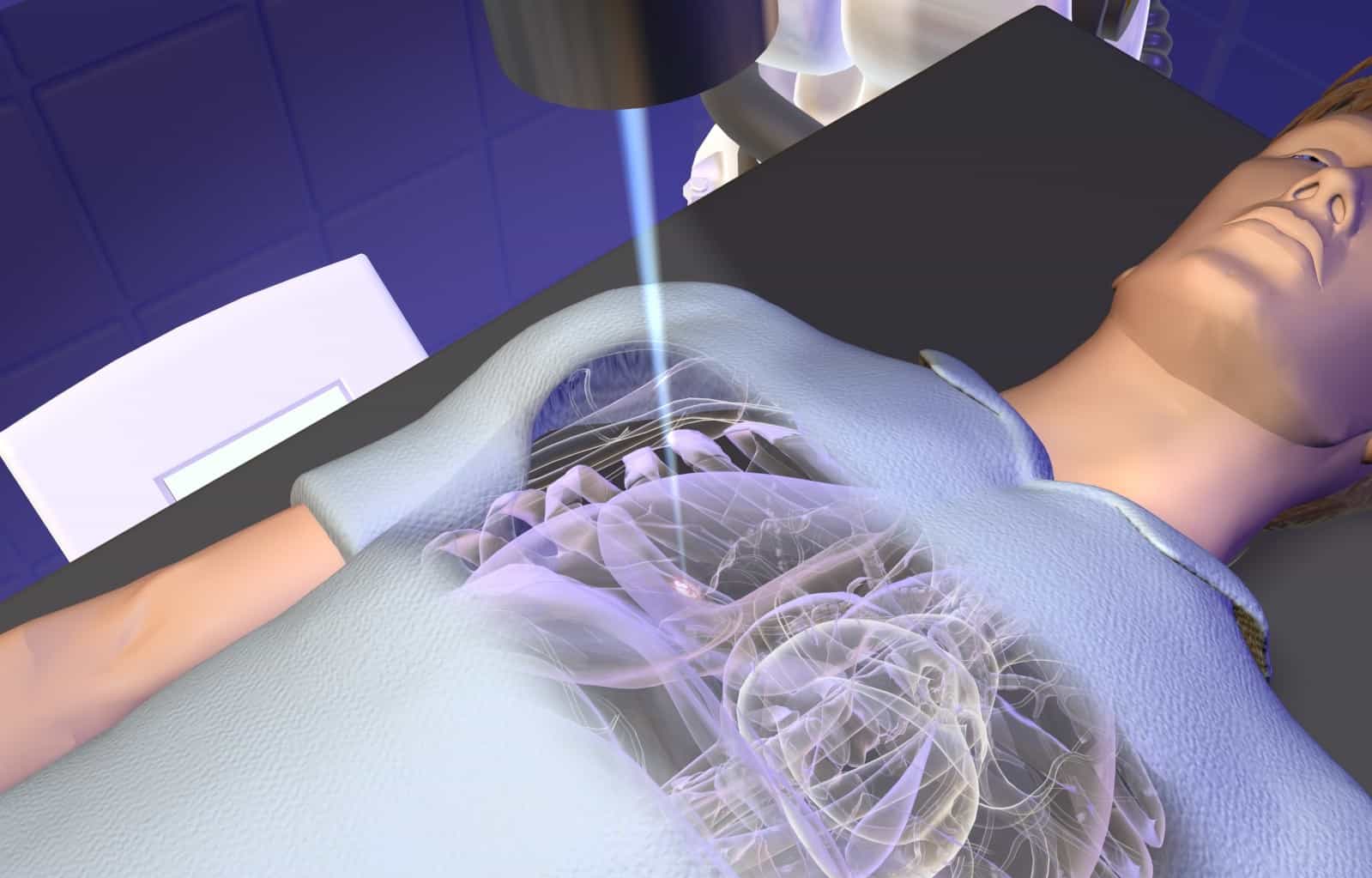 Cancer patients may one day be able to get their entire course of radiation therapy in less than a second rather than coming in for treatment over the course of several weeks, and researchers in the Abramson Cancer Center of the University of Pennsylvania have taken the first steps toward making it a reality. In a new report published today in the International Journal of Radiation Oncology, Biology, and Physics, researchers detail how they used proton radiation to generate the dosage needed to theoretically give a cancer patient their entire course of radiotherapy in one rapid treatment. It’s known as FLASH radiotherapy, and it’s an experimental paradigm that could represent a sea change for the world of oncology in the future. In this study, researchers also found FLASH demonstrated the same effect on tumors as traditional photon radiation while sparing healthy tissue due to the shorter exposure time.

“This is the first time anyone has published findings that demonstrate the feasibility of using protons – rather than electrons – to generate FLASH doses, with an accelerator currently used for clinical treatments,” said the study’s co-senior author James M. Metz, MD, director of the Roberts Proton Therapy Center and chair of Radiation Oncology.

The co-senior authors on the study are Constantinos Koumenis, PhD, the Richard H. Chamberlain Professor of Research Oncology, and Keith A. Cengel, MD, PhD, an associate professor of Radiation Oncology, both in Penn’s Perelman School of Medicine.

Metz noted that other research teams have generated similar doses using electrons, which do not penetrate deep enough into the body to be clinically useful as a cancer treatment for internal tumors. Other groups have tried the approach with conventional photons, but currently available treatment devices do not have the ability to generate the necessary dosage. This study shows, that with technical modifications, the currently available accelerators for protons can achieve FLASH doses with the biologic effects today.

The key for the Penn team was the ability to generate the dose with protons, and even in that setting, researchers had to specially develop the tools needed to effectively and accurately measure radiation doses, since the standard detectors were quickly saturated due to the high levels of radiation. The Roberts Proton Therapy Center includes a dedicated research room to run experiments like these, allowing investigators to use photon and proton radiation side-by-side just feet from the clinic. It’s one of the few facilities in the world with those unique features, and Metz said this infrastructure is what made Penn’s FLASH experiments possible.

“We’ve been able to develop specialized systems in the research room to generate FLASH doses, demonstrate that we can control the proton beam, and perform a large number of experiments to help us understand the implications of FLASH radiation that we simply could not have done with a more traditional research setup,” Metz said.

Researchers said they are already beginning to optimize how they would use this down the road for clinical trials, including taking the necessary steps to translate the ability from the research room to a clinical space, as well as designing a delivery system for FLASH in humans.