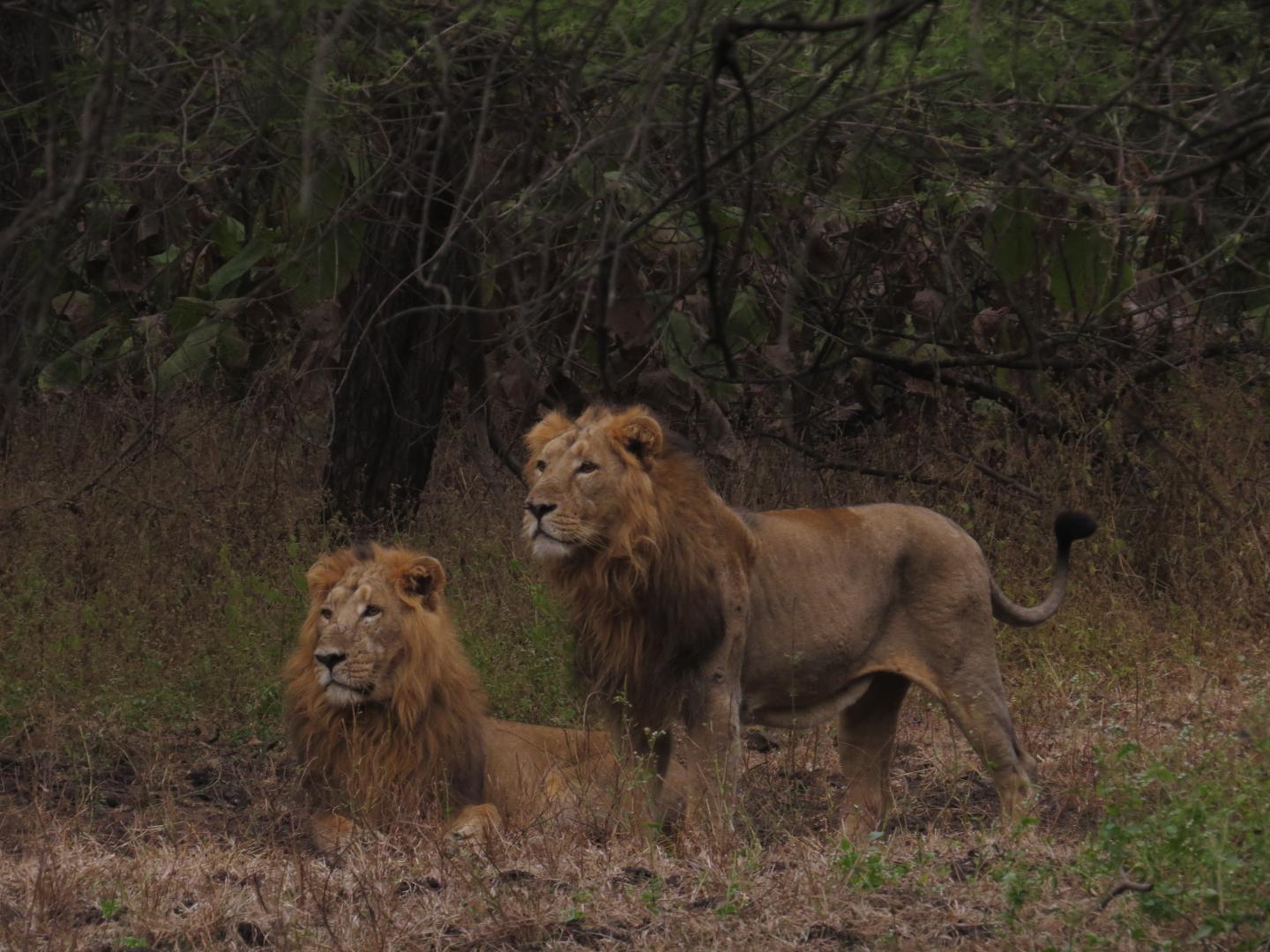 An alternative method for monitoring endangered lions in India could improve estimates of their abundance and help inform conservation policy and management decisions. Keshab Gogoi and colleagues at the Wildlife Institute of India present their findings in the open-access journal PLOS ONE on February 19, 2020.

Conservation practices have enabled Asiatic lions to recover from a population of only 50 individuals in the Gir Forests of Gujarat, India, to an estimated 500 individuals today. Accurate estimates of their abundance are needed in order for conservation efforts to remain successful. However, existing monitoring methods, particularly a technique known as total counts, can miss some individuals while double-counting others, and they provide limited information on spatial density.

In the new study, Gogoi and colleagues demonstrate an alternative method for monitoring Asiatic lions. They used whisker patterns and permanent body marks to identify individual lions using a computer program and analyzed that data with a mathematical modeling method known as spatially explicit capture recapture in order to estimate lion density. They also assessed prey density and other factors that could influence lion density.

The researchers identified 67 individual lions out of 368 lion sightings within a study site of 725 square kilometers in the Gir Forests, estimating an overall density of 8.53 lions per 100 square kilometers.

They were surprised to find that prey density did not appear to influence variations in lion density within the study site. Instead, lion density was higher in flat valley habitats (as opposed to rugged or elevated areas) and near sites where food had been placed to attract lions for tourists to view them.

The findings suggest that baiting lions for tourism greatly perturbs their natural density patterns, in line with other research demonstrating that baiting disrupts lion behavior and social dynamics. The authors recommend that their alternative monitoring method be used to assess lions across their range (in India and Africa) in order to inform ongoing conservation efforts more accurately.

The authors add: “The only population of Asiatic lions in the world survives in the Saurashtra landscape. Conserving this sub-species with the use of best science and management is a global priority and responsibility. Our research paper addresses this priority by developing a robust approach to their population assessment and monitoring which can be used for all lion populations across the world.”