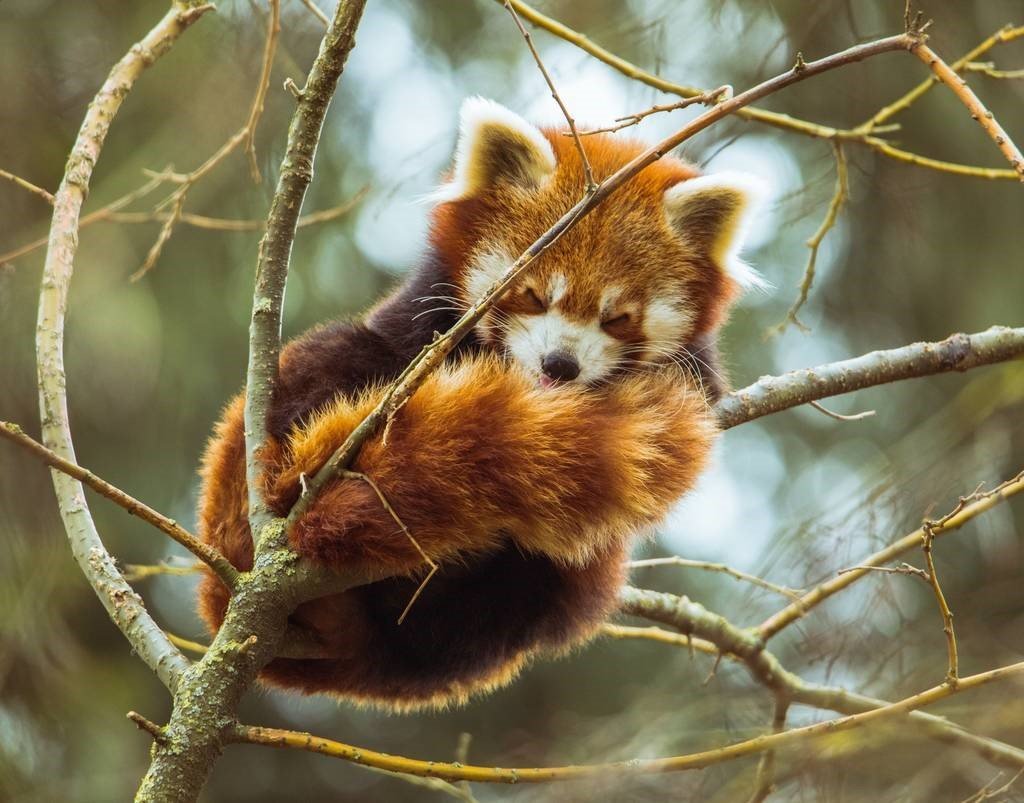 Prioritising and tracking the protection of countries’ ecosystems – from wetlands to reefs, forests and more – is critical to protecting Earth’s biodiversity.

That’s the plea from The University of Queensland and the Wildlife Conservation Society’s Professor James Watson, as policy makers from 190 nations prepare to meet in Rome next week to develop the UN’s Post-2020 Global Biodiversity Framework.

Professor Watson said the current strategic plan for biodiversity was not working, and the new plan must address the conservation of ecosystems.

“Since 2010, targets for conserving species have shaped policy and galvanised efforts to halt species loss worldwide, as part of the Convention on Biological Diversity,” Professor Watson said. “Yet no such targets exist for ecosystems — despite the wealth of evidence showing that their health and functions are essential to the processes that maintain all life. The last decade has seen an extraordinary increase in our ability to map ecosystems and the pressures human increasingly place on them. We must act now as we’re running out of time to save them, with many already severely damaged.”

Professor Watson and his colleagues assessed more than 2800 ecosystems in 100 countries across all continents, finding 45 per cent of those systems were at risk of complete collapse.

“There is no excuse to ignore the fate of ecosystems in the post 2020 agenda,” he said. “We need targets that are specific, measurable, attainable, relevant and timely – the SMART parameters – that are essential to project planning and have proved to be effective in policies that seek to address global problems. For example, during the 1980s, a group of 20 nations agreed to set various limits on the production and consumption of chlorofluorocarbons or CFCs. This helped to guide the phase-out of these substances under the Montreal Protocol, which came into effect in 1989. It’s now possible to establish a SMART target for ecosystems, as well as metrics to track progress in meeting that goal. All we need is the political will to set an ambitious ecosystem target, alongside an ambitious species target. This will be a game changer for biodiversity, as it will ensure the level of accountability needed for both nations and industry to enact change.”

Professor Watson’s commentary piece has been published in Nature.