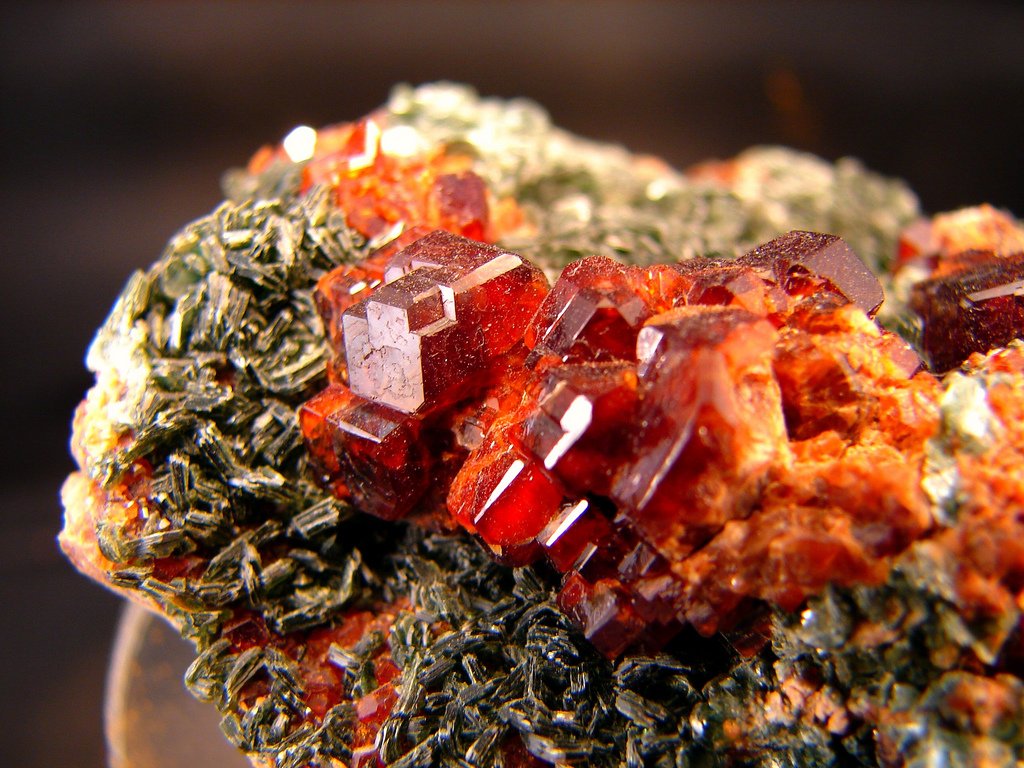 A new analysis has revealed the source of oxidation found in rock samples from the coast of Greece, where geological activity spawned explosive arc volcanoes about 45 million years ago, a team of researchers reports in the journal Nature Geoscience.

Arc volcanic rocks are highly oxidized, which has led scientists to speculate that the fluids coming from subducted oceanic rocks might be the oxidizing agent, said Boston College Professor of Earth and Environmental Science Ethan Baxter, a co-author of the report.

To test that hypothesis, Baxter’s team at Boston College along with colleagues from the Sorbonne, the University of South Carolina, and Durham University (UK) sought to identify a fingerprint of the fluid source in the remnants of ancient subducted oceanic crust found on the Greek island of Sifnos.

The team of researchers studied samples of large garnet crystals, which contain concentric rings of growth, much like the rings of a tree. Within these rings are chemically unique zones that change from the core of the crystal to the rim, said Baxter. These zones reflect the evolution of the rock system within which the garnet grows over millions of years.  In these rocks, the iron isotope composition varies from core to rim in a way that supports the release of an oxidizing fluid.

The team used electron microprobe analysis and iron isotopic analysis to document progressive changes in the rock system recorded in these strongly zoned garnets, said Baxter, whose research is funded by the National Science Foundation.

“Garnet chemical and iron isotope zonation supports the idea that these rocks released oxidizing fluids during subduction,” said Baxter. “We have chemically ‘fingerprinted’ a source of these oxidizing fluids in subduction zones.”

“When we found significant zonation in iron isotope composition within these garnets, we knew we had found an untapped archive of fluid-related chemical change,” said Baxter, who co-authored the report with Boston College researchers Anna R. Gerrits and Paul G. Starr, Edward C. Inglis of the Sorbonne, Besim Dragovic of the University of South Carolina, and Kevin W. Burton of Durham University (U.K.).

Baxter said the next steps in this research involve further testing the hypothesis by exploring what caused the fluids to be oxidizing.

The team is looking at other samples to study and exploring how to reconstruct the timescale over which these fluids were produced using zoned garnet geochronology in Baxter’s lab at Boston College.