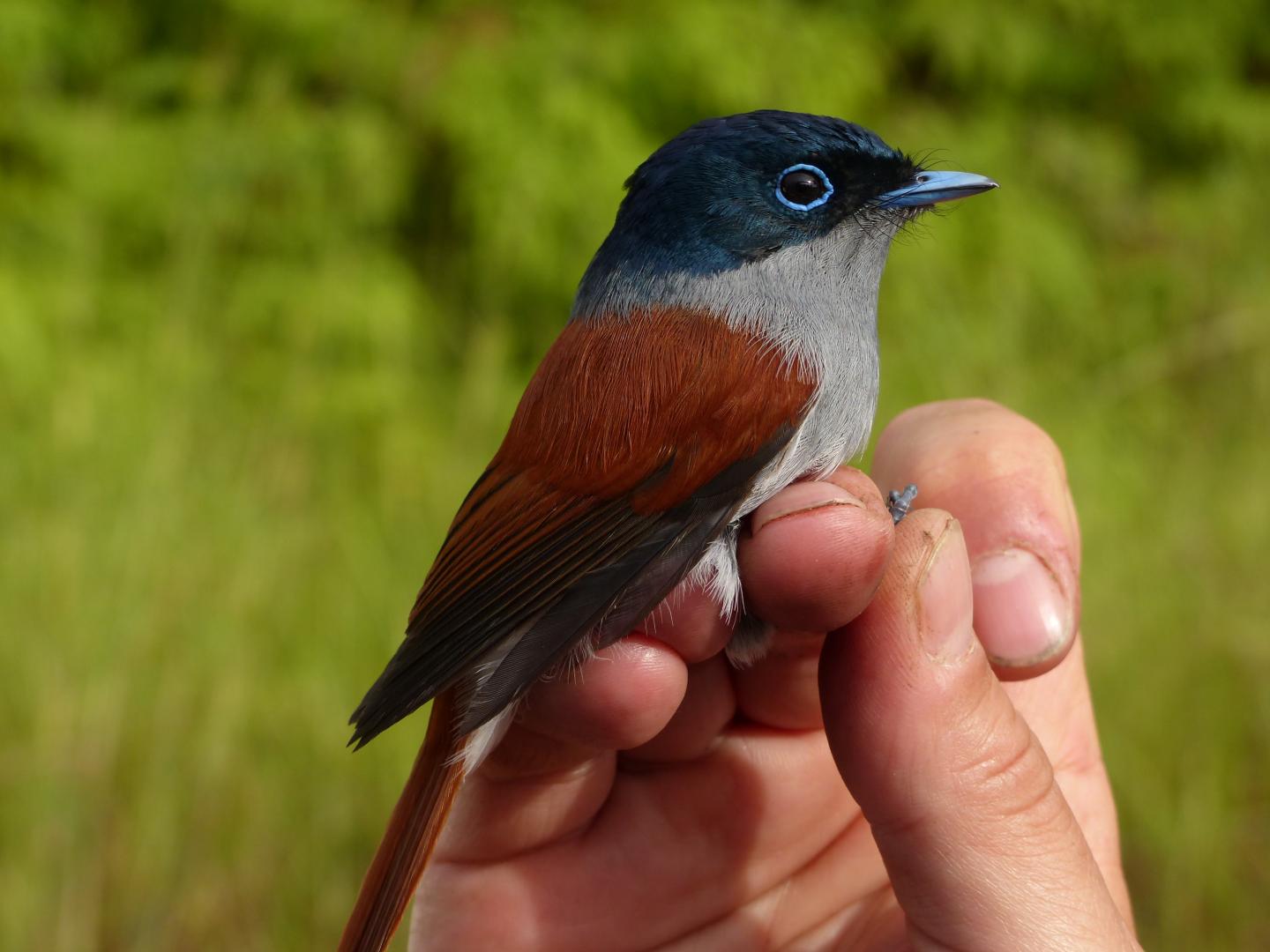 The study, a collection of molecular data from bird species found across 41 oceanic archipelagos, reveals how the area and isolation of islands are key to determining the diversity of species they contain.

It is known that biodiversity is unevenly distributed across the planet. But why do some islands such as the Galápagos and Hawaii harbour so many unique species of birds? In the 1960’s, Robert MacArthur & Edward Wilson proposed what was to become a highly influential theory in biology: the Theory of Island Biogeography. This theory predicts the number of species expected on any given island as a function of the area (size) of the island and its isolation (distance) from the mainland.

Remarkably, to date no study has shown on a global scale how island area and isolation determine the rates at which species colonise new islands, evolve new types or go extinct. These relationships have remained elusive for decades.

However, in a new study published today in Nature, a team of ornithologists, evolutionary biologists and mathematical modellers have shown for the first time how rates of island colonisation, natural extinction, and species formation vary with island size and distance from the continent.

Dr Sonya Clegg, Associate Professor of Evolutionary Ecology at the Department of Zoology, says: ‘This huge collaborative effort – led by Dr Luis Valente of Museum für Naturkunde in Berlin – has allowed us to create this remarkable global dataset of island birds worldwide. This data shows that indeed, colonisation decreases with isolation, and extinction decreases with area, confirming the key components of the Theory of Island Biogeography. Importantly we were able to extend the model framework to include speciation, showing that speciation increases with both area and isolation, and furthermore, describe the precise shape of these key global biodiversity relationships for birds.’

A further fascinating result was the finding that the vast majority of island bird species represent unique evolutionary branches with no close relatives on the islands they inhabit.

Dr Valente of Museum für Naturkunde in Berlin, says: ‘Islands are frequently associated with spectacular radiations – think of Darwin’s finches of Galápagos, where a single coloniser went on to diversify into 15 different species – but this is not the evolutionary scenario for most of the world’s island bird diversity.’

Dr Clegg says: ‘It will be exciting to see how this major advance for testing island biology theory on a global scale can be applied to other taxa. How will the precise shape of relationships change when looking at ants, or mammals or reptiles? These types of comparisons will answer long-standing questions about biogeographical patterns, and no doubt stimulate new avenues for research.’