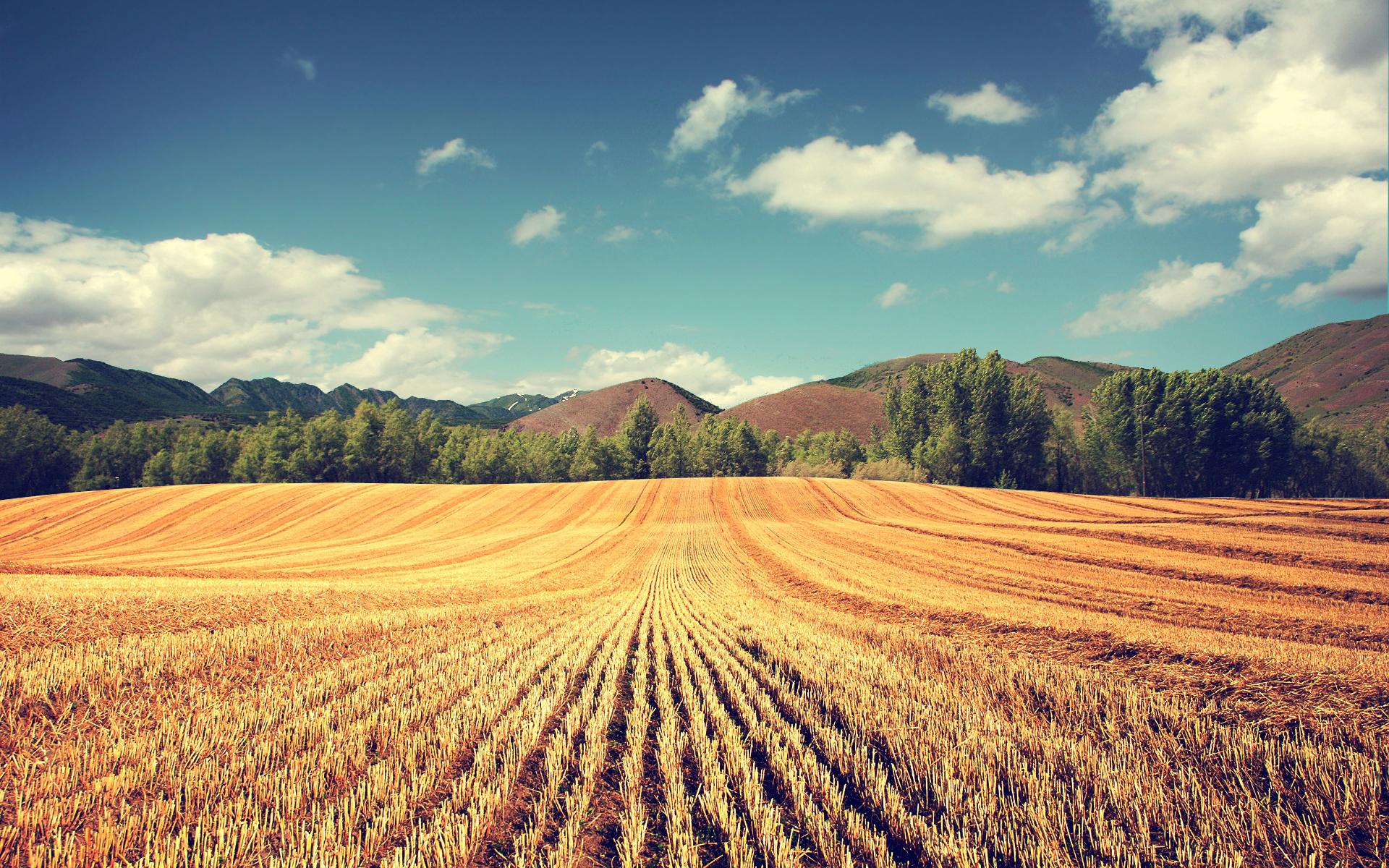 In the 1950s and 1960s, advances in agriculture initiated what is called the Green Revolution, and increased food production worldwide.  Lehman College Professor of Plant Sciences Eleanore Wurtzel is lead author on a Nov. 18, 2019 article in Nature Plants, entitled “Revolutionizing agriculture with synthetic biology,” that advocates for an entirely new approach to agricultural production. With the creation of things like “smart plants,” we could usher in a second Green Revolution, unlike anything the world has yet seen. Welcome to the emerging field called synthetic biology, or SynBio.

SynBio’s concepts and technologies – which incorporate the knowledge and methods of disciplines as diverse as chemical and biological engineering, electrical and computer engineering, and evolutionary biology, among others – can empower plant scientists to re-imagine food and bio-based materials through a process referred to as “directed evolution.”

By applying engineering principles to biological systems, scientists can enhance or even create specific traits and characteristics through the design-test-build approach used in engineering and design fields. This can be achieved within a short time frame, and potentially on a large scale.

In the process of natural selection, Wurtzel explained, successive changes in a plant’s DNA might alter the function of an enzyme or a protein and slowly transform inherent traits. A water-needy plant growing in an increasingly arid environment, for example, may evolve to be drought resistant. But this process would take millennia.

Through SynBio, the evolutionary process would take a matter of months.

“We could design it in the laboratory,” Wurtzel said. “We have the tools to mutate genes and then we can put them back into plants. We don’t even have to use genes that were in the plants in the first place.”

A redesigned plant might use less water to make food – not because the normal chemical reaction has been improved, but because it contains entirely new mechanisms that more efficiently achieve photosynthesis.

“You’re really building things where the end result is the same but how the plant does it is completely different,” said Wurtzel. “At the end of the day, you’ll get more food, plants that can grow in worse conditions, and respond to changes in the environment, because of climate change or other environmental changes.  The plants are smart, and they can respond to these changes. So, creating these smart plants.”

Making SynBio possible on a large scale will require significant adjustments in the scientific sector, industry, and cultural attitudes.

In the sciences, it will necessitate an entrepreneurial mindset, increased interdisciplinary collaboration, and new approaches to education.

“Today we often do research to try to understand how things work,” said Wurtzel. “Tomorrow’s research will be more about solving problems. And that will entail training our students to be thinking that way.”

New infrastructure and facilities – called biofoundries – to accommodate SynBio production on an industrial scale will also be necessary.

Perhaps most critical to the development of SynBio, however, is an open and ongoing dialogue among researchers, the public, and institutions.

“If society doesn’t embrace this kind of approach, then it doesn’t matter that we have all this wonderful technology,” Wurtzel said. “There has to be a conversation about the potential, the challenges, and what society wants.”