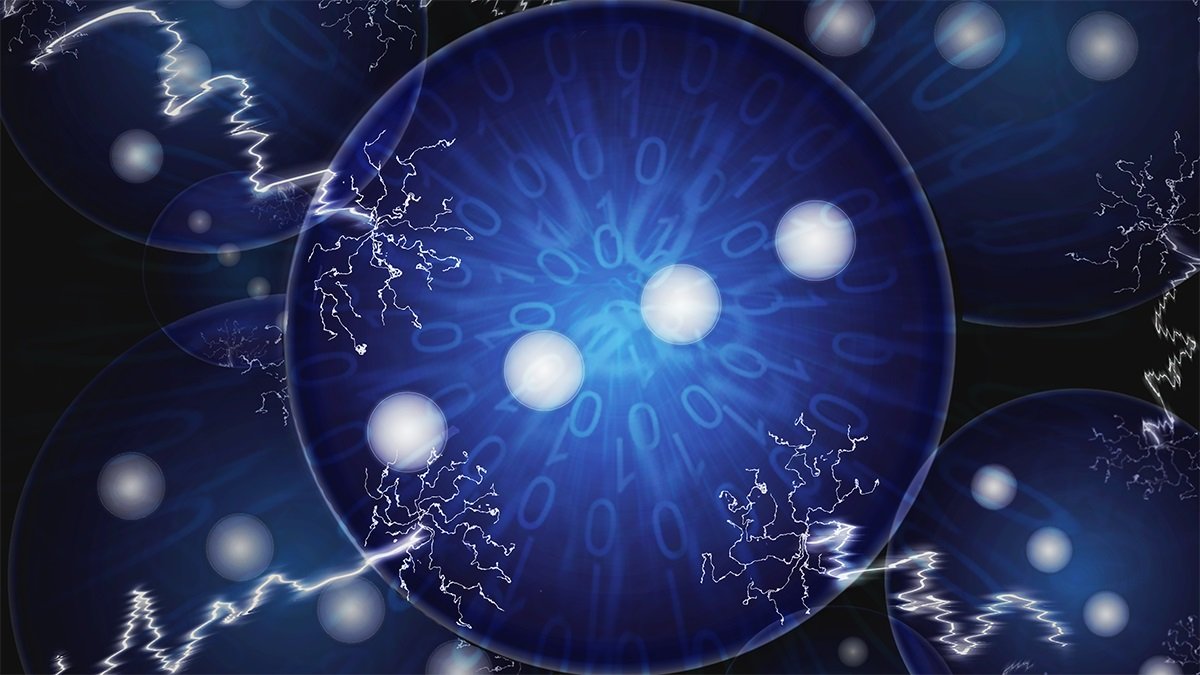 A group of scientists from the RIKEN Center for Emergent Matter Science in Japan have succeeded in taking repeated measurements of the spin of an electron in a silicon quantum dot (QD), without changing the spin in the process. This type of “non-demolition” measurement is important for creating quantum computers that are fault tolerant. Quantum computers promise to make it easier to perform certain classes of calculations such as many-body problems, which are extremely difficult and time-consuming for conventional computers. Essentially, the involve measuring a quantum value which is never in a single state like a conventional transistor, but instead exists as a “superimposed state” – in the same way that Schrodinger’s famous cat cannot be said to be alive or dead until it is observed. Using such systems, it is possible to conduct calculations with a qubit that is a superimposition of two values, and then determine statistically what the correct result is. Quantum computers that use single electron spins in silicon QDs are seen as attractive due to their potential scalability and because silicon is already widely used in electronics technology.

The key difficulty, however, with developing quantum computers is that they are very sensitive to external noise, making error correction critical. So far, researchers have succeeded in developing single electron spins in silicon QDs with a long information retention time and high-precision quantum operation, but quantum non-demolition measurement – a key to effective error correction – has proven elusive. The conventional method for reading out single electron spins in silicon is to convert the spins into charges that can be rapidly detected, but unfortunately, the electron spin is affected by the detection process.

Now, in research published in Nature Communications, the RIKEN team has achieved such non-demolition measurement. The key insight that allowed the group to make the advance was to use the Ising type interaction model – a model of ferromagnetism that looks at how the electron spins of neighboring atoms become aligned, leading to the formation of ferromagnetism in the entire lattice. Essentially, they were able to transfer the spin information – up or down – of an electron in a QD to another electron in the neighboring QD using the Ising type interaction in a magnetic field, and then could measure the spin of the neighbor using the conventional method, so that they could leave the original spin unaffected, and could carry out repeated and rapid measurements of the neighbor.

“Through this,” explains Group Director Seigo Tarucha, who led the research group, “we were able to achieve a non-demolition fidelity rate of 99%, and by using repeated measurements would get a readout accuracy of 95%. We have also shown that theoretically, this could be increased to out 99.6%, and plan to continue work toward reaching that level.”

He continues, “This is very exciting, because if we can combine our work with high-fidelity single- and two-qubit gates, which are currently being developed, we could potentially build a variety of fault-tolerant quantum information processing systems using a silicon quantum-dot platform.”