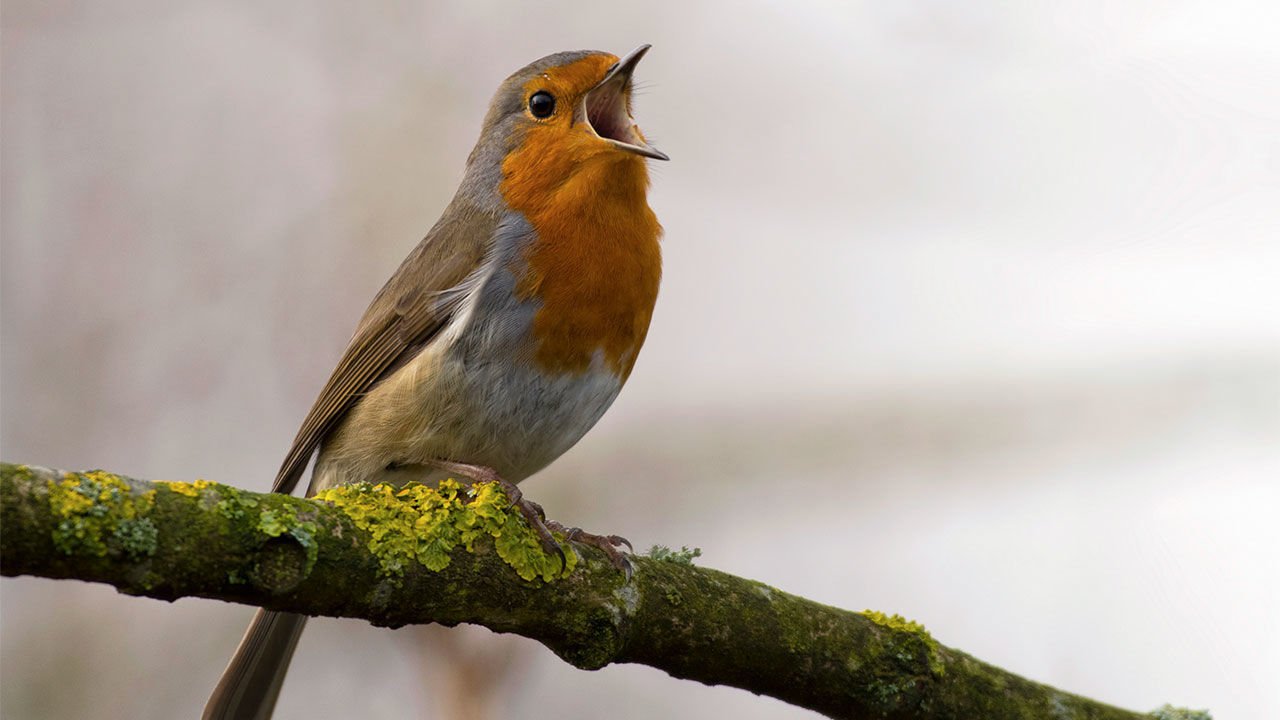 Most scientists who study the brain believe that memories are stored through networks of synapses, or connections that form between neurons. Learning takes place as neurons form new connections and strengthen or weaken existing ones, giving the brain its so-called synaptic plasticity. There is growing evidence, however, that the intrinsic, built-in properties of the cells themselves, not just the connections between them, also play a role in this process.

New research by neuroscientists at the University of Chicago uses a unique model – the intricate mating songs of birds – to show how these intrinsic properties are closely tied to the complex processes of learning. The study, published in Nature Communications, could add a new layer of complexity to our understanding of the brain.

“We are able to go directly from the properties of the cells to the behavior of the animal,” said Dan Margoliash, PhD, a neurobiologist and senior author of the new study. “This suggests that it’s not just rapid changes at synapses that are driving learning and memory, but changes in the intrinsic properties of cells as well.”

Male zebra finches are known for singing complex, precise songs to attract female mates. They try to produce the exact same pattern and timing of notes every single time, and to some extent the females judge a male’s fitness by the precision of his songs. But the birds aren’t born with a full repertoire of songs; they have to learn and practice their calls just like a young saxophonist practices scales and basic melodies before graduating to John Coltrane’s catalog.

Margoliash uses this as an opportunity to study the underlying activity in the brain as the birds learn this complex behavior.

“Songbirds are wonderful to study on their own, but this isn’t just about songbirds. This is about neuroscience writ large,” he said.

All living cells have an internal electrical voltage, which is different from the voltage in their surrounding environment. Neurons are special because they have what’s called action potentials, or the ability to rapidly change the flows of current in and out of the cell. The sequence and timing of spikes in these action potentials is what constitutes the information neurons pass along through the network, so they are an important source of data for understanding how the brain learns.

In the new study, Margoliash and Arij Daou, PhD, a former postdoctoral scholar at UChicago and now assistant professor at the American University of Beirut, Lebanon, recorded the patterns of action potential spikes from zebra finch neurons at different stages of development – adult birds with fully-developed song patterns and juveniles that were still learning.

Neurons have a variety of channels and proteins embedded in their cell membranes that open and close in complex ways depending on how much current is flowing in or out. This collection of mechanisms comprises the intrinsic properties of the cell, which can change with the magnitude and strength of currents that are flowing across the cell membrane.

Having recorded the currents flowing through the cells, Margoliash and Daou devised a mathematical way to compare how closely the intrinsic properties of two given birds matched each other. The intrinsic properties of one class of neurons in a given bird were similar to each other, but they varied from bird to bird. But when the researchers made a similar calculation of how closely their songs resembled each other, they came to a striking conclusion.

“This was the great ‘Aha!’ moment,” Margoliash said. “When we did that calculation for the birds, we found that birds that were close in terms of their intrinsic properties also had similar songs.”

This relationship held up across different pairings of birds as well. Sibling adult birds that were raised by the same parents – and thus taught the same way – had both similar songs and intrinsic cell properties. But juvenile birds that hadn’t yet perfected their songs were all over the map. There were no clear relationships between the intrinsic cell properties of the juveniles and their songs, no matter how they were related.

The researchers were also able to show how the intrinsic properties of cells changed in response to changes in song patterns. Using a device that recorded the birdsong and played it back at a slight delay caused the birds to alter their song patterns in a way that resembles stuttering in humans. They immediately got stuck trying to start to sing. Eventually such birds would get stuck on certain notes, or repeated patterns that they wouldn’t produce in a natural environment.

Interestingly, this same technique can induce stuttering in people too. If a speaker listens to a slightly delayed feed of their own voice, it will cause them to trip over words and repeat syllables. But for many people who stutter, hearing the delayed feed can help reduce the stuttering.

Within a few hours after listening to the stutter-inducing delayed feedback, the intrinsic properties of neurons changed in these birds too, suggesting a direct link to the altered singing behavior. Margoliash says that this is evidence of a biological mechanism for stuttering that could provide a useful model for humans as well, given the similarities in behavior.

“There certainly are important cognitive components of stuttering that we haven’t had a chance to study yet and see how useful the birdsong model is,” he said, “but at the fundamental level we can study the neural basis of that behavior precisely. Having an animal model for stuttering could be a major breakthrough.”