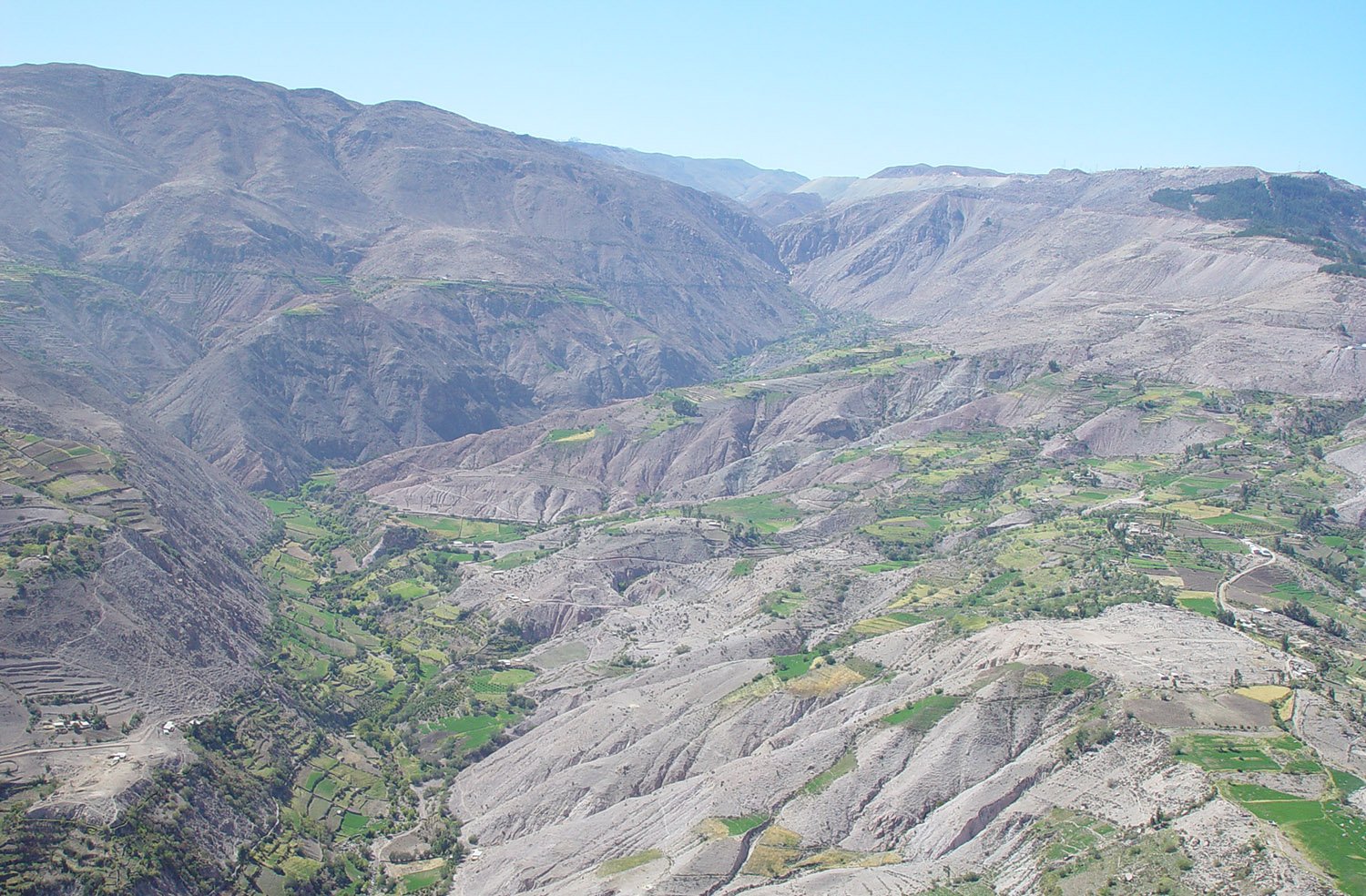 Land use by early farmers, pastoralists and even hunter-gatherer societies was extensive enough to have created significant global landcover change by 3,000-4,000 years ago. This is much earlier than has been recognised, and challenges prevailing opinions concerning a mid-20th century start date for the Anthropocene. These are the findings of a new study published this week in Science, by a large international team of archaeologists and environmental scientists.

This study brought together several hundred archaeologists from around the world, who pooled extensive datasets summarising decades of archaeological research. Nicole Boivin, Director of the Department of Archaeology at the Max Planck Institute for the Science of Human History and a lead author on the study, notes that “archaeologists possess critical datasets for assessing long-term human impacts to the natural world, but these remain largely untapped in terms of global-scale assessments”.

She observes that “this novel crowd-sourcing approach to pooling archaeological data is extremely innovative, and has provided researchers with a unique perspective”.

The ArchaeoGLOBE project was coordinated by an international team of researchers who developed an online survey to gather past land-use estimates from archaeologists with regional expertise. The current study offers a novel way to assess archaeological knowledge on human land use across the globe over the past 10,000 years. By incorporating online archaeological crowdsourcing, the study was able to incorporate the local expertise of 255 archaeologists to reach an unprecedented level of global coverage. This global archaeological assessment, and the collaborative approach it represents, will help stimulate and support future efforts towards the common goal of understanding early land use as a driver of long-term global environmental changes across the Earth system, including changes in climate.

“This type of work causes us to rethink the role of humans in environmental systems, particularly in the way we understand ‘natural’ environments,” said Lucas Stephens of the University of Maryland Baltimore County, University of Pennsylvania and Max Planck Institute for the Science of Human History, who led the global collaboration of archaeologists that produced the study. “It also allows us to identify patterns in the distribution of our data and prioritize future collection areas to improve the reliability of global datasets.”

“While modern rates and scales of anthropogenic global change are far greater than those of the deep past, the long-term cumulative changes wrought by early food producers are greater than many realize,” said Andrea Kay of the Max Planck Institute for the Science of Human History and The University of Queensland, a lead author on the study.

“Even small-scale or shifting agriculture can cause global change when considered at large scales and over long time-periods,” she adds.

By acknowledging the deep time impact of humans on this planet and better understanding human-environment interactions over the long term, the researchers believe we can better plan for future climate scenarios and possibly find ways of mitigating negative impacts on soils, vegetation, and climate.