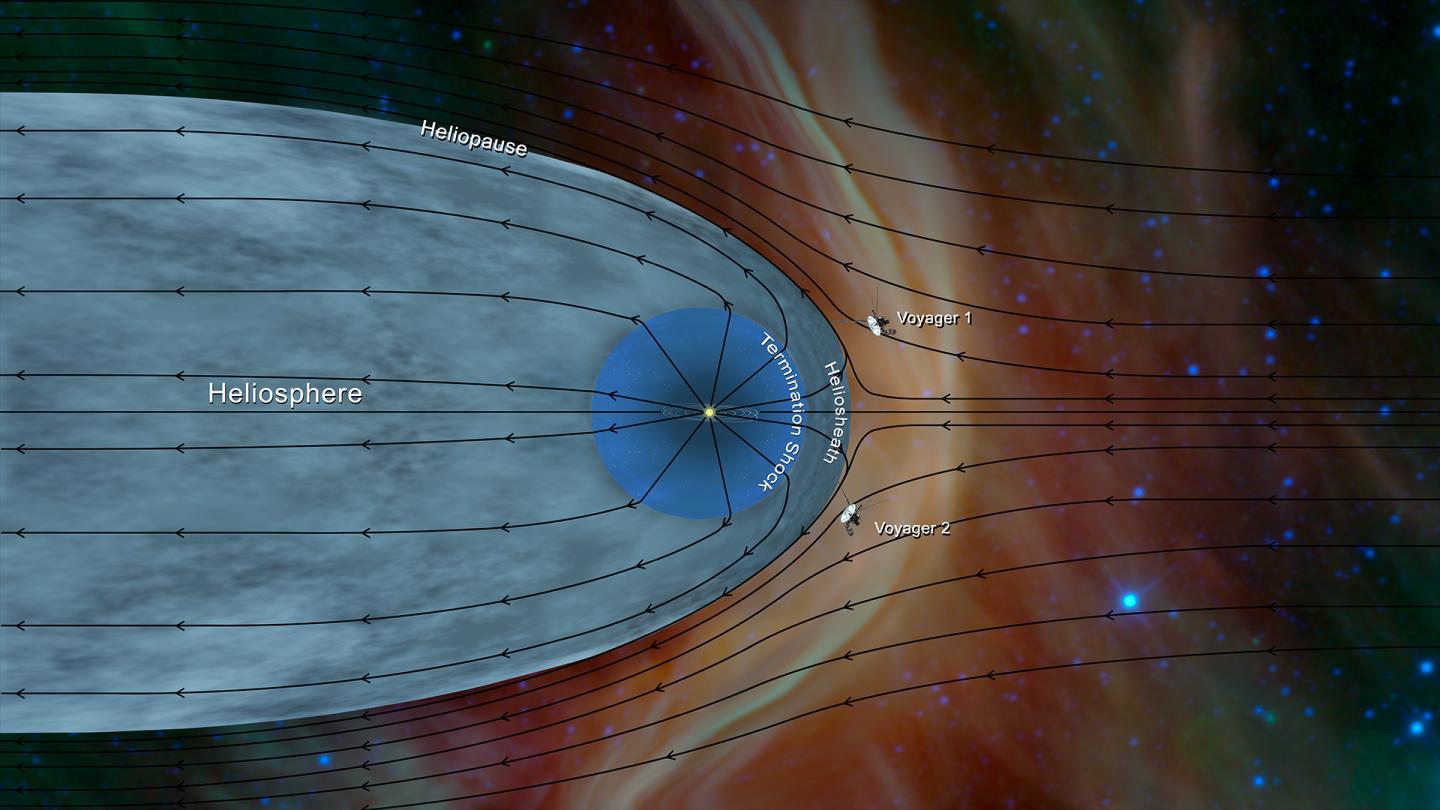 Voyager 1 has a companion in the realm of the stars. Researchers at the University of Iowa report that the spacecraft Voyager 2 has entered the interstellar medium (ISM), the region of space outside the bubble-shaped boundary produced by wind streaming outward from the sun. Voyager 2, thus, becomes the second human-made object to journey … Read more Voyager 2 reaches interstellar space