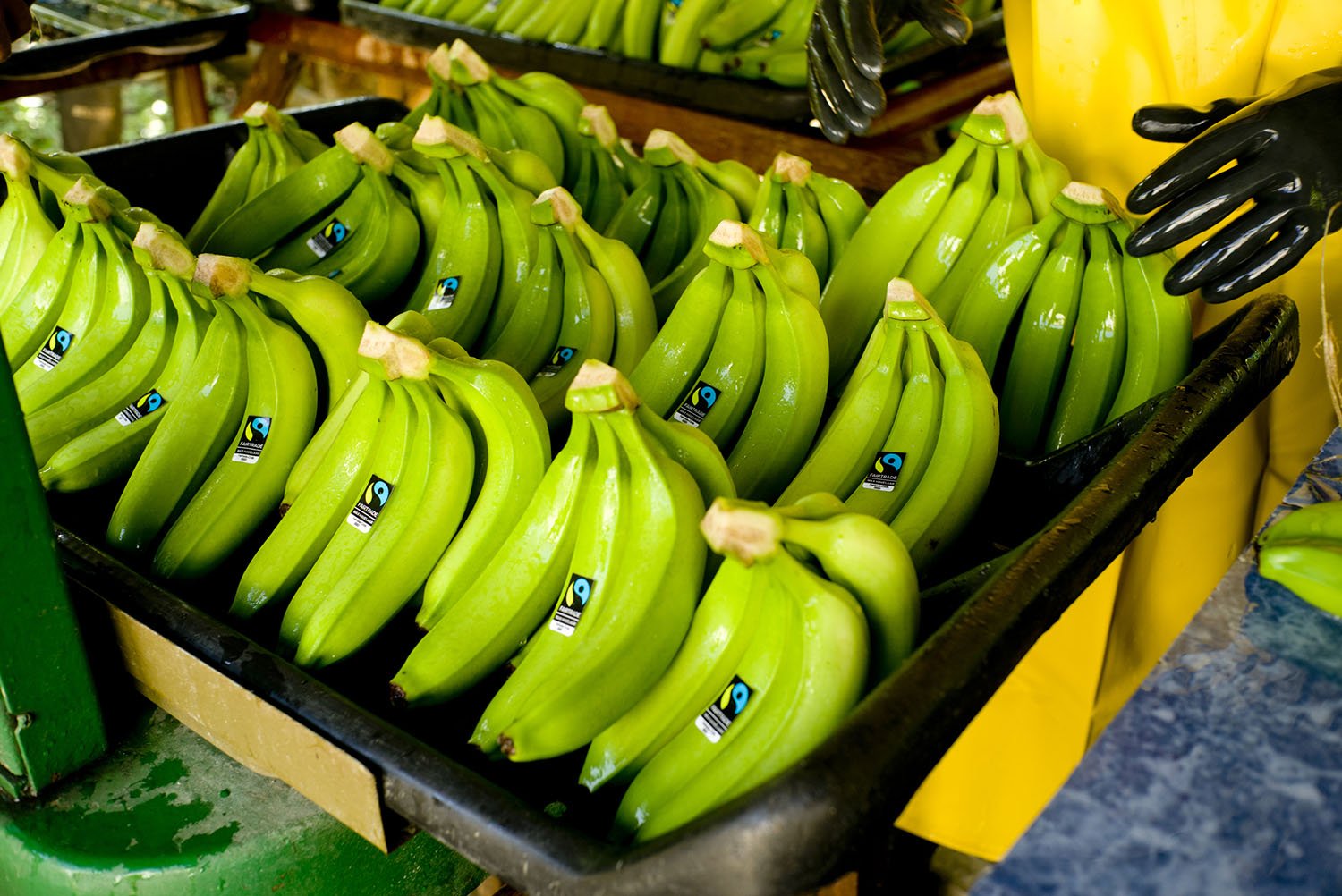 Bananas are recognised as the most important fruit crop – providing food, nutrition and income for millions in both rural and urban areas across the globe. While many reports have looked at the impact of climate change on agricultural production, the effect rising temperatures and changing rainfall has on crucial tropical crops such as the … Read more 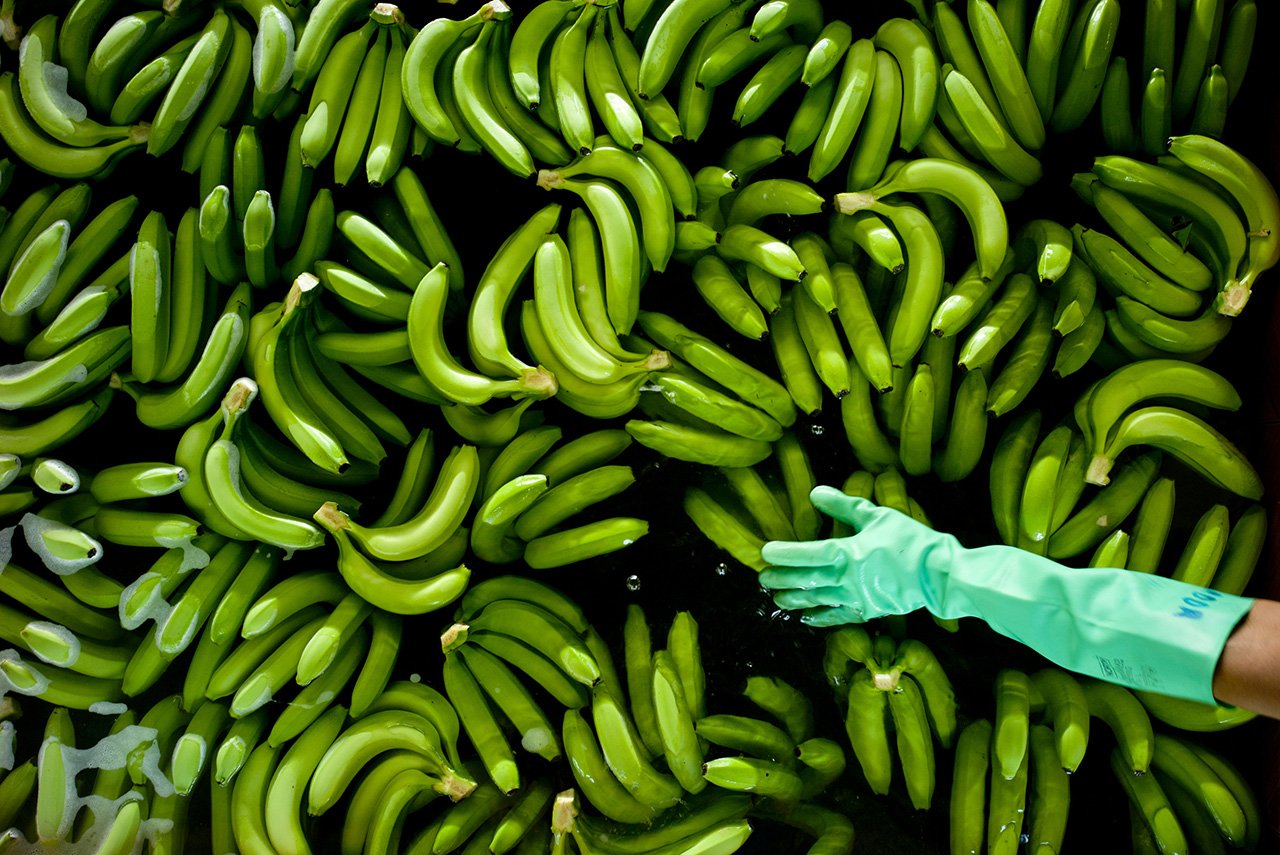 Climate change has raised the risk of a fungal disease that ravages banana crops, new research shows. Black Sigatoka disease emerged from Asia in the late 20th Century and has recently completed its invasion of banana-growing areas in Latin America and the Caribbean. The new study, by the University of Exeter, says changes to moisture … Read more