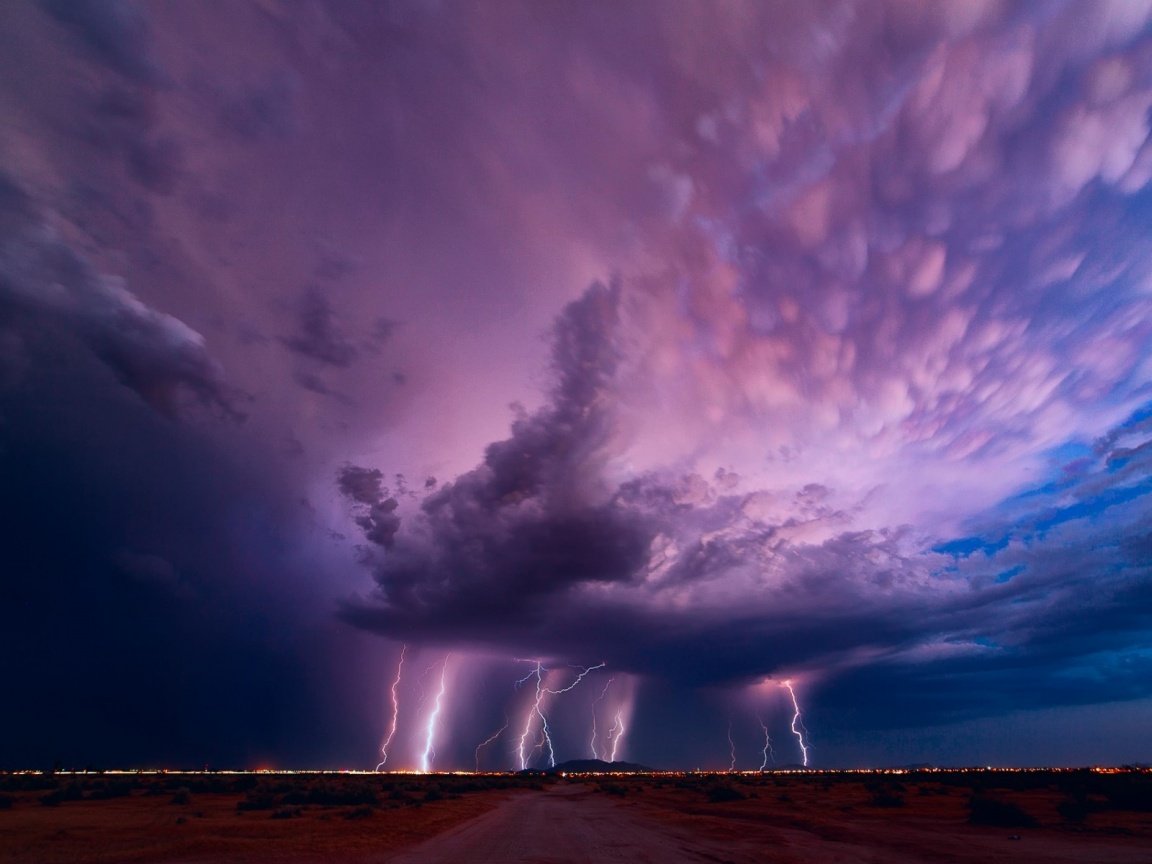 Using instruments onboard the International Space Station, researchers have observed millisecond pulses of gamma-rays produced by thunderstorms, clarifying the process by which these flashes are made, and discovering that they can produce an ultraviolet emission known as an “Elve.”

The results help reveal the process by which terrestrial gamma-ray flashes (TGFs) are generated from thunderstorms, which has been debated. While many are familiar with the brilliantly electric bolts of lightning that crack the sky below thunderstorm clouds, other types of luminous phenomena are known to occur above storm clouds high in Earth’s upper atmosphere, too. Elves, one type of this phenomenon, are expanding waves of ultraviolet and optical emission in the ionosphere above the thunderstorm. They are triggered by electromagnetic pulse radiating from lightning discharges in the storm below, but questions remain about this process.

Also, a question in the field is how thunderstorms lead to generation of TGFs. Torsten Neubert and colleagues observed a TGF and an associated Elve with the Atmosphere-Space Interactions Monitor (ASIM) instruments mounted to the exterior of the International Space Station. The ASIM data captured high-speed observations of the event in optical, ultraviolet, x-ray and gamma-ray bands, which allowed Neubert et al. to identify the sequence of events that generated the TGF.

Their results show the TGF was produced by the high-electric fields produced just prior to a lightning bolt within the thunderstorm cloud – occurring milliseconds after the onset of the lightning leader, which was key to the TGF’s formation. The subsequent lightning flash released an electromagnetic pulse, which induced the Elve visible above the thunderstorm. The scenario may represent prerequisite conditions for generating Elves, the authors say.