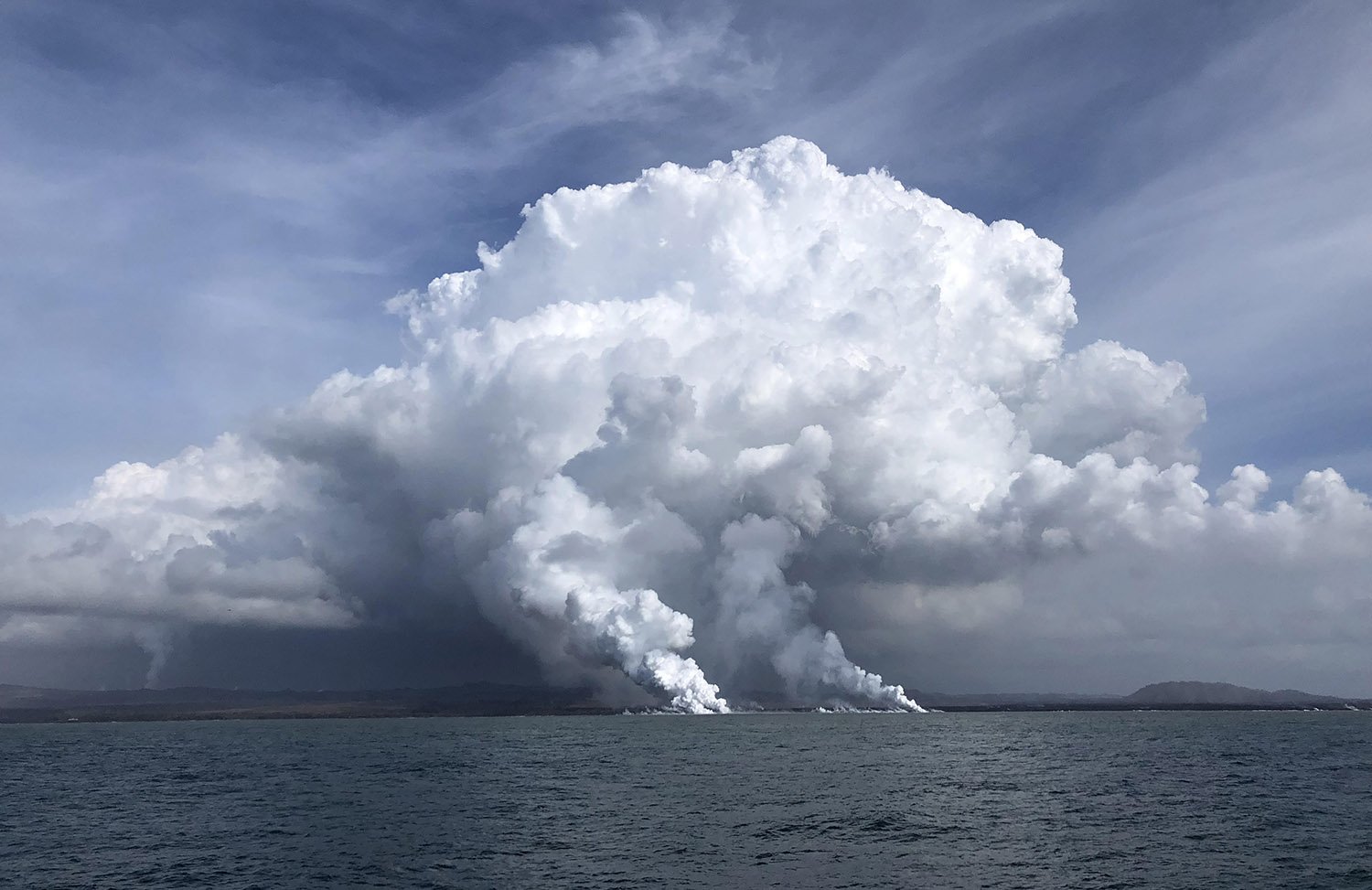 When Kīlauea Volcano erupted in 2018, it injected millions of cubic feet of molten lava into the nutrient-poor waters off the Big Island of Hawai’i. The lava-impacted seawater contained high concentrations of nutrients that stimulated phytoplankton growth, resulting in an extensive plume of microbes that was detectable by satellite. A study led by researchers at … Read more Kīlauea lava fuels phytoplankton bloom off Hawai’i Island 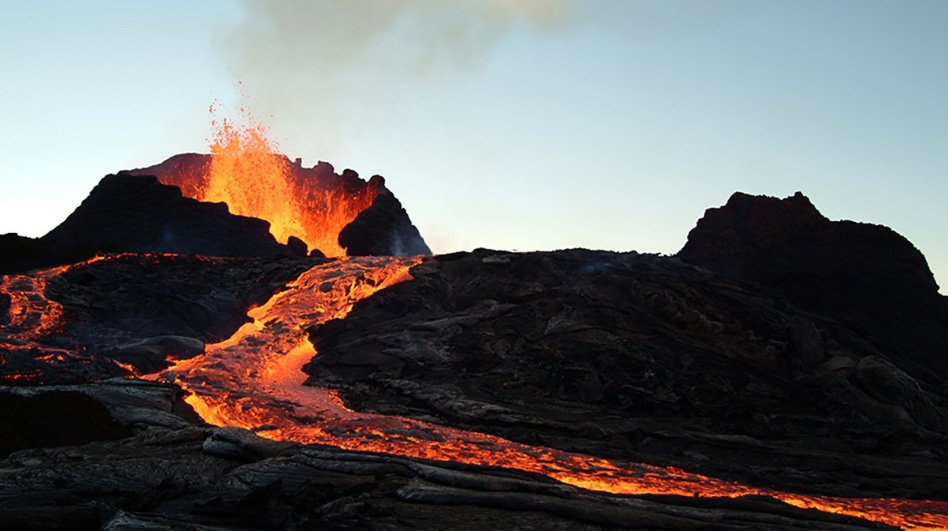 A new study reveals why the magma chambers that feed recurrent and often explosive volcanic eruptions tend to reside in a very narrow depth range within the Earth’s crust. The findings, published in Nature Geoscience, could help scientists to better understand volcanic processes the world over. The research makes use of computer models that capture the physics … Read more Research shows why there’s a ‘sweet spot’ depth for underground magma chambers 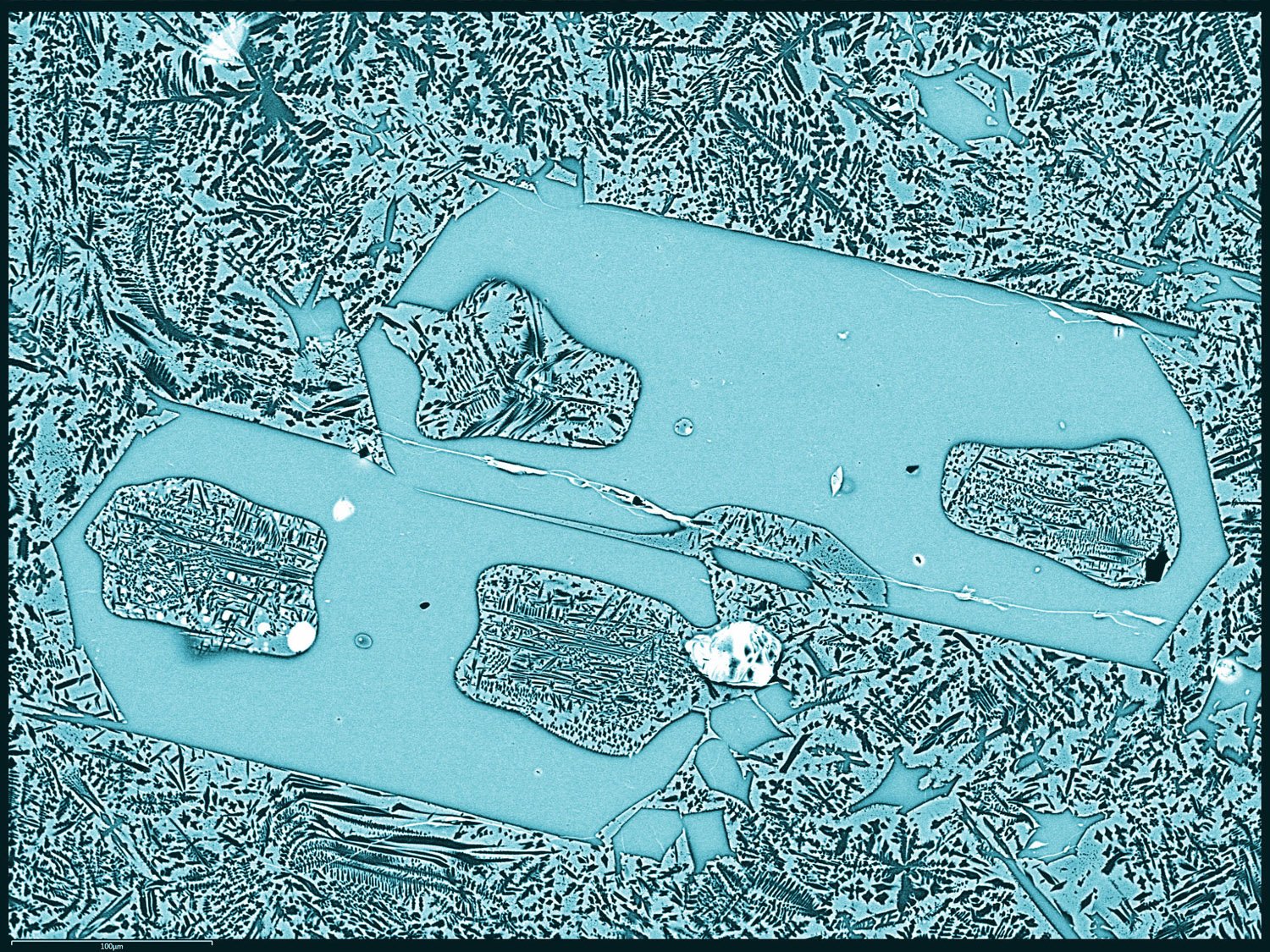 Cardiff University scientists and collaborators at the University of Bristol and Open University have revealed the true extent of the internal ‘plumbing system’ that drives volcanic activity around the world. By examining pockets of magma contained as inclusions within crystals the large chambers of molten rock which feed volcanoes have been revealed to extend up … Read more Scientists reveal ocean volcanoes have deep magmatic roots

Most of the times you see the eruption of a volcano on TV or the internet, the magma shoots right out of its top. However, it is not so uncommon that the magma erupts from the volcano’s flank rather than its summit. After leaving the underground magma chamber, the magma forces its way sideways by … Read more How to recognize where a volcano will erupt 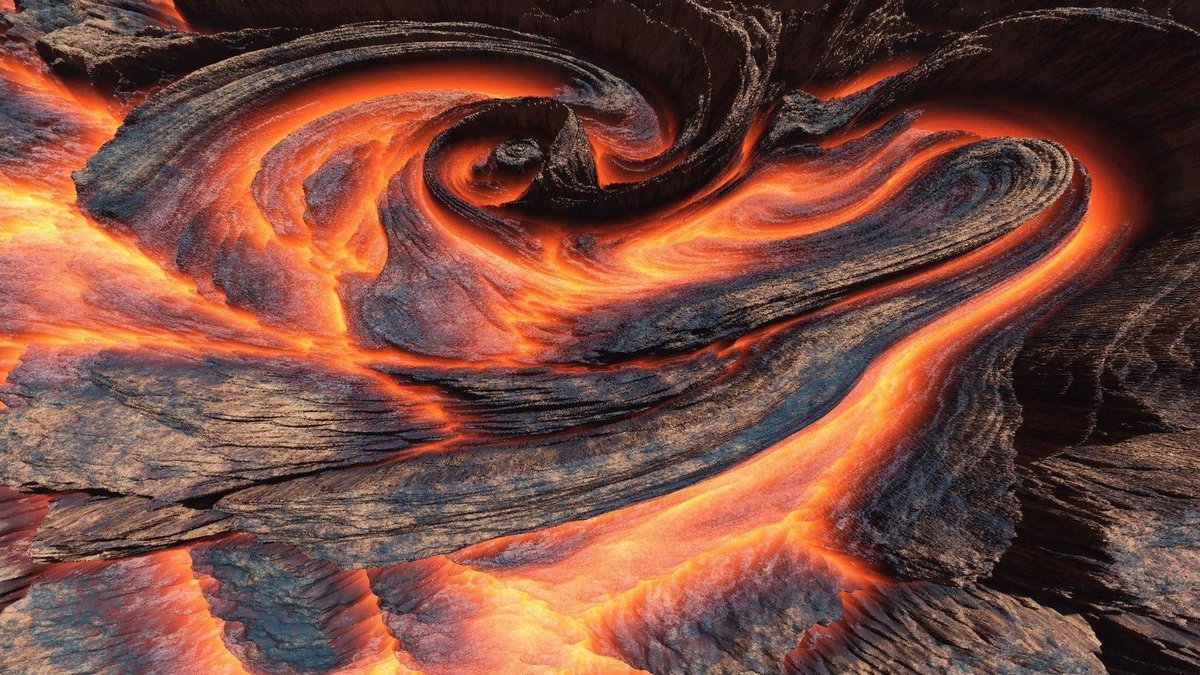 Researchers from the University of Cambridge used volcanic minerals known as ‘crystal clocks’ to calculate how long magma can be stored in the deepest parts of volcanic systems. This is the first estimate of magma storage times near the boundary of the Earth’s crust and the mantle, called the Moho. The results are reported in … Read more ‘Crystal clocks’ used to time magma storage before volcanic eruptions 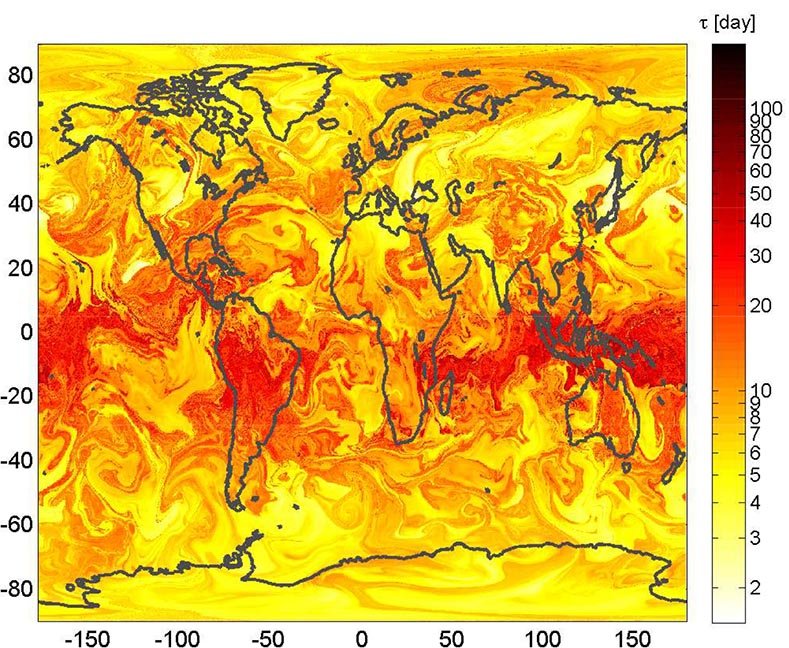 Floating air particles following disasters and other largescale geological events can have a lasting impact on life on Earth. Volcanic ash can be projected up to the stratosphere and halt air traffic by lingering in the atmosphere for months. Particles from industrial accidents have the potential to travel full hemispheres before falling to the ground. … Read more Chaos theory produces map for predicting paths of particles emitted into the atmosphere 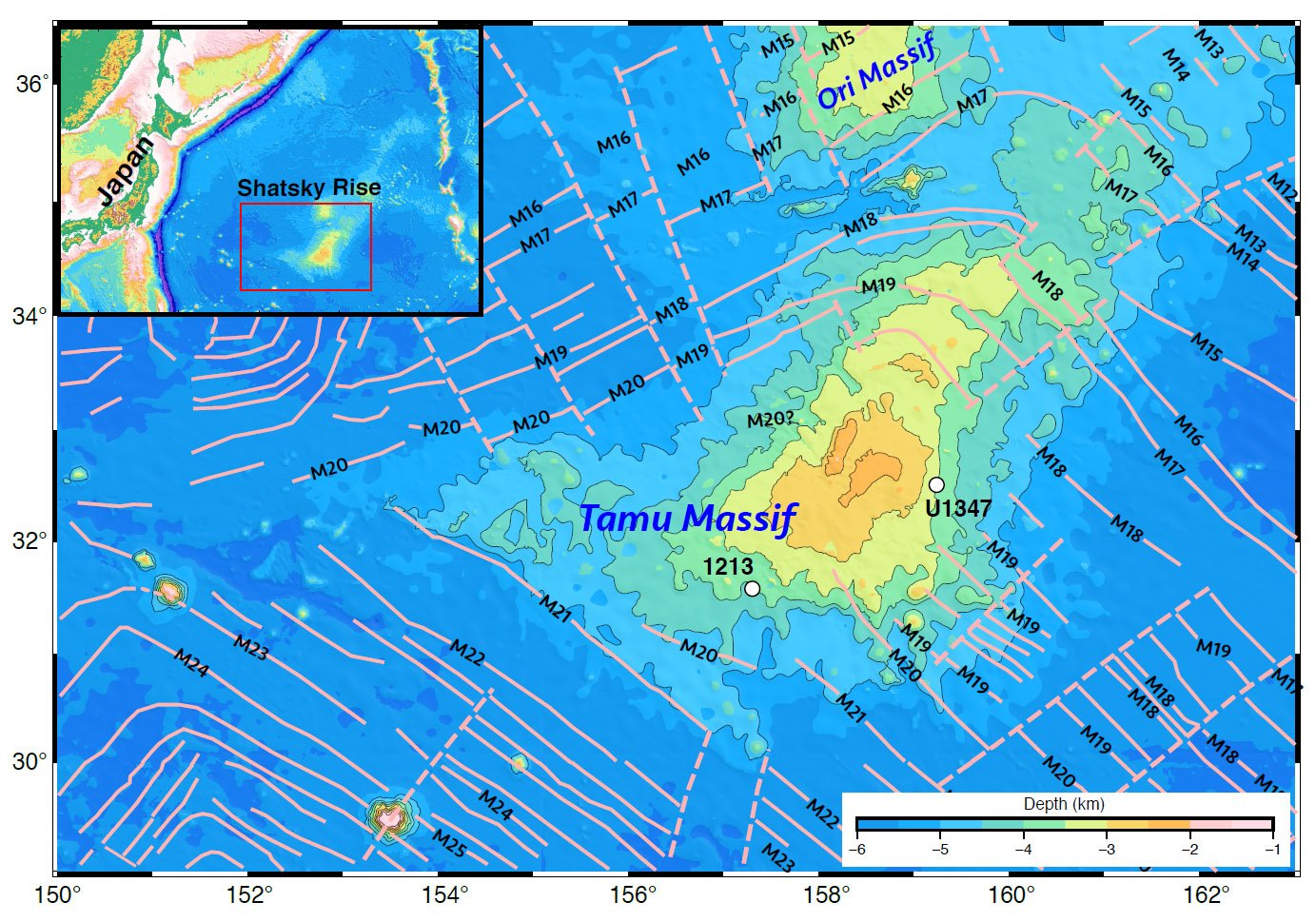 A new study published in Nature Geoscience concludes that Tamu Massif, thought to be the largest volcano in the world, is a different breed of volcanic mountain. The study analyzed magnetic field data over Tamu Massif, finding that magnetic anomalies (perturbations to the field caused by magnetic rocks in the Earth’s crust) are like those … Read more Oceanic plateau formation by seafloor spreading implied by Tamu Massif magnetic anomalies