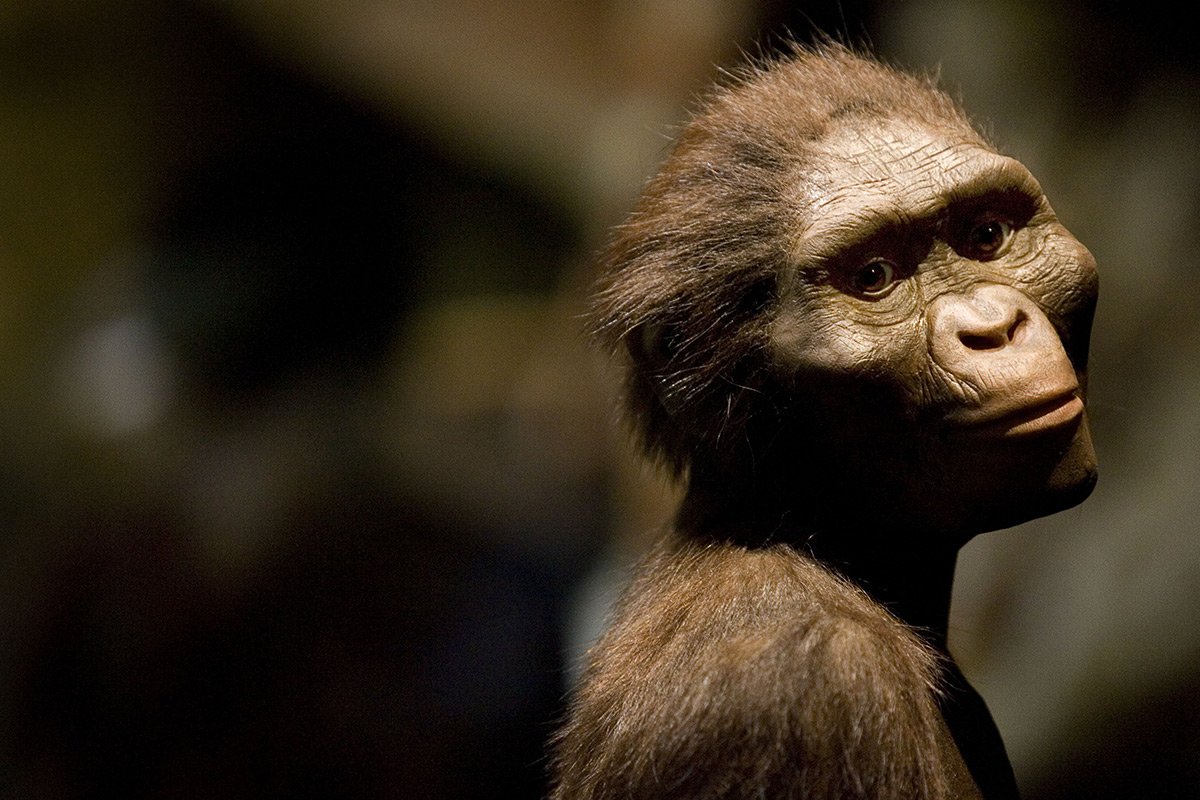 Ancestors of modern West Africans interbred with a yet-undiscovered species of archaic human, similar to how ancient Europeans mated with Neanderthals, researchers report. Their work helps inform how archaic hominins added to the genetic variation of present-day Africans, which has been poorly understood, in part because of the sparse fossil record in Africa and the difficulty of obtaining ancient DNA.

The authors’ computer modeling technique overcomes these challenges, enabling the discovery of genetic contributions from archaic hominins when fossils or DNA are lacking. Well-established research shows that sequences of Neanderthal DNA are found in modern European populations, and Denisovan DNA appears in Oceanian populations. These segments arrived in modern humans through introgression, the process by which members of two populations mate, and the resulting hybrid individuals then breed with members of the parent populations.

Recent studies have shown that, though modern West Africans do not have Neanderthal or Denisovan ancestry, there may have been introgression by other ancient hominins in their past. Now, by comparing 405 genomes of West Africans with Neanderthal and Denisovan genomes, Arun Durvasula and Sriram Sankararaman found differences that could be best explained by introgression by an unknown hominin whose ancestors split off from the human family tree before Neanderthals.

The authors’ data suggests this introgression may have happened relatively recently, or it may have involved multiple populations of archaic human, hinting at complex and long-lived interactions between anatomically modern humans and various populations of archaic hominins. The authors call for more analysis of modern and ancient African genomes to reveal the nature of this complex history.