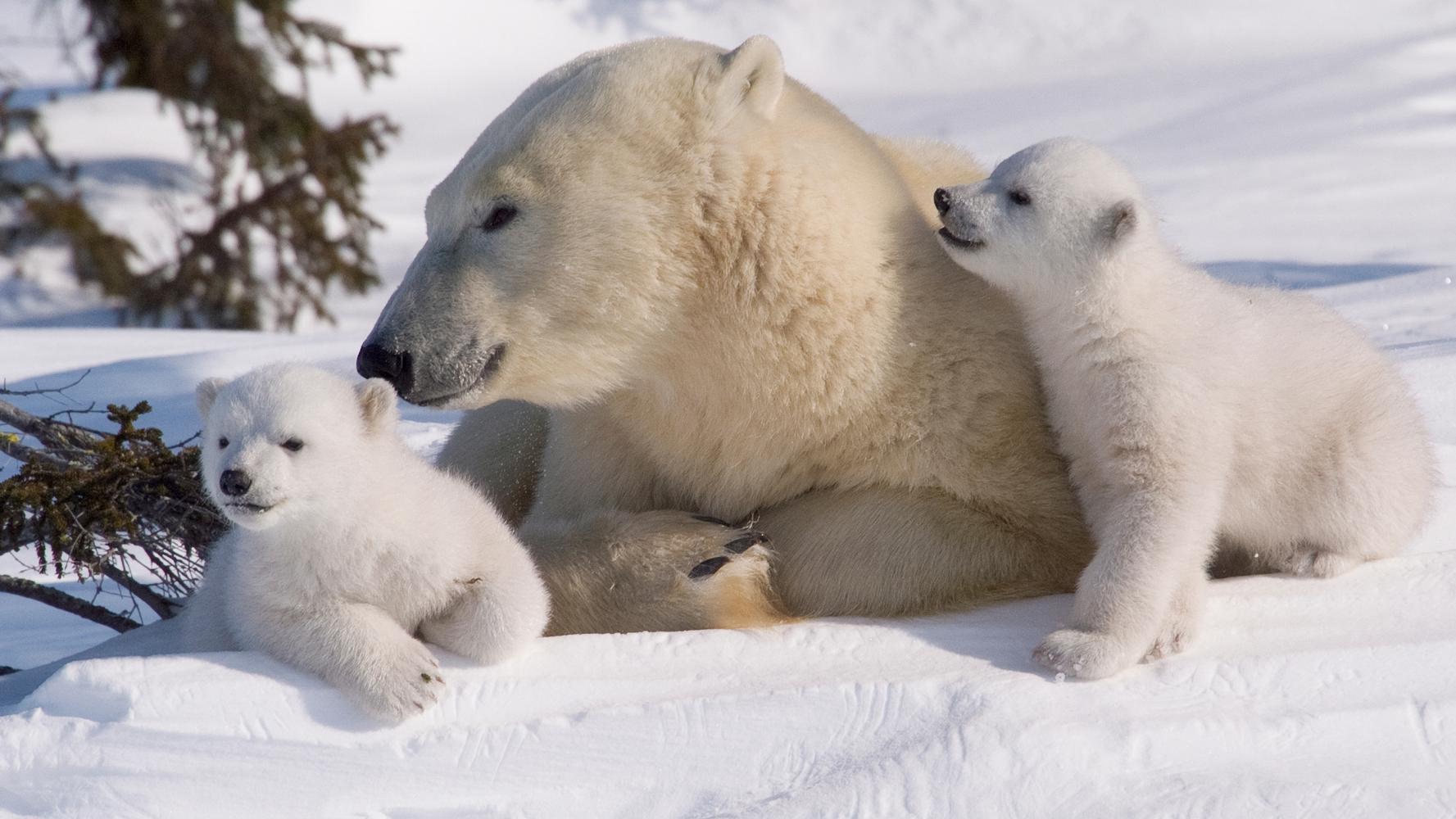 As the climate changes, myriad animal populations are being impacted. In particular, Arctic sea-ice is in decline, causing polar bears in the Barents Sea region to alter their feeding and hunting habits. Bears that follow sea-ice to offshore areas have higher pollutant levels than those staying on land – but why? A new study in ACS’ Environmental Science & Technology reports the likely reasons.

Barents Sea polar bears fall into two categories: pelagic, which migrate annually to hunt at sea, and coastal, which stay on land to fast or hunt. Changes in sea-ice availability have forced both types of bears to adjust how they find food. In recent decades, pelagic bears have shifted northward as southern ice has receded. Pelagic bears now have farther to migrate, while longer periods without ice have led coastal bears to feed on land-based prey or rely on their fat reserves. Previous studies have shown that pelagic bears have higher levels of pollutants, such as persistent organic pollutants (POPs), in their bodies, but little is known about why that difference exists. To solve this mystery, Pierre Blévin at the Norwegian Polar Institute and colleagues collected an array of data that paints a clearer picture of how climate change affects polar bears.

In their study, the researchers gathered data on feeding habits, migration patterns, energy expenditure and geography to determine how the two polar bear types differed. They also measured pollutant levels in the prey that polar bears typically consume. The results indicated that several factors cause pelagic bears to accumulate more pollutants than those that stay on land. Sea-based bears feed on a higher proportion of marine life, especially those that are higher up the food chain, leading to multiple layers of polluted food, compared to land hunters. In addition, sea hunters have higher energy requirements, which in turn causes them to consume more prey. Pelagic bears also feed on prey located closer to pollutant sources and transport pathways. These combined factors highlight the unique pollution exposure mechanisms that polar bears face in this region, and how increased sea hunting by polar bears could enhance pollutant accumulation in these animals as the ice recedes, the researchers say.