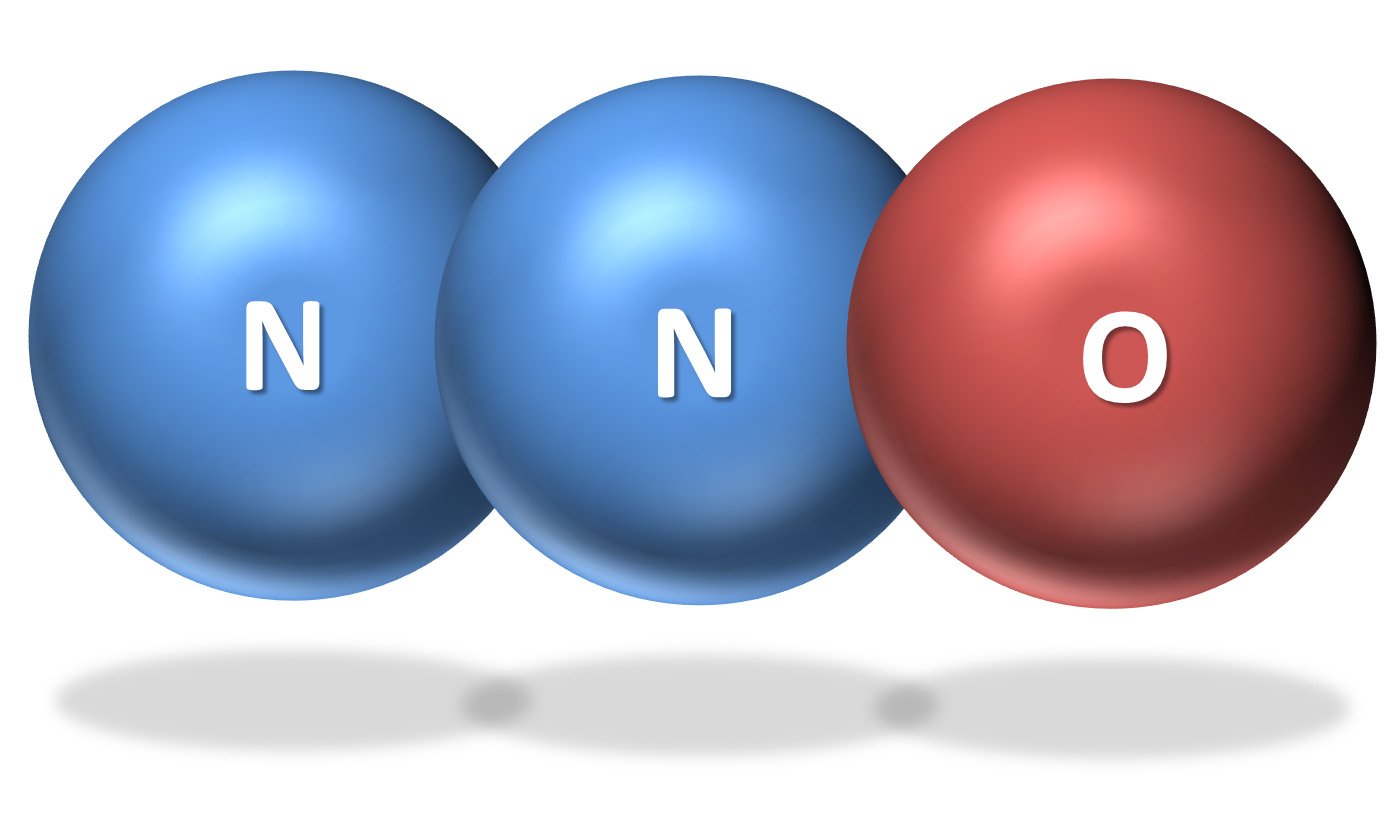 Most of us know nitrous oxide as “laughing gas”, used for its anaesthetic effects. But nitrous oxide (N2O) is actually the third most important long-lived greenhouse gas, after carbon dioxide (CO2) and methane. Nitrous oxide is also one of the main stratospheric ozone depleting substances – and we are releasing more of it into the atmosphere than previously thought.

Senior scientist Rona L. Thompson from NILU – Norwegian Institute for Air Research explains that agricultural practices and the use of fertilizers containing nitrogen have greatly enhanced N2O emissions to the atmosphere during the last two decades. In a paper recently published in Nature Climate Change, Thompson and her co-authors present estimates of N2O emissions determined from three global atmospheric inversion frameworks during 1998-2016, based on atmospheric N2O observations from global networks.

“We see that the N2O emissions have increased considerably during the past two decades, but especially from 2009 onwards”, Thompson says. “Our estimates show that the emission of N2O has increased faster over the last decade than estimated by the Intergovernmental Panel on Climate Change (IPCC) emission factor approach.”

In the study, Thompson et.al. states that N2O in the atmosphere has risen steadily since the mid-20th century. This rise is strongly linked to an increase in nitrogen substrates released to the environment. Since the mid-20th century, the production of nitrogen fertilizers, widespread cultivation of nitrogen-fixing crops (such as clover, soybeans, alfalfa, lupins, and peanuts), and the combustion of fossil and biofuels has increased enormously the availability of nitrogen substrates in the environment.

“The increased nitrogen availability has made it possible to produce a lot more food, Thompson explains. “The downside is of course the environmental problems associated with it, such as rising N2O levels in the atmosphere.”

Rate of increase has been underestimated

Thompson et al. found that N2O emissions increased globally by 1.6 (1.4-1.7) TgN y-1 (approximately 10% of the global total) between 2000-2005 and 2010-2015. This is about twice the amount reported to the United Nations Framework Convention on Climate Change based on the amount of nitrogen fertilizer and manure used and the default emission factor specified by the IPCC.

In their paper, Thompson et.al. argue that this discrepancy is due to an increase in the emission factor (that is, the amount of N2O emitted relative to the amount of N-fertilizer used) associated with a growing nitrogen surplus. This suggests that the IPCC method, which assumes a constant emission factor, may underestimate emissions when the rate of nitrogen input and the nitrogen surplus are high.

From their inversion-based emissions, Thompson et.al estimate a global emission factor of 2.3 ± 0.6%, which is significantly larger than the IPCC default for combined direct and indirect emissions of 1.375%.

From scientific methods to practical measures

The larger emission factor, and the accelerating emission increase found from the inversions suggest that N2O emission may have a non-linear response at global and regional scales with high levels of nitrogen input.