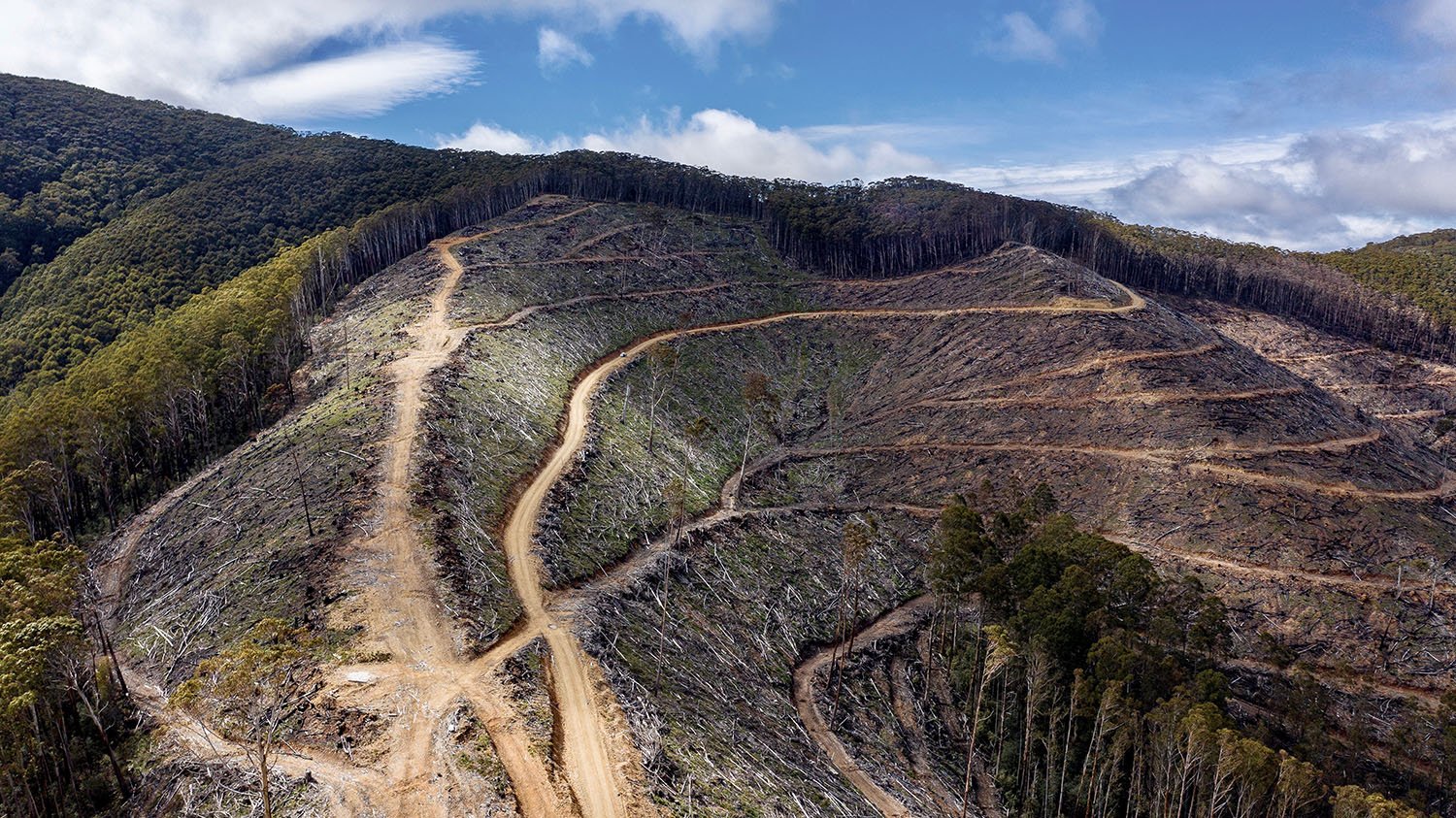 The Victorian Government is in breach of its own forest laws, allowing logging on steep slopes and putting lives at risk, according to researchers from The Australian National University (ANU).

The researchers say the breaches are serious, widespread and have been committed over the last 15 years. They warn it also increases the risk of major fire.

Under Victorian law, logging on slopes steeper than 30 degrees is not allowed. But spatial analysis has revealed it is happening at massive scale.

Dr Chris Taylor and Professor David Lindenmayer have been investigating clear-felling on steep slopes in Victoria’s Central Highlands with colleagues.

The researchers say the Victorian Government’s logging company directs private contractors to places where the forest can be harvested.

In some cases the harvesting is taking place on slopes deemed too steep by Victorian law.

“These breaches are widespread,” Professor Lindenmayer said. “They are even documented on the Victorian Government’s websites. This logging not only has major negative effects on soil and water and endangers Melbourne’s water supply – it is putting lives at risk. The lives of contractors and forest workers are at stake, and this is a serious OHS issue.”

The researchers examined how steep terrain was, where logging was taking place and whether this was inside or outside a catchment. They then went out into the forests to verify the slopes.

The researchers say the illegal logging also increases the risk of major fire.

“For the last few weeks the country has been ablaze from catastrophic bushfires,” Professor Lindenmayer said. “Logging on these steep slopes is like pouring petrol on a fire. These very steep areas are also where fires burn at the highest severity and highest rate of spread – so this will massively increase fire risk in these landscapes.”