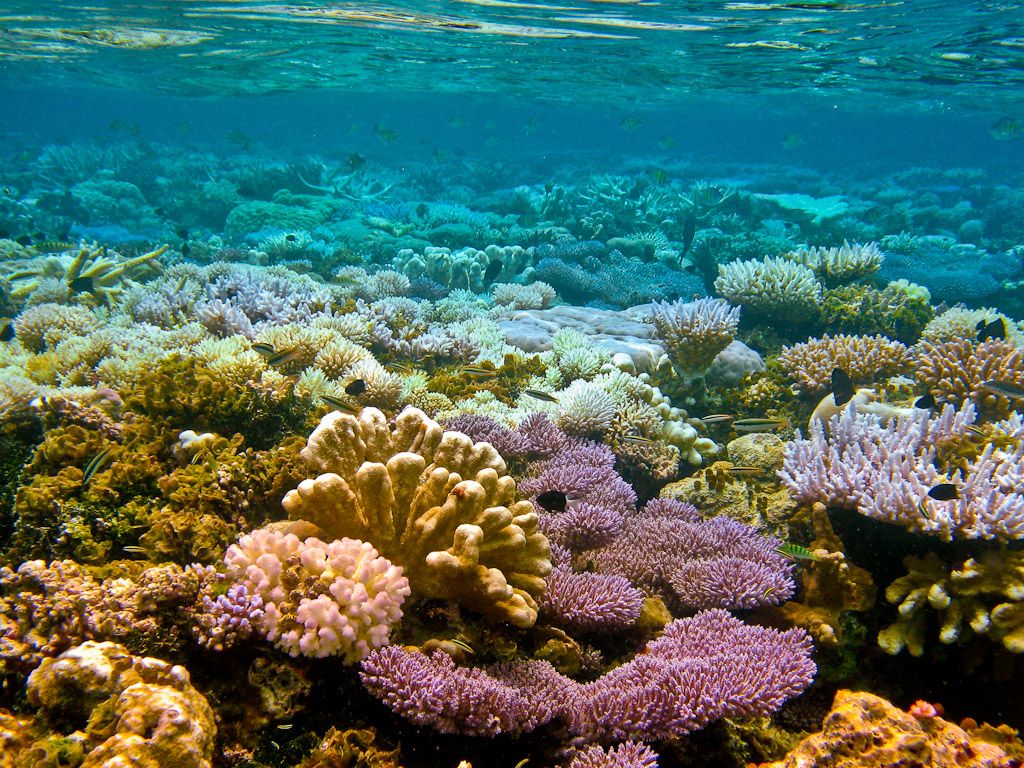 The emergence of a new coral disease in Micronesian reefs, termed grey-patch disease, is reported in the open access journal Microbiome. The disease alters the community of microbes found on the host coral and measuring these changes may be a useful tool for monitoring coral health across reefs.

Coral reef communities are sensitive to the environmental effects of climate change. Due to an increase in bleaching events and subsequent infection by disease, the abundance of coral reefs is declining. Corals play host to distinct communities of microbes, referred to collectively as the coral microbiome. Previous research suggests that the microbiome may strongly influence coral survival and various diseases have been shown to alter its composition.

Between 2011 and 2018, researchers from the University of Derby and the University of Guam surveyed reefs across the Indian and Pacific Oceans for signs of this new disease, and identified it is currently restricted to Micronesia. The disease was characterised by the growth of a thin grey layer of a specific type of bacteria called cyanobacteria, forming what is often referred to as a biofilm or mat, which over grows the live coral tissue. They named the disease ‘grey-patch disease’ because of these visible signs. It was found across 18 different species of coral and seen in 21.7% of surveyed colonies. To monitor its progression, the authors tagged 12 Porites, a large species of coral, at Luminao reef, Guam. Although the disease was able to infect multiple species, the authors found it was slow to progress and some coral tissue was able to grow back over the biofilm.

Dr Michael Sweet, lead author of the study said: “Upon analysis of the coral samples, multiple microorganisms appeared to be involved in degrading the corals’ defences causing the onset of the disease. This supports recent findings that suggest we should shift from the one-pathogen-one-disease model, to exploring the importance of multiple pathogens in any given disease.”

The microbiome of each coral was significantly altered after infection. However, when comparing microbiomes across different corals, those with the disease were found to be more similar with regard to their community profiles. This contradicts a new hypothesis which argues that a corals microbiome becomes disorganised post-disease and are more similar across healthy corals. The results imply that the host’s organisation of its own microbiome is altered in a controlled way after infection.

Dr Sweet said: “Our analysis highlighted the clustering of specific microbes. Identifying these clusters may be a useful tool for assessing coral health at any given time. We found that in healthy coral tissue, ‘infection clusters’ were seen in advance of physical signs of the disease. We were also able to identify ‘survival clusters’ in diseased tissue. These appeared to be essential to the health of the coral and these good bacteria appeared to compete against the disease-causing microbes, allowing certain corals to recover and survive. We are now interested in exploring if these microbes may be cultured and used as probiotics to assist corals in overcoming the impacts of climate change.”