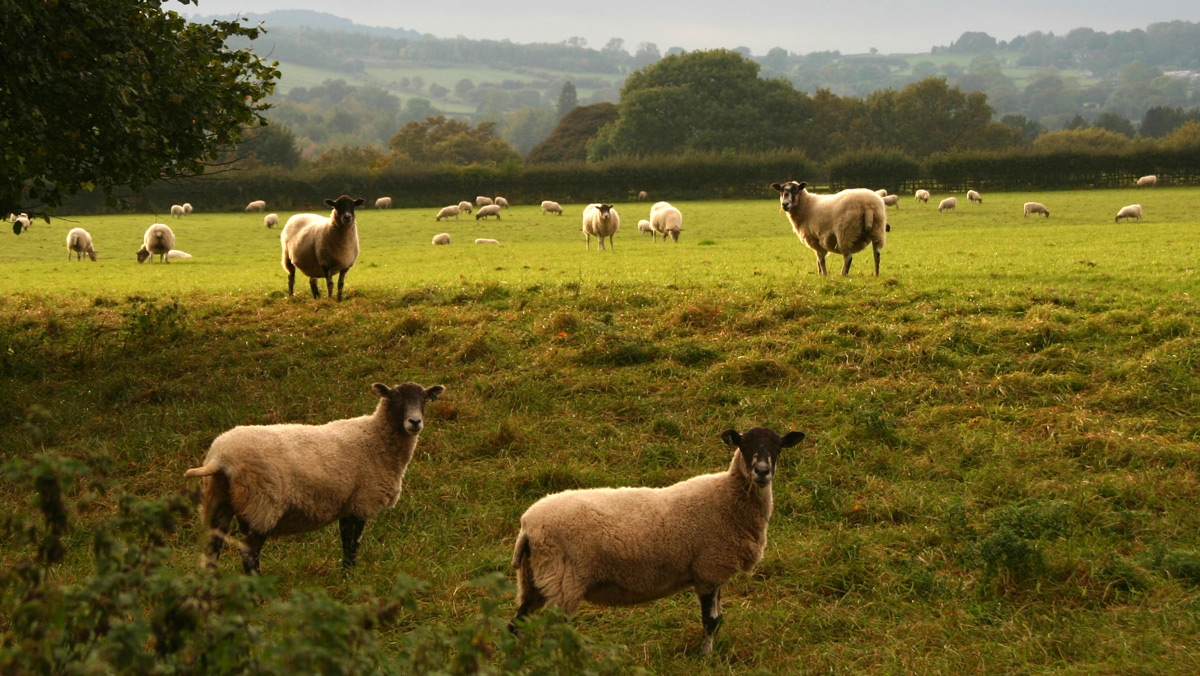 New research from the University of Warwick has pioneered an economic perspective on controlling livestock diseases. Focusing on Foot and Mouth Disease (FMD), bovine TB (bTB) and bluetongue virus (BTV), the researchers draw striking conclusions about the role of movement bans in controlling an outbreak.

In the 2001 outbreak of FMD, the movement of cattle, sheep and other livestock was generally banned in an effort to prevent the spread of infection. Similarly in 2007, an outbreak of bluetongue virus lead to large-scale movement bans across eastern England.

Given that the livestock industry relies on the movement of animals (between farms or farm to slaughter) to make a profit, such movement bans can have a profound and wide ranging impact on farmers. Moreover, in 2001 the general message that “the countryside is closed” resulted in enormous losses to the tourist industry.

The research, “The Role of Movement Restrictions in Limiting the Economic Impact of livestock Infections” and published today (19 August 2019) by Nature Sustainability, found that the current UK government policy of national movement bans when an outbreak FMD is detected (and large-radius bans for BTV) may cause unnecessary economic harm, when a more localised movement ban could be as successful in halting the spread of the disease and would limit the subsequent negative economic impact.

Led by Dr Mike Tildesley, of Warwick’s Zeeman Institute for Systems Biology and Infectious Disease Epidemiology Research (SBIDER), the researchers use state of the art predictive models to examine the consequences of different control options.

The researchers argue that whilst livestock movements bring the risk of long-range spread of infection, this risk is strongest from farms in close proximity to where infections has been detected; therefore a limited movement ban (only preventing movements from farms near to known cases) brings most of the benefits but less of the economic costs.

By not automatically implemented national bans during FMD or BTV outbreaks, geographical regions unaffected by the outbreak would not face the same economic impact caused by the restrictions put in place by a national ban.

Accordingly, whilst a national ban on livestock movement was an appropriate initial response to the FMD outbreak of 2001 given its widely dispersed nature, the policy caused potentially avoidable economic harm in the outbreak of 2007.

“Our research says that movement controls need to be carefully matched to both the epidemiological and economic consequences of the disease, and optimal movement bans are often far shorter than existing policy.

“For example, our work suggests that movement bans of between 15-60km are optimal for FMD (with larger radii preferable if tourism losses can be ignored), while for BTV the optimal policy is to allow all movements”

“Adopting these optimal movement bans could lead to vast savings compared to more stringent policies. We fully recognise the need for the government to rapidly contain novel outbreaks in the face of uncertainty, but our work suggests that optimal movement bans should be enacted as soon as possible.”

The researchers also looked at bovine tuberculosis (bTB), concluding that the economic cost of any movement ban is more than the epidemiological benefits; however if tests are sufficiently cheap a localised testing program around infected farms could be economically viable in the long-term.