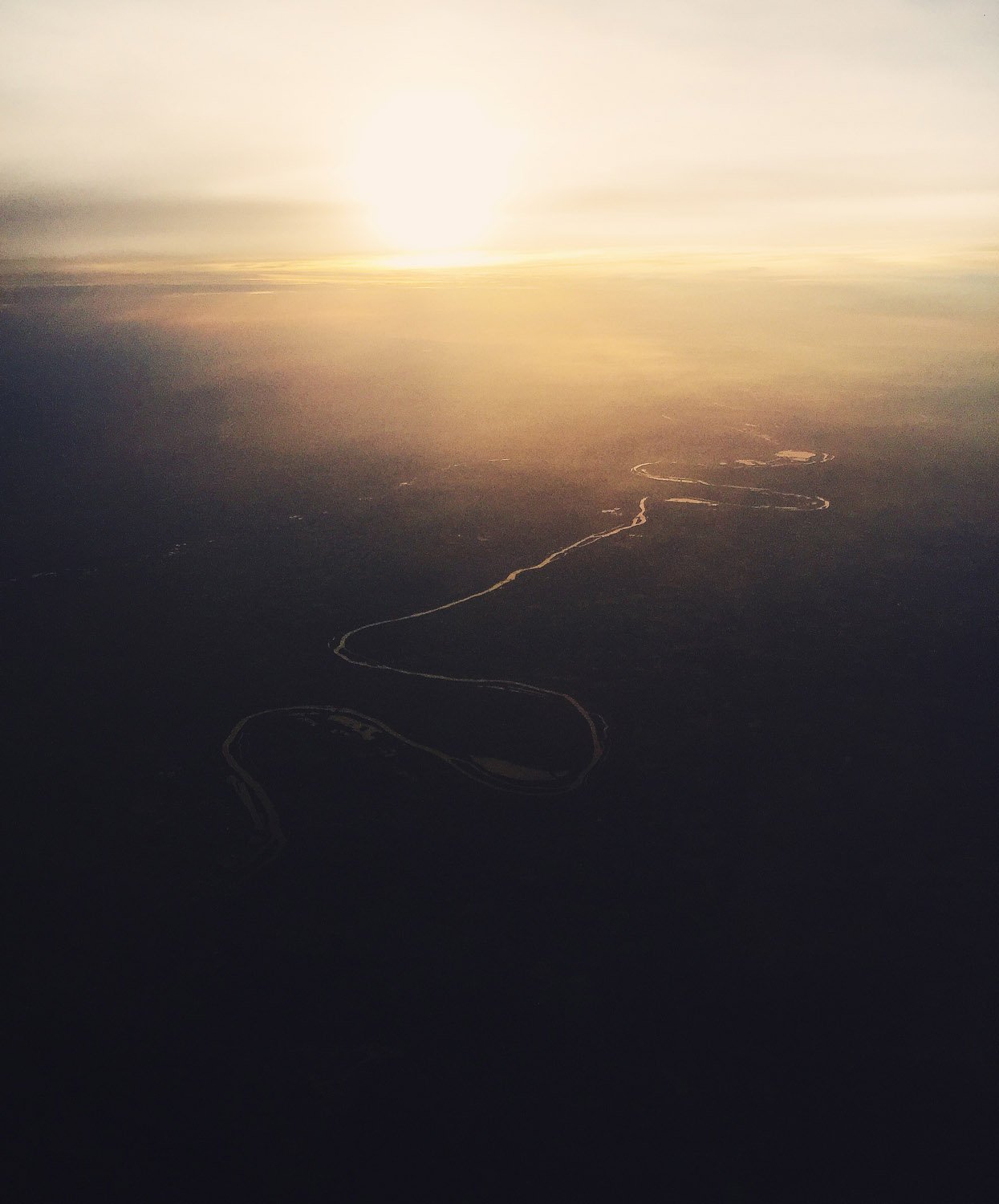 Heatwaves are the deadliest natural disaster in Europe and have become increasingly frequent and intense in recent years. So far this summer, Western Europe has already been hit by two severe heatwaves that have shattered numerous temperature records.

In a recent study funded by the European Research Council (ERC), researchers from Belgium and the Netherlands shed light on the origin of such extreme events. The study reveals the presence of a common ingredient to previous European mega-heatwaves: the existence of drought conditions in the regions the wind blows from. Relying on satellite observations and modelling techniques, the researchers quantify the degree to which air masses warm up in drought locations to then contribute to the escalation of temperatures in the regions downwind. This implies a concatenation of natural disasters, in which upwind droughts help unleash downwind heatwaves. Sudden changes in wind direction, transporting heat from these arid locations, can lead to abrupt temperature increases. These ‘heat torrents’ fuelled by upwind droughts were responsible for about 30% of the heat anomaly during the 2003 and 2010 European mega-heatwaves.

According to Dominik L. Schumacher (Ghent University), lead author in the study, the situation during the events experienced this summer has been similar. ‘During the recent heatwaves, we experienced what we refer to as a blocking anticyclone, which allowed for hot and dry air from North Africa to intrude far into the European mainland’. This situation would be analogous to the heatwaves experienced in 2003 and 2010, when the air did not come from the Sahara but from regions in Eurasia that were experiencing extreme droughts.

The results of this study are particularly relevant in the face of climate change. ‘Our atmosphere is slowly but steadily heating up due to climate change, and drought conditions are projected to aggravate, which could trigger even more extreme mega-heatwaves in the future’, adds Schumacher, who insists that the simultaneous occurrence of upwind droughts and downwind heatwaves should be considered in adaptation strategies.