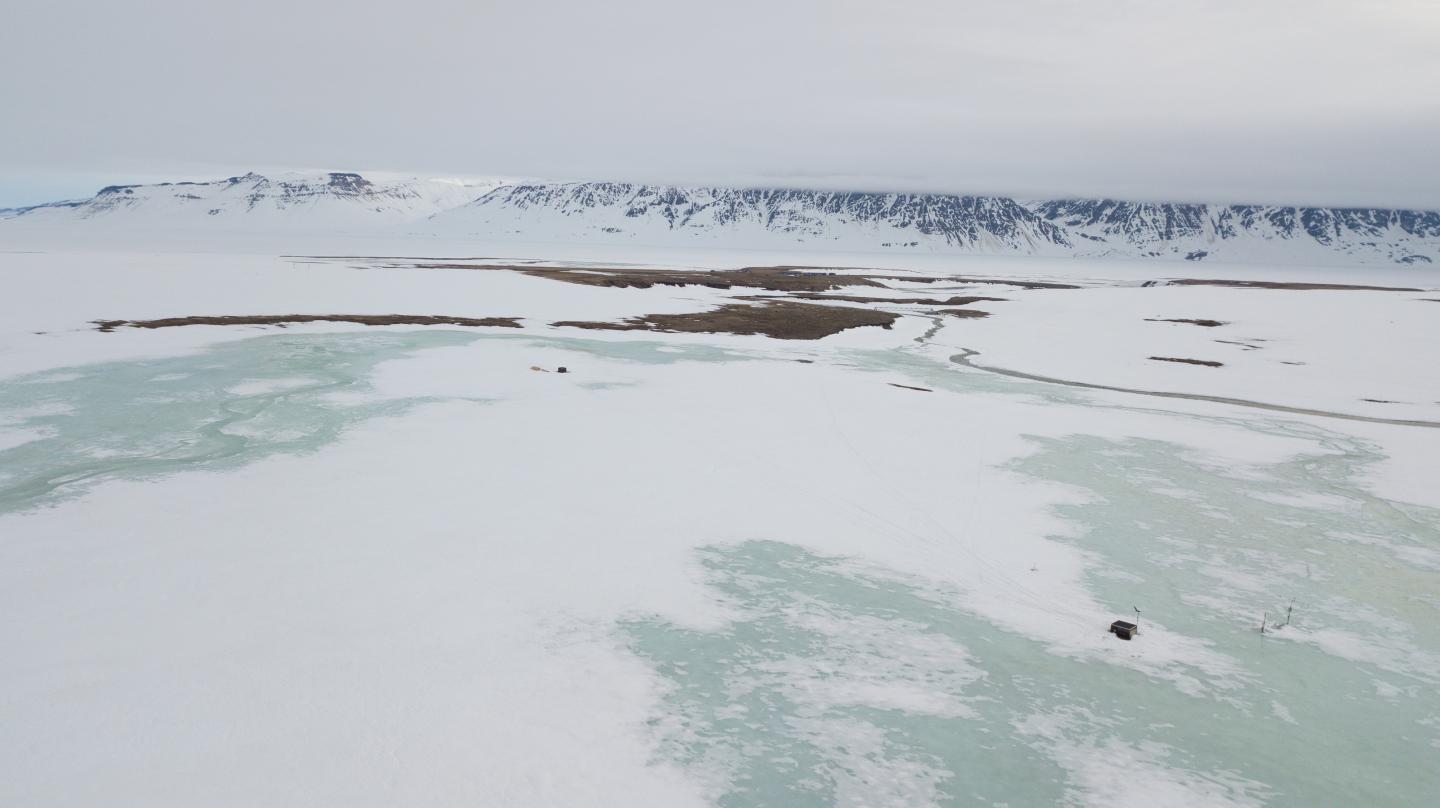 In 2018, vast amounts of snow were spread across most of the Arctic region and did not melt fully until late summer, if at all. Publishing on October 15 in the open-access journal PLOS Biology, researchers documented the consequences of this extreme weather event at Zackenberg, Northeast Greenland by extensively monitoring all components of the local ecosystem for more than 20 years, allowing them to compare life in the extreme year of 2018 to other, more “normal,” years.

The Arctic is home to a diverse and specialized group of organisms, highly adapted to life under the severe climatic conditions. But now the Arctic is changing, and the region is experiencing both long-term warming and retreating snow-cover. At the same time, climatic variability and the risk of extreme events is increasing. While the consequences of longer-term change are well-documented, we know almost nothing about the impacts of climatic variability and extreme events on the Arctic ecosystems.

The 2018 snow conditions resulted in the most complete reproductive failure ever encountered at Zackenberg, and only few plants and animals were able to reproduce due to abundant and late-melting snow. While poor reproduction had been observed in individual species before, such poor reproduction across all levels of the ecosystem had never been seen.

“One non-breeding year is hardly that bad for high-arctic species”, says Niels Martin Schmidt (Aarhus University, Denmark), lead author of the study. “The worrying perspective is that 2018 may offer a peep into the future, where increased climatic variability may push the arctic species to – and potentially beyond – their limits. Our study shows that climate change is more than ‘just’ warming, and that ecosystems may be hard hit by currently still rare but extreme events. What it also brings out is the unparalleled value of long-term observations of the Arctic. Only by keeping an eye on full arctic ecosystems can we understand the havoc brought by the changing climate”.