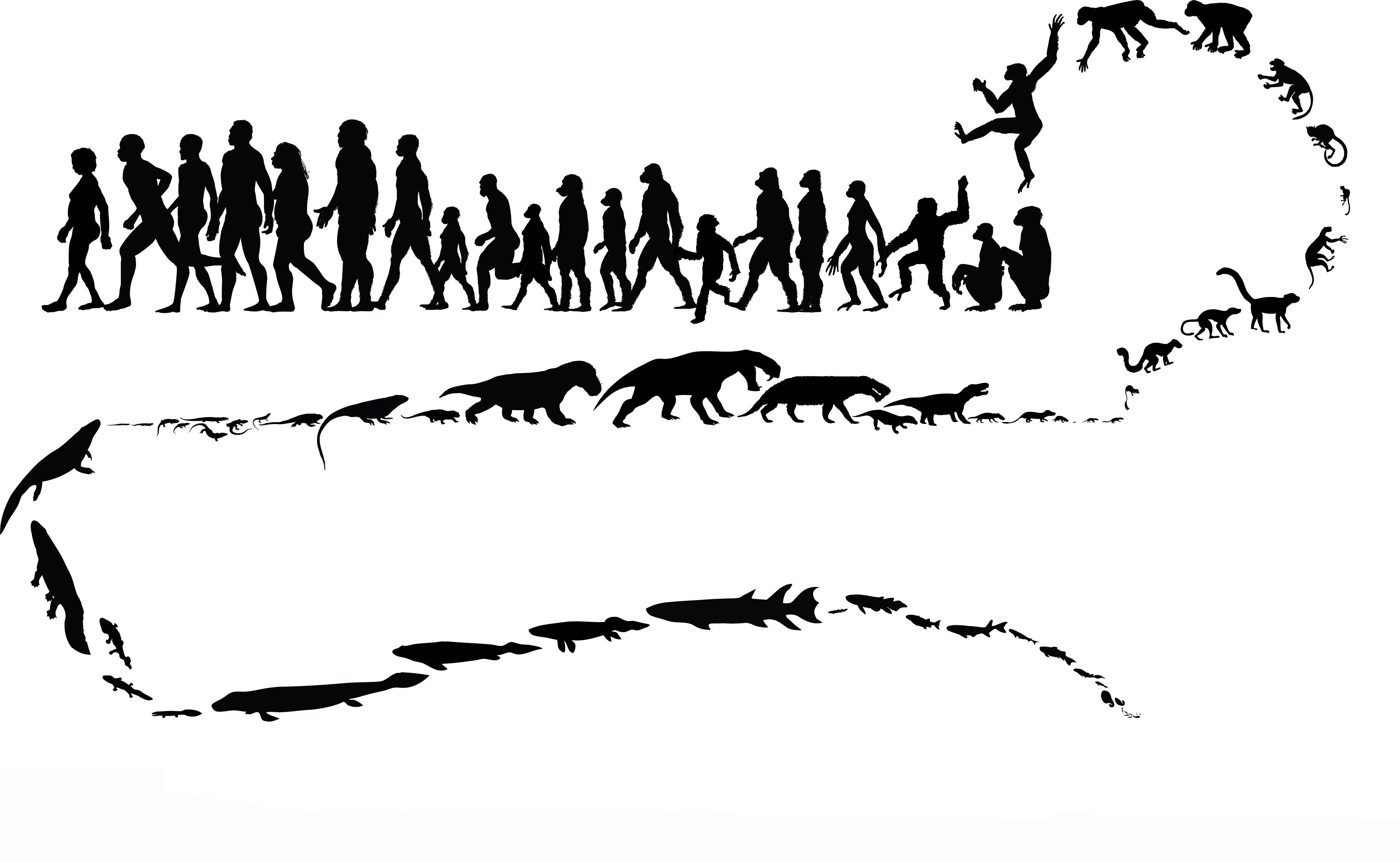 Imagine an organism that has no biological constraints and can thus maximize all aspects of its fitness simultaneously. Any deviation from this perfect form will result in an “imperfect” and less fit organism under certain environments. The perfect organism, “Darwin’s Demon”, would eventually outcompete any actual, “imperfect” organism that is constrained during evolution. The ubiquity of variation and thus the lack of a single, perfect Darwin’s Demon leads us to believe that no organism can maximize all traits simultaneously and thus that all organisms are subject to trade-offs, where improving one trait comes at the cost of decreasing another trait. While this belief is both intuitive and commonsense, the demonstration of trade-offs has been surprisingly challenging. Traditionally, trade-offs have been characterized by evolving microbes in multiple conditions and then comparing evolved microbes to their ancestor to see whether they increase their fitness in one condition and decrease it in another. Unexpectedly, they found that microbes can often improve performances in all measured conditions simultaneously, suggesting a lack of trade-offs. This is contradictory to the common assumption of universal trade-offs. So, are we wrong about the absence of Darwin’s Demon?

In this study, researchers proved that above traditional approach for the detection of trade-offs is insufficient and instead proposed a general approach to solve the paradox. Imagine a two-dimensional fitness space, with each dimension representing fitness in one environment or performance of one trait.

The fitness space is constrained by a trade-off curve (or Pareto front) that prevents individuals from maximizing both traits simultaneously (the red dot) and separates the evolutionary accessible space from the inaccessible space (note that the Pareto front could take different shapes, e.g. concave, convex and linear). If the evolutionary ancestor starts on the Pareto front (green dots), improving one trait would come at the cost of decreasing performance in another. By contrast, if the ancestor is located behind the Pareto front (the black dot), it would be able to improve both traits until the front is reached. The fact that some clones in earlier studies were able to improve both or all performances indicated that the ancestor was indeed located behind the Pareto front if one existed. In this case, defining trade-offs by comparing to the wild-type ancestor, as commonly practiced, can be misleading. Instead one must map out the performance space by sampling a large number of adaptive clones selected under different conditions as enabled in this study. The existence of trade-offs would be supported by the existence of the Pareto front and the existence of the evolutionary inaccessible space.

In order to map out the evolutionary accessible/inaccessible space, these authors conducted experimental evolution by subjecting yeast cells to different evolutionary conditions. In contrast to previous studies of constraint, they evolved millions of unique barcoded yeast lineages in the same flask, isolated thousands of evolved clones and assayed their performance in a high-throughput fashion. These large-scale assays provide a view of unprecedented resolution of the evolutionary processes. More importantly, using above proposed framework, researchers demonstrated the existence of Pareto fronts between two pairs of performances. Thanks to the large number of adaptive clones, they were able to show that their chances of having missed even a single-base pair mutation resulting in a clone with maximum performance in all traits, a Darwin’s demon, were slim. Therefore, at least in the short-term, evolution is in fact constrained by the lack of appropriate mutations that can break into this apparent inaccessible space.

“Our study opens up many new questions and possibilities. For instance, although not mentioned here, we also determined the genetic basis of adaptation and trade-offs. To further study how their mutations lead to transcriptional changes, metabolic changes and eventually fitness changes will be essential to understand the architecture of cell growth and regulation,” Dmitri and Gavin commented.

Yuping Li, the first author of this study and a graduate student in the Sherlock and Petrov labs, noted “We are currently working on testing if and how these adaptive clones are able to circumvent current trade-offs through further evolution. By doing so, we can conclude whether the observed trade-offs are caused by genetic, physiological or structural constraints.”