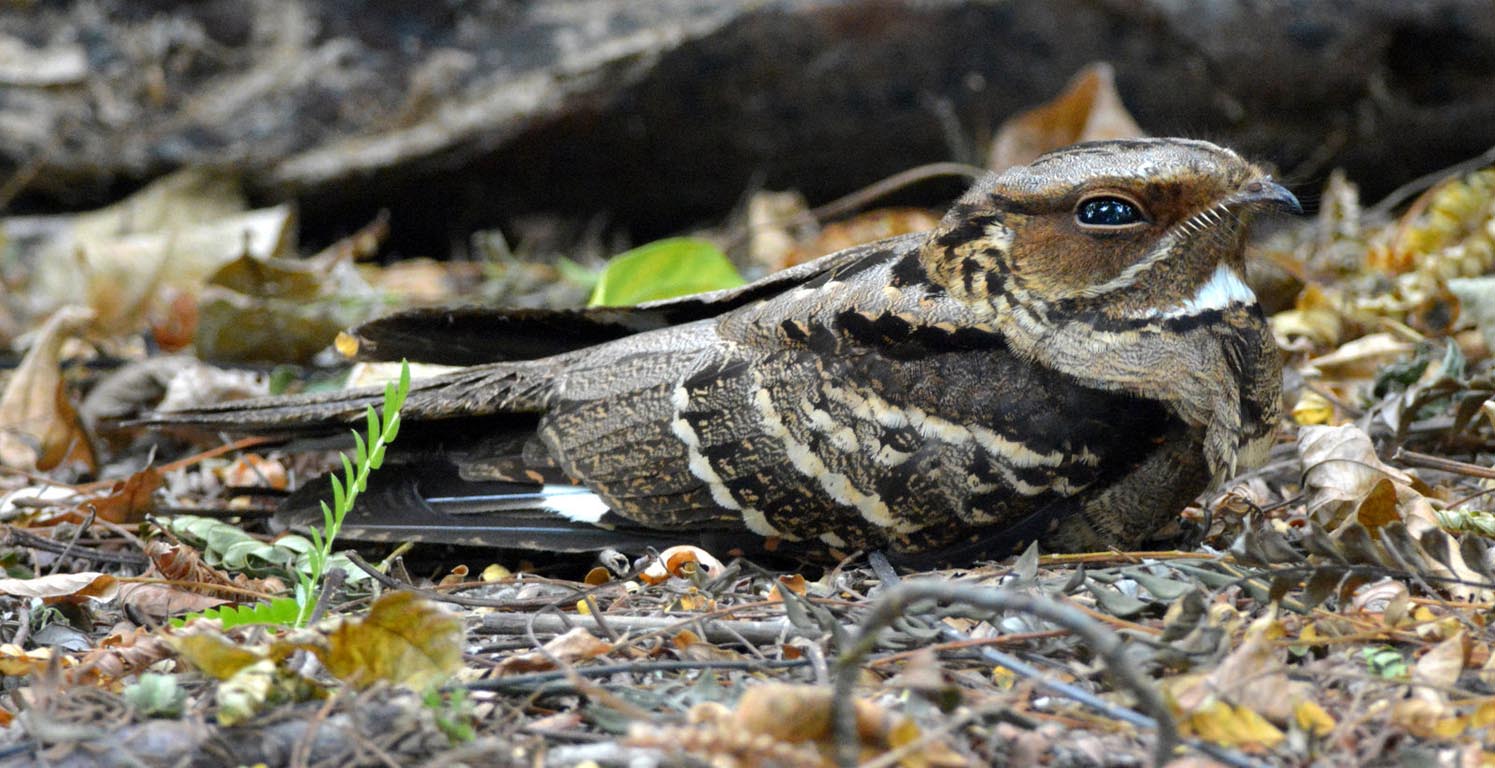 GPS tracking data reveals that the foraging activity of the European nightjar more than doubles during moon-lit nights, and the birds then migrate simultaneously about 10 days after the full moon, according to a study published October 15 in the open-access journal PLOS Biology by Gabriel Norevik and Anders Hedenström of Lund University in Sweden, and colleagues.

Every year, billions of seasonal migrants connect continents by transporting nutrients, energy and pathogens between distant communities and ecosystems. If access to food resources varies cyclically over the season, migrants sensitive to changes in daily energy intake rates may adjust the timing of migration accordingly. As a consequence, individuals adjusting to a common temporal cycle are expected to approach synchrony in foraging and movement. A large-scale periodic pattern, such as the dark-light cycle of the moon, has the potential to synchronize migrations across animal populations, but such cyclic effects on the temporal regulation of migration have not been demonstrated.

In the new study, the researchers demonstrate the temporal influence of the lunar cycle on movement activity and migration tactics in the European nightjar (Caprimulgus europeaus), which is both a nocturnal insectivore that hunts by sight and long-distance migrant, travelling between north European breeding areas and wintering grounds in southern Africa.

The researchers used archival Global Positioning System data loggers, light-level geolocation and multisensor data-loggers to record the movements of 39 individuals. They found that the daily foraging activity more than doubled during moon-lit nights, and this resulted in a clear cycle in the intensity of migratory movements, with up to 100% of the birds migrating simultaneously following full-moon periods.

Taken together, the results suggest that cyclic influences can synchronize pulses of migration, with possible downstream effects on associated communities and ecosystems. According to the authors, considering the temporal dynamics of relevant environmental factors, such as celestial bodies, could be a promising inroad to further our understanding of the seasonal pulses of animal migrations and their effects.

The authors go on to say, “This new aspect of animal migration could prove important for our understanding about the dynamics of migrants and their trophic effects. A next step will be to explore how general the moon cycle is as temporal regulator of movements in animal migrants. Using miniaturized data-loggers that allowed us to measure individual bird’s flight activity throughout their annual cycle we provide a telling example how modern technologies open new doors in the study of animal behaviour.”