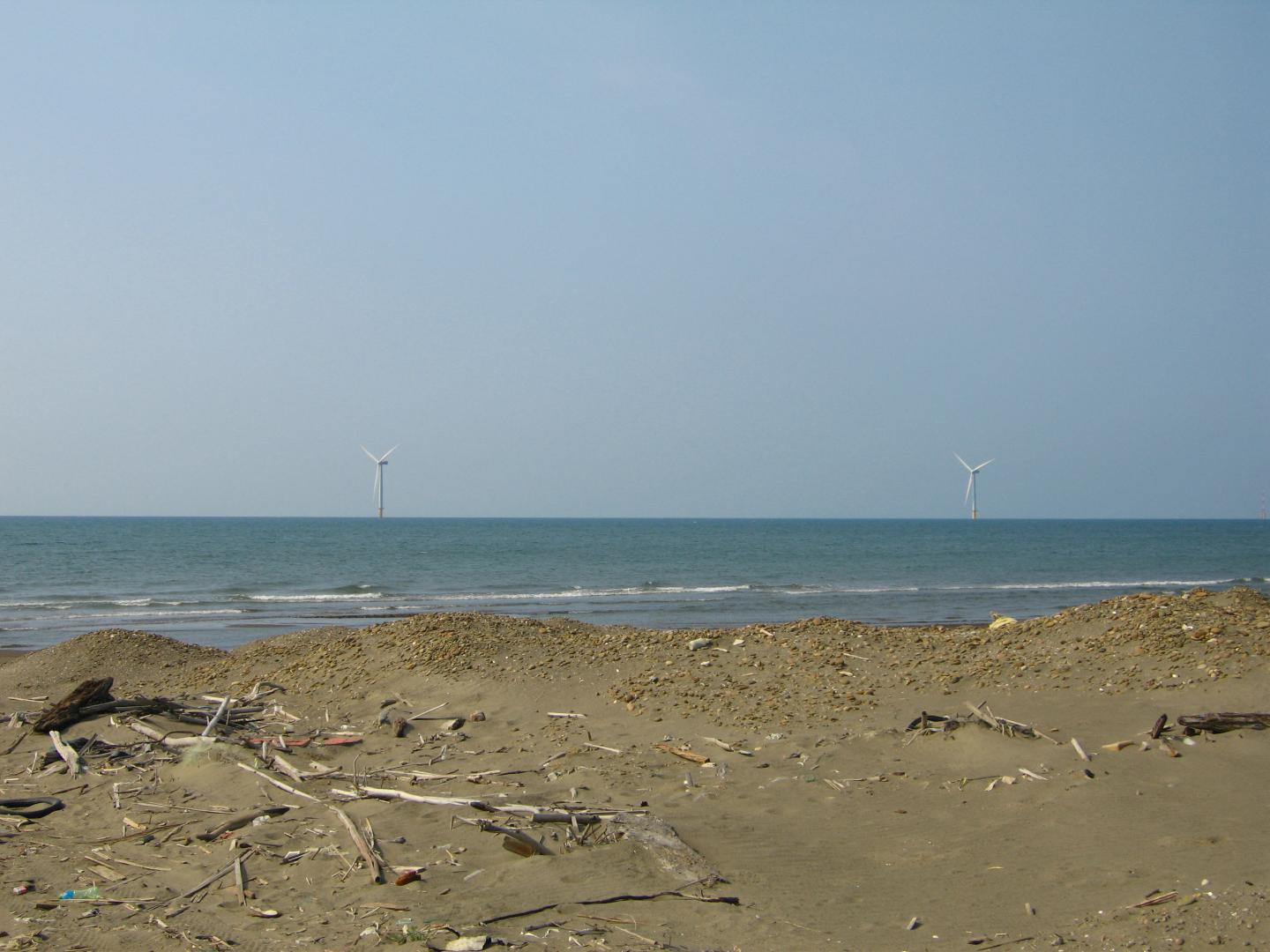 With countries such as Iceland, Costa Rica, New Zealand, and Norway adopting green energy practices, renewable energy now accounts for a third of the world’s power. As this trend continues, more and more countries are looking to offshore energy sources to produce this renewable energy. In an Opinion publishing December 17 in the journal Trends in Ecology and Evolution, researchers identify situations where green technology such as wind turbines, wave energy converters, and other marine renewable energy devices (MREDs) have had negative consequences on marine life.

While the researchers don’t want to slow down active responses to climate change, they do encourage those making the decision to implement MREDs into marine habitats to consider the impact of this technology, such as head trauma and hearing loss, on marine animals before beginning construction.

“When people put a wind farm in their back yard, neighbors might complain that it’s ugly and want it moved,” says first author Andrew Wright, an ocean and ecosystem scientist at the Natural Sciences and Engineering Research Council of Canada. “So, they think, why not put it off shore where we can’t see it and then there’s no problems? The assumption there is that it’s just an aesthetic problem. But there’s a lot more to it.”

Green technology used on land, such as the wind farms mentioned by Wright, has had negative impacts on birds and bats, who collide into the massive spinning blades during migration or while on their night flights. Similarly, when spinning objects like wave energy converters are built under water, marine animals like dolphins and porpoises can be hit by the turning blades, causing blunt-force trauma.

MREDs are not only physically dangerous. They’re also noisy to construct, which can disrupt the echolocation some marine mammals use for hunting and navigating.

For example, the Taiwanese white dolphin, an endangered species that makes its home in a densely populated and heavily industrialized region, is facing extensive windfarm developments in its range. Unable to escape the construction noise in their increasingly shrinking habitat, the dolphins will likely suffer from hearing loss and chronic stress.

“Installing renewable energy sources in the ocean is a loud operation. I would compare building MREDs to living next to a construction site. Think about what it’d be like to live next to all those jackhammers and power drills,” says Wright. “I don’t think a lot of people appreciate that when it’s offshore, it may be silent for humans, but if they stick their head under water where the animals live, it’s much, much louder.”

Even after construction is finished, the noise produced by MREDs can still be harmful. While some technologies are relatively quiet, others can cause low-frequency (i.e., pitch) sounds that echo through the water, obscuring the sounds of animals such as the critically endangered North Atlantic right whales, who, like dolphins, rely on their ears to explore their world.

“Renewable energy doesn’t run out like fossil fuels, so it’s easy to be convinced that it’s free energy,” Wright says. “But it can come at the cost of marine mammals and other marine life if we don’t consider them when implementing new technologies.”

Wright hopes this paper will lead to just that: consideration. He and his co-authors do support the implementation of MREDs, as long as the lives of both humans and animals are considered first. For instance, building MREDs in a location that’s home to species with large populations or species that can evacuate when needed is likely going to have only a minor impact. When dealing in isolated locations with smaller populations of marine mammals, it becomes a lot more complicated.

“We don’t want to slow anything down. We just want everyone to be a bit more strategic in their efforts,” says Wright. “We all agree that climate change is a big problem that needs solutions, but it’s important to make sure that the solutions we implement don’t have too much collateral damage along the way.”