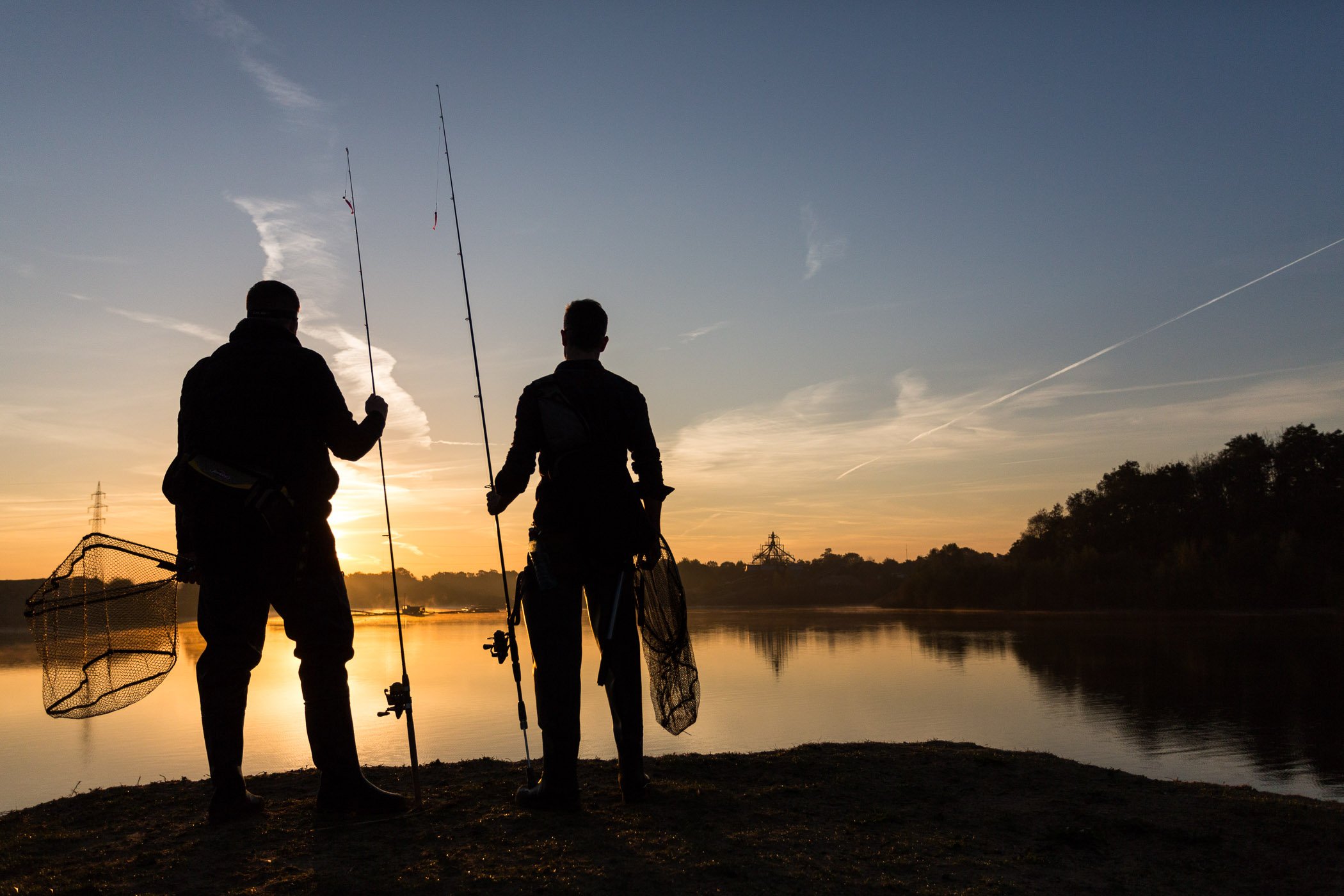 In 1906, Francis Galton was at a country fair where attendees had the opportunity to guess the weight of an ox. Galton took the guesses of 787 fair-goers and found that the average guess was only one pound off of the correct weight- even when individual guesses were off base.

This concept, known as “the wisdoms of crowds” or “collective intelligence” has been applied to many situations over the past century, from people estimating the number of jellybeans in a jar to predicting the winners of major sporting events to boosting medical diagnosis – often with high rates of success. Whatever the problem, the average answer of the crowd seems to be an accurate solution.

But does this also apply to complex environmental problems? For example, how well are recreational fishers able to understand relationships in an ecosystem? Do solutions to scientific inquiries always require in-depth analysis?

In a recent study published in Nature Sustainability, an interdisciplinary research team led by Human-Environment Interactions lab at Michigan State University and their collaborators have demonstrated that diverse crowds of local natural resource stakeholders can collectively produce complex environmental models very similar to those of trained experts.

This study, conducted by fishery biologists, computer scientists, human ecologists and system modelers, has shown that a crowd of fisheries stakeholders is able to accurately predict how a fish species (in this case, pike) interacts with humans and other wildlife species just as well as a trained scientist.

About 250 anglers, water guards and board members of German fishing clubs were asked to draw connections showing how social and ecological relationships influence the pike stock from the perspective of local anglers (e.g. how factors like nutrients and fishing pressures help determine the number of pike in a freshwater lake ecosystem). The individuals’ drawings – or their so-called mental models – were then mathematically combined into a collective model representing their averaged understanding of the ecosystem. This averaged model was then compared to the best scientific knowledge on the same subject elicited from a group of scientists.

The result is astonishing: If you combine the ideas from many individual anglers by averaging their mental models, the final outcomes correspond more or less exactly to the scientific knowledge of pike ecology.

“The result gets better the more anglers are involved in the collective solution,” explains Dr. Steven Gray- the head of the lab at MSU. “The solution produces an accurate understanding of ecological relationships that is in no way inferior to scientific understanding,” says Dr. Robert Arlinghaus from Leibniz-Institute of Freshwater Ecology and Inland Fisheries, a co-author of the study.

“But it’s not quite that simple: if the wrong aggregation method is chosen, increasing sample size can produce a solution worse than one produced by smaller sample sizes and the crowd’s response may become unreliable,” says the lead author Payam Aminpour from Michigan State University.

The study found that it is important that the opinions of different types of anglers – recreational anglers, fisheries managers or board members of fishing associations – are taken into account. If the knowledge base of only a single group of anglers is taken into account, the biases that may be found in the group accumulate to a possibly wrong solution.

The researchers advocate using the principle of collective intelligence more systematically in the management of natural resources. This applies in particular to cases where knowledge and data are limited, and thus there is insufficient resources to achieve a deeper scientific understanding. In these cases, the wisdom of stakeholder crowds (aggregated knowledge of local people) can ideally be used to assess the condition of fish stocks in aquatic ecosystems or wildlife in forests.

“Similar to a group of people who collectively guess the number of jellybeans in a jar where all or near all individuals are incorrect but their averaged estimate can be surprisingly accurate, we ask can a crowd of local stakeholders predict ecosystem complex relationships while representing scientifically acceptable accuracy? This is a novel and a potentially revolutionary way to estimate the status of the environment,” says Dr. Antonie Jetter from Portland State University, a co-author of the study.

The MSU Human-Environment Interactions Lab and their international team of collaborators are currently researching principles of collective intelligence to address some of the most pressing issues of our time such as warming oceans, the impact of climate change on coastal communities, wildfires, degraded wildlife ecosystems, and other sustainability issues.

“About hundred years after the introduction of the wisdom of crowds phenomenon by Francis Galton, we expand this theory by empirically implying that averaging judgments from large crowds may demonstrate trustworthiness and incredible accuracy not only in simple estimation tasks, but also in cognitively more demanding tasks of predicting the social-ecological relationships that drive a fishery ecosystem,” says Payam Aminpour, the lead author.