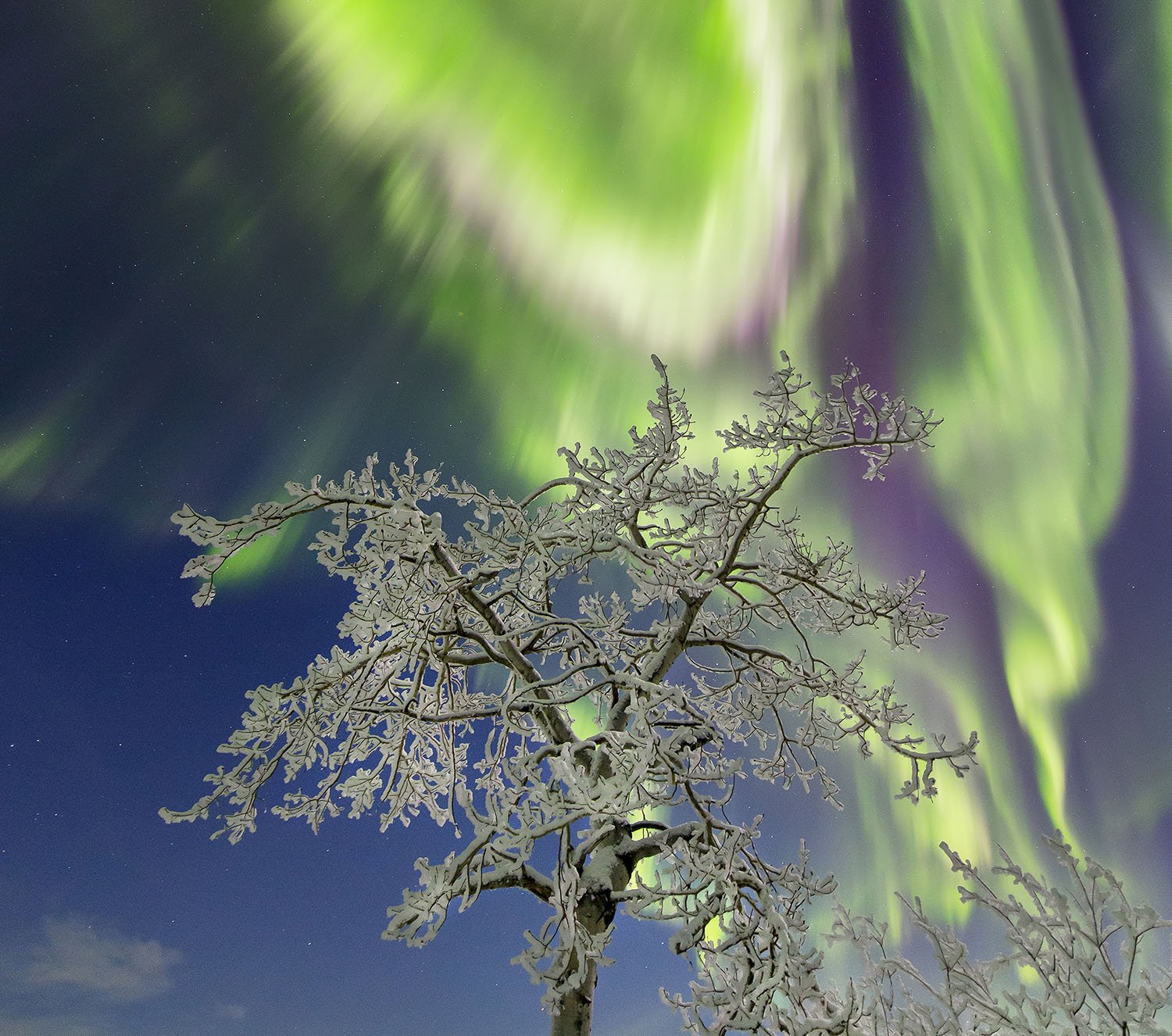 Magnetic storms are the primary drivers of extreme space weather around our planet, visible as the northern and southern auroral lights. Despite their importance and potential hazards to space and ground infrastructure, the process that powers storms has not been understood yet because they are far too dynamic and complex to study with single satellites. New research published in Nature Physics using NASA’s THEMIS satellites has revealed the energy source for magnetic storms is much closer to Earth than previously expected, threatening critical satellites in geosynchronous orbit.

“By studying the magnetosphere, we improve our chances of dealing with the greatest hazard to humanity venturing into space: storms powered by the sun,” said Professor Vassilis Angelopoulos, the paper’s lead author.

As incoming solar wind hits the dayside magnetosphere, the solar wind’s magnetic field lines reconnect, or become tied to those of Earth’s, generating heat and accelerating charged particles (ions and electrons). Where and how reconnection powers magnetic storms has been unclear, though there are two candidate mechanisms. In the first mechanism, the newly reconnected field lines at the dayside are dragged towards the Earth’s nightside magnetosphere by the solar wind, forming a drawn-out tail similar to a windsock, the magnetotail. Solar wind flow energy thus sets the interior of the magnetosphere into a global circulation, powering space weather around Earth.

In the other scenario, magnetospheric field lines become highly compressed in the nightside region by the unusually fast and dense solar wind preceeding storms. This explosively instigates intermittent magnetotail reconnection very close to Earth, converting magnetic energy to plasma flows and heat, which energize near-Earth space. However, due to the strong magnetic field in the near-Earth magnetotail, reconnection there was thought to be unlikely. Driving storms with reconnection from farther distances in the magnetotail was also questionable, as the resulting plasma flows do not typically penetrate into the near-Earth region to cause harm.

Understanding which of these two processes is the more probable driver of magnetic storms (global circulation or magnetotail reconnection) has been elusive, due to the storms’ rare occurrence and the insufficient number of satellites capable of measuring storm properties and dynamics across the vast spatial scales involved in the magnetosphere.

The study results are significant in that they were finally able to pinpoint where and by what physical process magnetic storms are powered (via magnetotail reconnection), and under what solar wind conditions this occurs. Since storms typically have intense solar wind pressures, such close magnetotail reconnection may actually be common during storms, but has simply not been detected. These findings open up a new window in our study of magnetic storms, focusing our attention to the near-Earth magnetotail as the key region of energy conversion during extreme space weather phenomena.

“Only with such direct measurements of magnetic reconnection and its resulting energy flows could we convincingly prove such an unexpected mechanism of storm power generation,” said Angelopoulos. “Capturing this rare event, nearer to Earth than ever detected before, forces us to revise prior assumptions about where the reconnection process and will undoubtedly accelerate the pace of storm research.”

An incident that illustrates the dramatic power of magnetic storms occurred in 1921, when such a storm disrupted telegraph communications and caused power outages that resulted in a New York City train station burning to the ground. And in 1972 the Apollo 16 and 17 astronauts narrowly missed what could have been a lethal solar eruption. These incidents underscore the potential dangers that should be assessed as more humans venture into orbit. If a similar storm occurred today, a separate study estimated, economic losses in the U.S. due to electrical blackouts only could surpass $40 billion a day.

Understanding space weather is also important as humanity depends increasingly on satellite technology. This discovery will ultimately help scientists refine predictive models of how the magnetosphere responds to solar wind, providing precious extra hours or even days to prepare satellites, astronauts and the energy grid for the next “big one” in space.