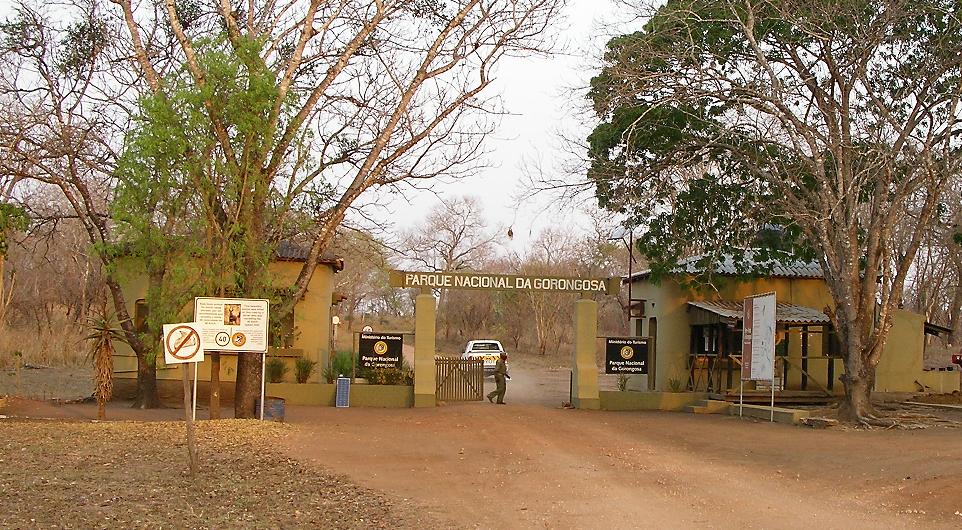 When war came to Mozambique in the 1970s, the large mammals of Gorongosa National Park were among the casualties. By the mid-1990s, more than 90% of the wildlife had been lost. Since 2007, the Gorongosa Project — an innovative public-private partnership between the Government of Mozambique and a non-profit organization — has worked to restore the ecological health of Gorongosa. A new study from Princeton University, published in Nature Ecology & Evolution shows that this ambitious effort is working.

Invasive plants are a worldwide problem that cause billions of dollars in economic damages each year. One of the world’s worst invaders is a shrub known as the giant sensitive plant (Mimosa pigra) — so called because its leaves fold up when touched. The new study, led by Princeton ecologist Jennifer Guyton, found that Mimosa pigra is also very sensitive to being eaten by antelopes. When Gorongosa’s wildlife was nearly eliminated during the Mozambican Civil War, the sensitive plant ran wild, choking wetlands and clogging the grassy pastures of the Lake Urema floodplain. As the numbers of large wildlife grew rapidly after 2007 — populations of waterbuck, reedbuck, impala, and oribi have all risen into the thousands — the sensitive plant retreated. By 2017, the invasion was effectively contained, identical to pre-war levels.

The researchers used DNA metabarcoding — a technique in which short plant DNA fragments are sequenced from herbivore droppings — to identify the foods eaten by Gorongosa’s recovering wildlife. The results showed that the various antelope species, along with the African buffalo, all shared a taste for one thing: the invasive sensitive plant. To verify that plant-eating mammals had actually caused the invasive plant to decline, the researchers conducted an experiment. Fences were erected to exclude all large mammals from plots of land in the Urema floodplain. After just three years, the results were jaw-dropping. In the experimental plots, the invasive plants were fifteen-fold more abundant — and weighed in excess of 100-fold more — than in nearby control plots.

The new study is one of the first to show that ‘rewilding’ — a strategy in which large animals are returned to places where they have been driven out by humans — actually works to revive lost ecosystem functions such as invasive-plant control. This natural solution means that park managers do not need to spray the park with toxic herbicide, bulldoze or burn the ecologically critical floodplain, or introduce exotic insects for biocontrol — strategies that have been used elsewhere to control the sensitive plant. The authors of the study describe this as a win-win outcome for biodiversity and suggest that conserving or reintroducing large mammals might be effective for the control of invasive pests in other African parks and protected areas.