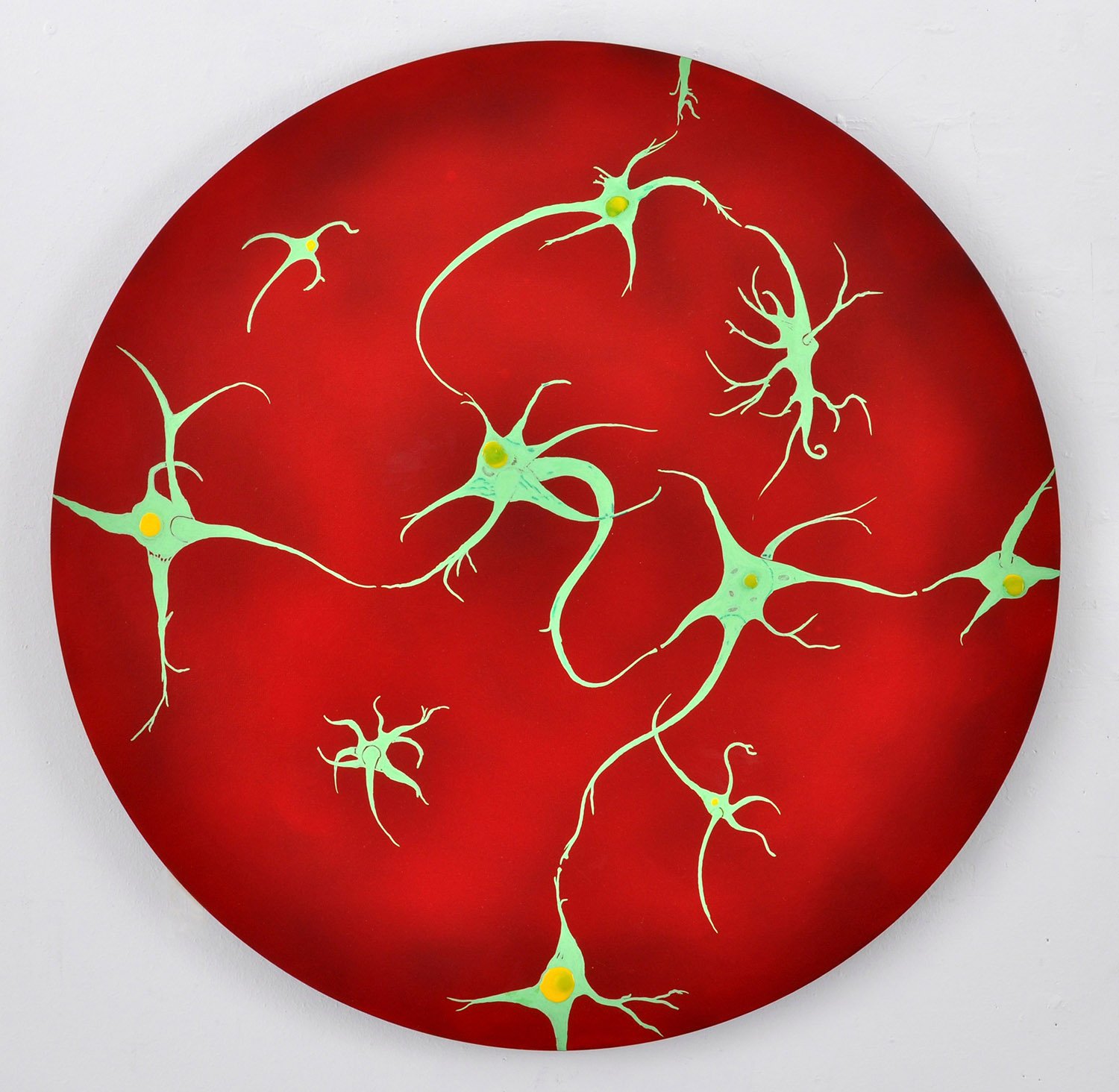 In response to seizures, the endoplasmic reticulum (ER), a network of flattened tubes in the cell that packages and transports proteins, triggers a stress response that reduces brain activity and seizure severity. The new findings, reported by Nien-Pei Tsai and colleagues at University of Illinois at Urbana-Champaign on 26th September in PLOS Genetics, may have important implications for the development of new epilepsy therapies.

For one-third of epilepsy patients, existing anti-epileptic drugs don’t effectively prevent the uncontrolled electrical disturbances in the brain that causes a seizure. Scientists hope to develop more effective therapies through a better understanding of what occurs during a seizure at a molecular level inside neurons, such as within the ER. Seizures are known to cause a stress response in the ER that can be severe enough to cause cell death, but until the current study, no one knew if the stress response had any positive effects on brain activity. Using a mouse model where they could monitor electrical signals in the brain, the researchers induced seizures and looked for downstream effects of the ER stress response. They discovered that the early part of the ER stress response triggers a signaling pathway that reduces brain activity through the production of certain protective proteins.

“This finding on one hand demonstrates how amazing our brain is to initiate its own protective mechanisms to deal with the insult (a seizure) but on the other hand reminds us how complex the seizures can be,” said author Nien-Pei Tsai. “In the future, we plan to study the long-term effect of this stress response on epilepsy and other neurological disorders that also cause seizures. We hope that our effort will ultimately improve the design and effectiveness of anti-seizure therapies.”

Previous work in this area had suggested that inhibiting the ER stress response potentially could be effective for treating epilepsy. The new findings, however, suggest that attempts to reduce ER stress through pharmaceutical therapies may actually worsen seizure activity. In the future, it may be interesting to study how different levels of ER stress affect the duration or frequency of subsequent seizures.