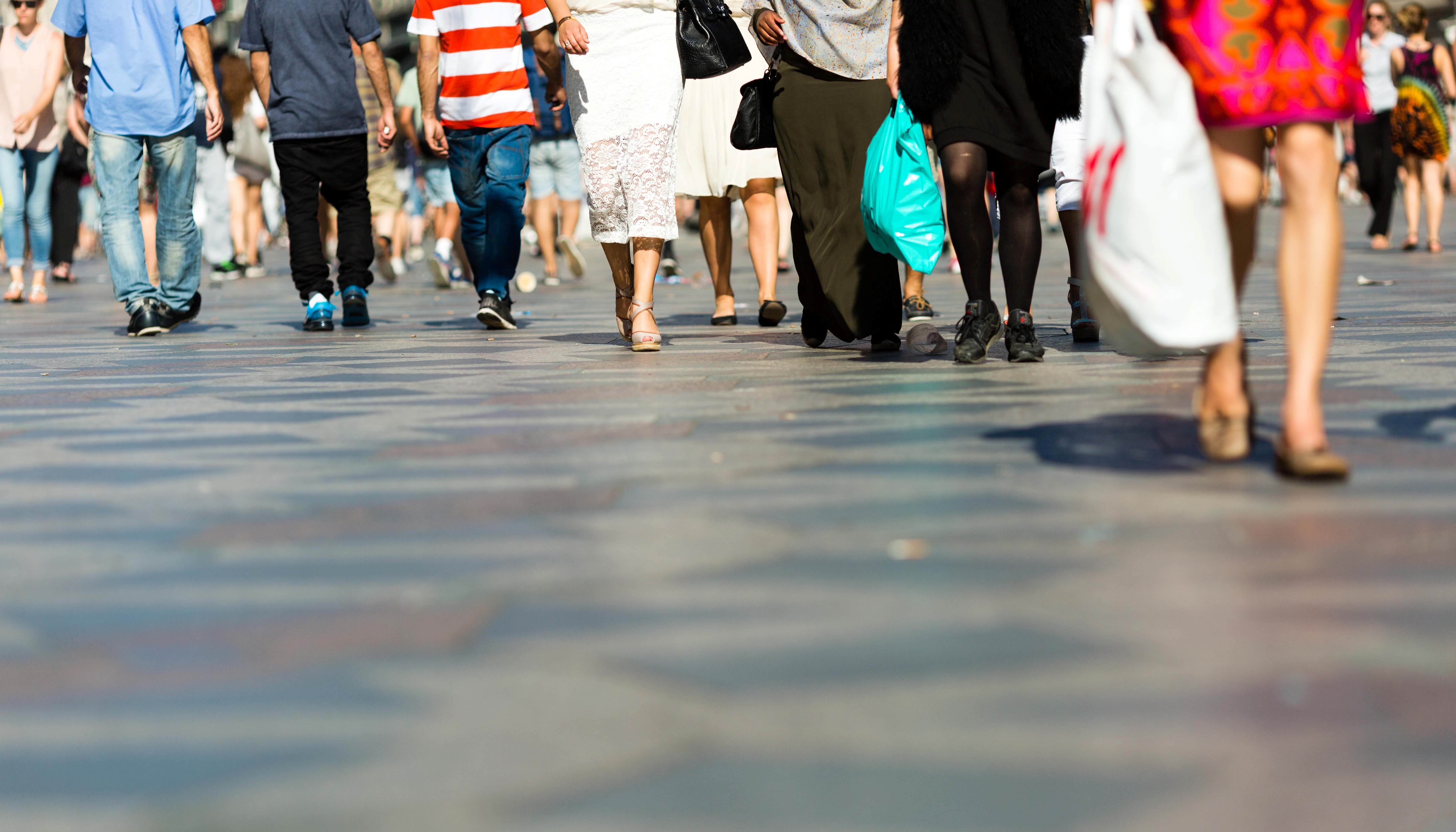 People with mental disorders have a life expectancy up to a decade shorter than the general population, University of Queensland researchers discovered in a joint international study.

Professor McGrath, who also holds an appointment with Aarhus University, said the findings provided new insights into how disorders such as depression, anxiety and substance use affected an individual’s general health.

“This is the first time we have measured life expectancy for distinct types of mental disorders in a sex and age-specific way – it’s well known that people with mental disorders die earlier than the general population, but we have used more accurate approaches than those used in the past,” Professor McGrath said. “All types of mental disorders had higher mortality rates – some are attributable to suicide but surprisingly, most were due to general medical conditions such as heart-disease, infection and cancer.”

The findings, which were published in The Lancet, were determined using high-quality anonymous data from 7.4 million people living in Denmark between 1995 and 2015.

Using a measurement of ‘life-years lost’, the researchers were able to take into account the onset age of the disorders and make life expectancy estimates for each separate group of mental disorders, from depression and anxiety disorders to schizophrenia.

Dr Plana-Ripoll, who is based at the National Centre for Register-Based Research, said the results were worrying.

“In addition to looking at premature mortality, we were able to explore specific causes of death,” Dr Plana-Ripoll said. “The risk of an early death was higher for people with mental disorders across all ages – apart from an increased risk of death due to suicide, we confirmed increased risk of death due to conditions such as cancer, respiratory diseases and diabetes.”

The research also showed that although men with a mental disorder lose relatively few years of life due to cancer-related deaths compared to the general population, they are much more likely to die from cardiovascular and lung diseases at a younger age.

“Our study emphasises the urgent need to improve general health for people with mental disorders,” Professor McGrath said. “This is particularly critical when estimates indicate that one in three individuals experiences a mental disorder during their lifetime.”

This research was funded by the Danish National Research Foundation, which aims to explore innovative methods related to psychiatric epidemiology.