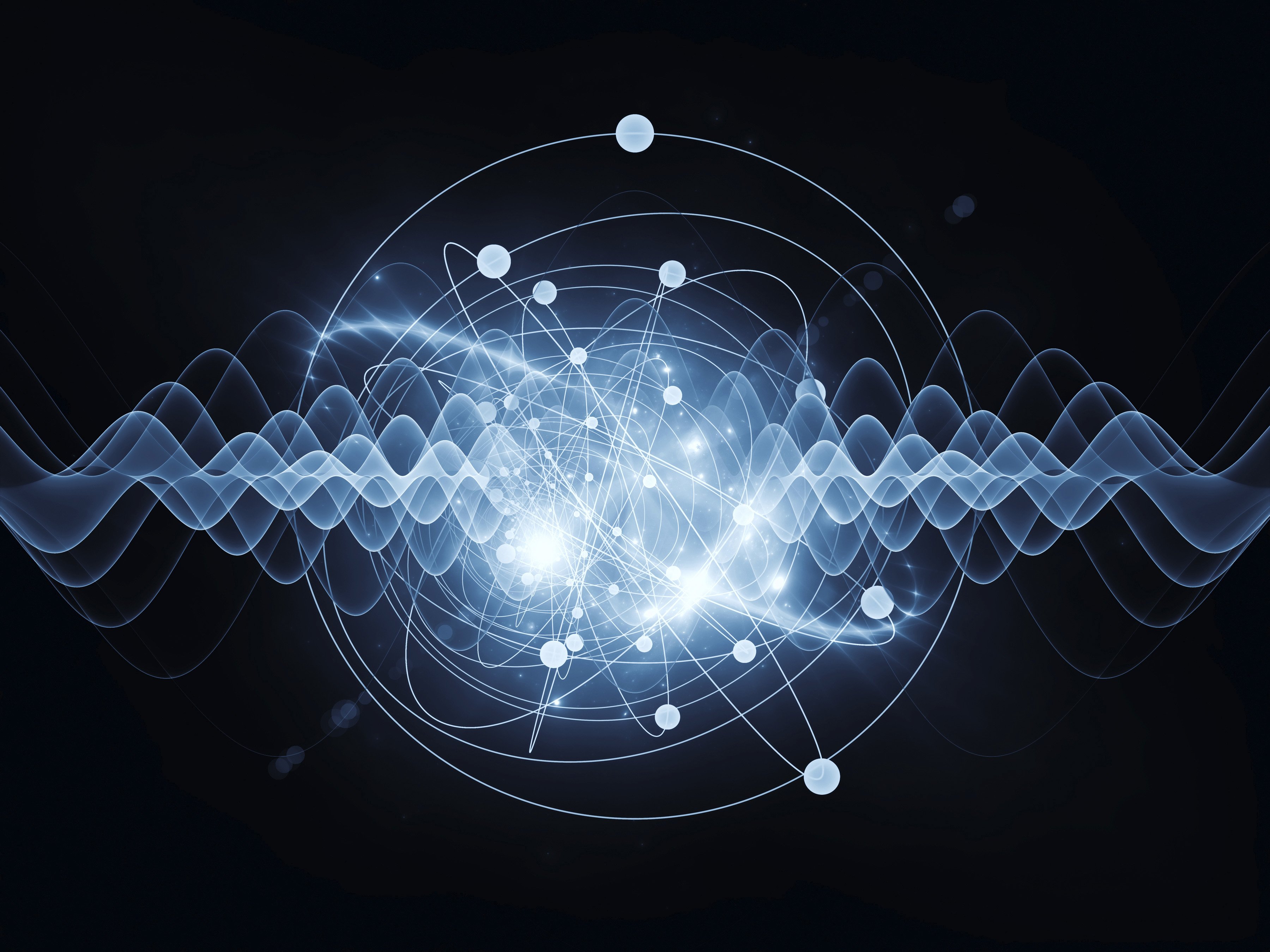 University of Tokyo researchers have announced a new approach for electrical cooling without the need for moving parts. By applying a bias voltage to quantum wells made of the semiconductor aluminum gallium arsenide, electrons can be made to shed some of their heat in a process called “evaporative cooling.” Devices based on this principle may be added to electronic circuit boards using conventional semiconductor fabrication methods to help smartphones and laptops avoid performance issues caused by high temperatures.

Consumers love portable electronics. But as smartphones, tablets, and laptops become smaller and more powerful, the possibility of overheating becomes an ever more pressing concern. Currently available fans are noisy, bulky, and have moving parts that can fail. Now, scientists at the Institute of Industrial Science, the University of Tokyo have introduced a new, solid-state solution made from semiconductors that could be easily made directly into smart phones or laptops.

Quantum wells are nanoscale structures small enough to trap electrons. The type of quantum well used in this research is called an asymmetric double-barrier heterostructure. In these devices, very narrow gallium arsenide wells are separated by layers of aluminum gallium arsenide. When the applied bias voltage is equal to energy of the quantum level inside the well, electrons can use resonant tunneling to easily pass through a barrier. However, only the electrons with high kinetic energies will be able to continue past a second barrier. Since the “hotter” fast-moving electrons escape, while the “cooler” slow electrons become trapped, the device becomes colder.

This “evaporative cooling” is analogous to the process that makes you feel cold when you step out of a swimming pool. The water molecules with the most thermal energy are the first to evaporate off your skin, taking their heat with them.

“We have achieved electron cooling of up to 50 degrees centigrade under ambient conditions. These results make our quantum well devices promising for comprehensive heat management in smart devices,” says senior author Kazuhiko Hirakawa. “Future smartphones may come with internal circuit boards packed with even more components, as long as they also have some of these cooling quantum wells.”