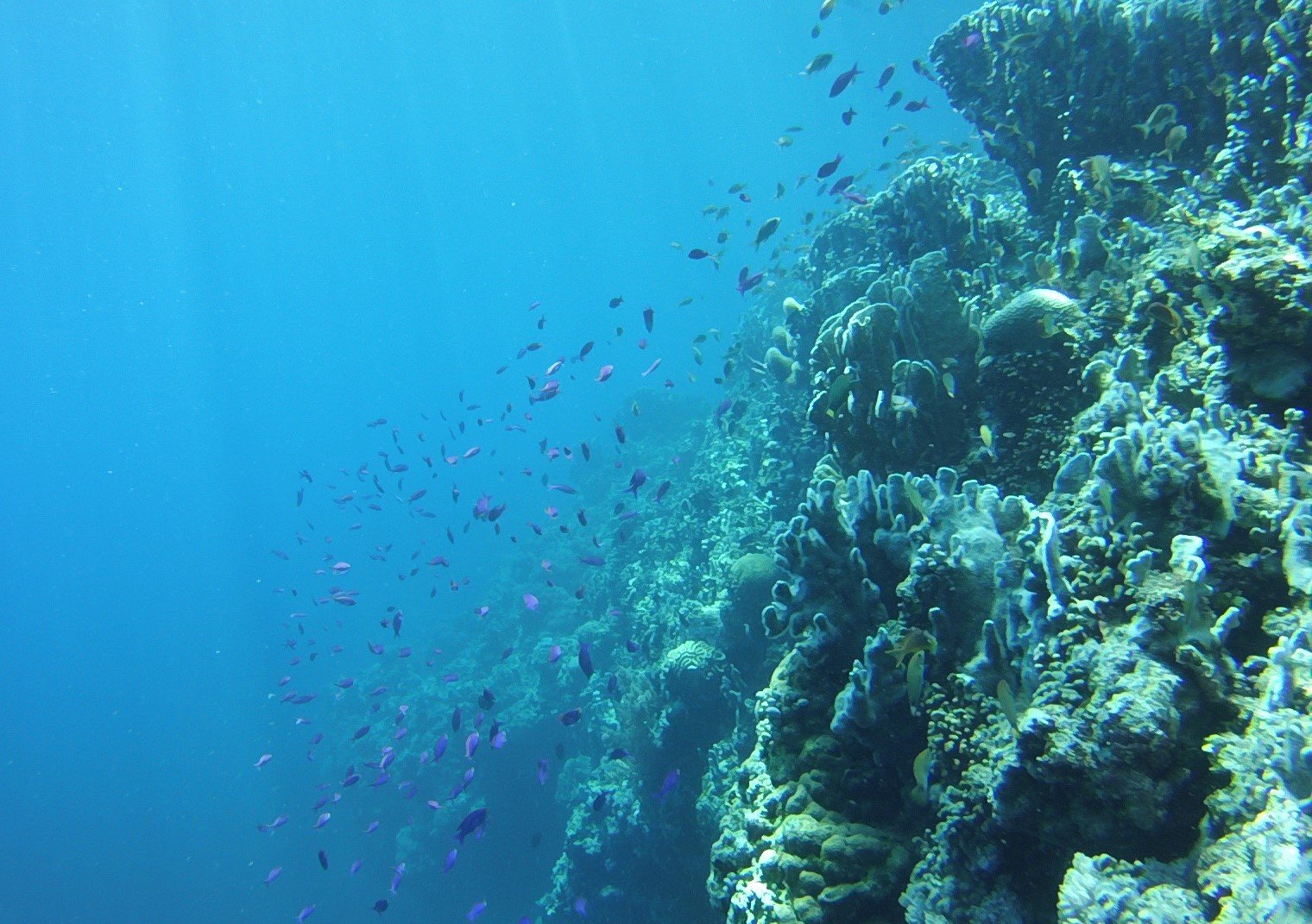 The best way to protect corals threatened by climate change is to conserve a wide range of their habitats, according to a study in Nature Climate Change. The finding likely applies to conservation efforts for many other species in the ocean and on land, including trees and birds.

“Rather than conserving just the cold places with corals, we found that the best strategies will conserve a wide diversity of sites,” said co-author Malin Pinsky, an associate professor in the Department of Ecology, Evolution, and Natural Resources at Rutgers University-New Brunswick.

“Hot reefs are important sources of heat-tolerant corals, while cold sites and those in between are important future refuges and stepping stones for corals as the water heats up.”

Worldwide, about 500 million people rely on coral reefs for food and livelihoods, with billions of dollars a year boosting economies, according to the National Oceanic and Atmospheric Administration. Reefs protect coastlines from storms and erosion; provide habitat as well as spawning and nursery grounds for fish; and result in income from fishing, recreation and tourism, among other benefits.

Predictions about the future of corals are generally grim, the study notes, but there is growing recognition that they can adapt rapidly to a changing climate.

The researchers evaluated a range of potential conservation strategies, including those that: protected sites where existing coral populations appeared to be “preadapted” to future conditions; conserved sites suitable for corals to move to in the future; conserved sites with large populations of certain species; conserved the smallest populations; or protected reef sites chosen at random. The researchers found that conserving many different kinds of reefs would work best.

“Corals are facing a gauntlet over the coming years and decades from warming oceans, but we found that reef conservation in general can really boost corals’ ability to evolve and cope with these changes,” Pinsky said.

“There is strength in diversity, even when it comes to corals. We need to think not only about saving the cooler places, where corals can best survive in the future, but also the hot places that already have heat-resistant corals. It’s about protecting a diversity of habitats, which scientists hadn’t fully appreciated before.”

“We are working closely with conservation groups that will be applying the guidelines and findings from this study to coral reef conservation around the world,” Pinsky said.