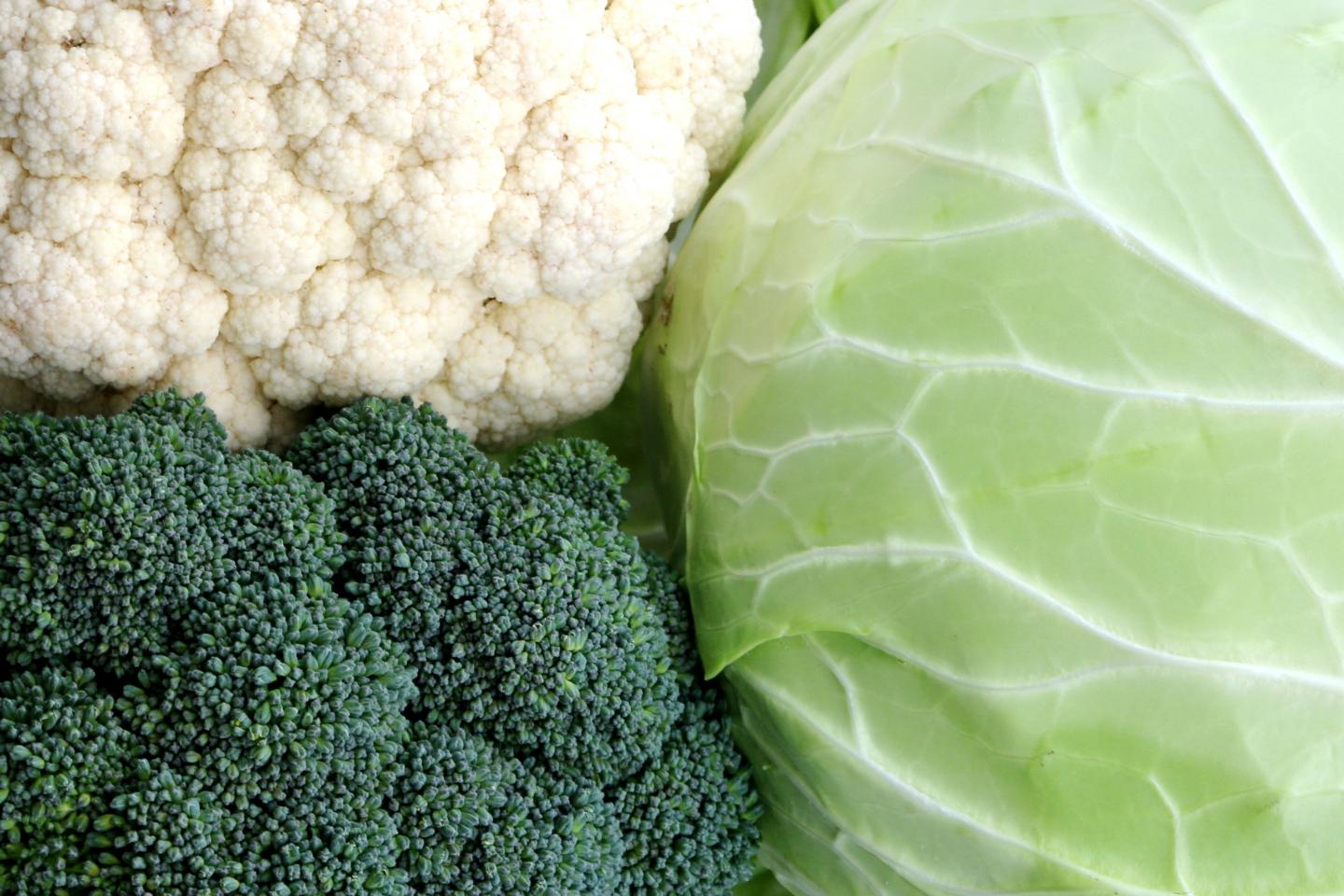 New research from Kyushu University in Japan provides a better understanding of how chemicals thought to impart unique health benefits to plants in the cabbage family are broken down to promote growth in conditions lacking sufficient sulfur and could aid in the future development of broccoli and cabbage that are even healthier for you.

Researchers from the Department of Bioscience and Biotechnology at Kyushu U reported that disrupting the production of two enzymes in thale cress plants – a relative of cabbage – reduced the conversion of chemicals called glucosinolates to simpler compounds and further slowed growth when the plants did not receive sufficient amounts of sulfur from their environment.

Produced by plants in the Brassicaceae family, which includes cabbage, broccoli, cauliflower, and mustard, glucosinolates are sulfur-containing compounds that give the vegetables their unique flavor and smell, and some studies indicate that glucosinolates may also be beneficial for preventing cancer and cardiovascular diseases.

However, the plants are known to breakdown glucosinolates in environments deficient of sulfur, an essential nutrient for plant growth. While this mechanism appears to act as a strategy to sustain growth under such unfavorable conditions, current knowledge of how the process occurs and contributes to adaptation to sulfur deficiency is still limited.

A group of researchers led by Akiko Maruyama-Nakashita has now published in Plant and Cell Physiology a deeper understanding of this mechanism through the study of genetically modified model plants.

“While we had previous evidence suggesting two particular enzymes may be key based on their increased presence when sulfur is deficient, our new results show that removing these enzymes through genetic modification dramatically disrupts this breakdown,” says Maruyama-Nakashita.

Maruyama-Nakashita and her group studied thale cress plants – a member of the Brassicaceae family and the first plant to have its genome completely sequence – modified through the insertion of DNA from bacteria to prevent one of the two enzymes from being produced. By cross fertilizing these plants obtained from the Arabidopsis Biological Resource Center, the researchers created plants that lacked both enzymes, called BGLU28 and BGLU30.

While all of the plants had similar levels of glucosinolates in sulfur-sufficient conditions, levels were significantly higher in plants missing both enzymes compared to unmodified plants and those missing only one enzyme when grown in sulfur-deficient conditions.

Furthermore, growth was dramatically stunted in the plants missing both enzymes relative to the other plants when sulfur was scarce, proving that breakdown of glucosinolates contributes greatly to sustaining plant growth in sulfur-deficient environments. Thus, one of the roles of the glucosinolates in the plants may be as a store of sulfur that can be released when needed.

“We hope that characterization of key enzymes that regulate glucosinolate breakdown will shed light on designing strategies to improve the content of these functional compounds in Brassica crops,” she adds.