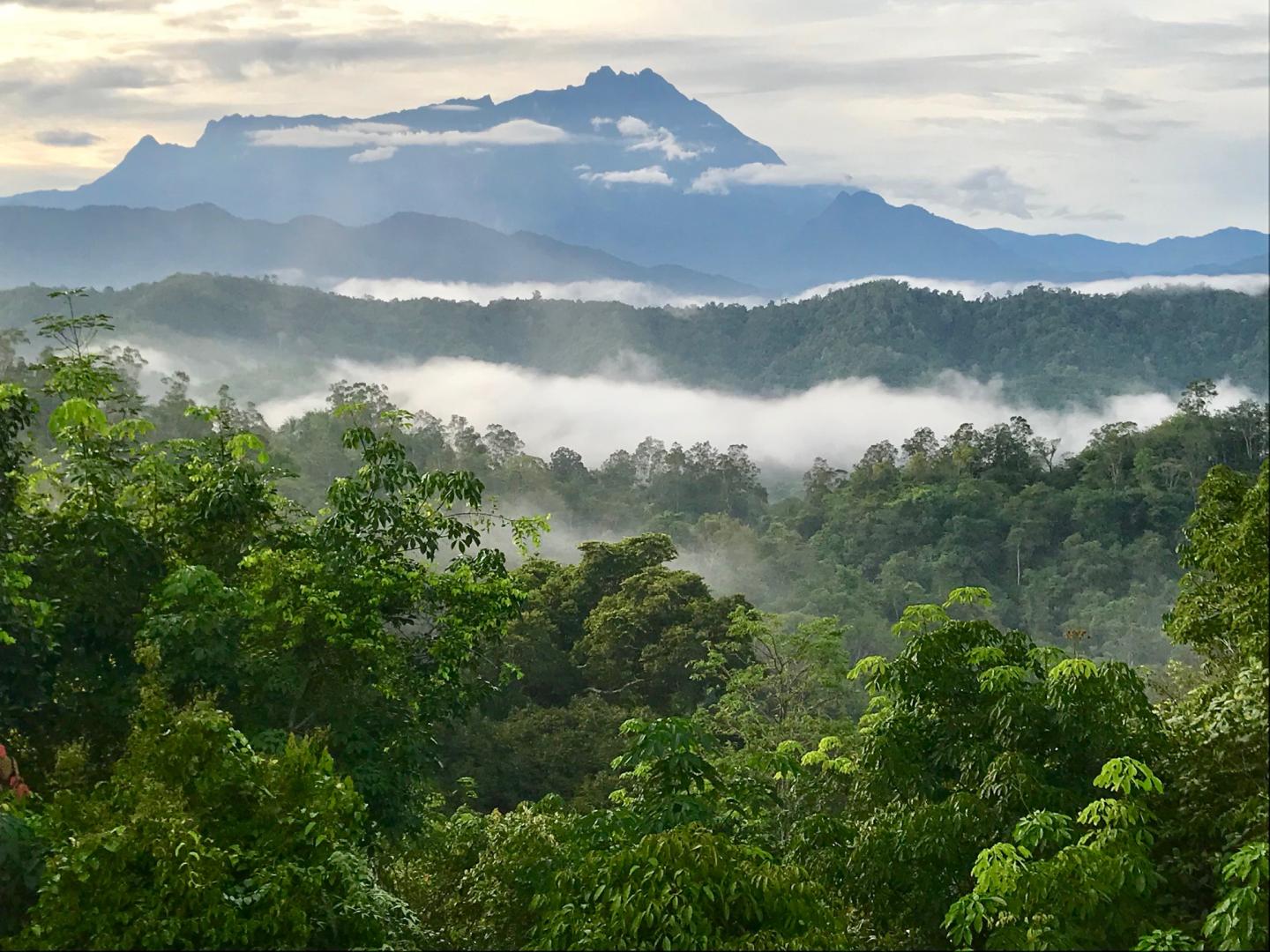 Animals that evolved in environments subject to large-scale habitat-altering events like fires and storms are better equipped to handle forest fragmentation caused by human development than species in low-disturbance environments, new research shows.

Oregon State University scientists led an international collaboration whose work provides an important road map as conservation managers consider the effects of forest edges on wildlife in setting up reserves.

Findings of the study were published today in Science.

“Everyone knows habitat loss is bad for animals, but there’s been a longstanding debate about fragmentation – the arrangement of remaining habitat,” said co-corresponding author Matt Betts, a professor in the OSU College of Forestry and the director of the Forest Biodiversity Research Network. “How do we design wildlife reserves? Do we make many small ones, or fewer big ones, or do we make corridors?”

The study led by Betts and postdoctoral scholar Christopher Wolf suggests the closer a forest is to the equator, the more sensitive on average its wildlife species are to fragmentation. Tropical species have historically encountered much less disturbance than those in the temperate zones.

“Biodiversity of vertebrates increases massively toward the equator, but even accounting for that, a greater proportion of species are more sensitive to fragmentation,” Betts said. “Sensitivity increases six-fold at low versus high latitudes. That means that not only should we care about the tropics because so many species are found there that are found nowhere else on Earth, but those species are also more sensitive to how we treat the forests.”

“It’s a matter of degree,” he said. “We still found that almost one-fifth of species in temperate zones are edge avoiders. In comparison to the tropics, yes, more species are robust when it comes to dealing with fragmentation, but what that really means is that in the temperate zones, the focus should be on conserving habitat itself perhaps with less regard for the configuration patterns.”

To test the “extinction filter hypothesis” – which predicts that forest species that have evolved in high-disturbance environments should be more likely to persist in the face of new disturbances – Wolf and Betts used 73 datasets of species abundances from around the globe. These datasets were collected by hundreds of field biologists over roughly the past decade.

The datasets contained 4,489 species from four major taxa – arthropods (2,682); birds (1,260); reptiles and amphibians (282); and mammals (265) – and the researchers used modeling software to separate the effects of fragmentation from other factors.

Wolf and Betts found that in low-disturbance regions, 51.3% of forest species tend to avoid forest edges compared to 18.1% in high-disturbance zones.

“Our work addresses why fragmentation studies worldwide can yield different results from one another,” Wolf said.

Betts added that fragmentation will likely matter more in temperate zones in the years to come as species gradually move toward the poles in response to climate change.

“The novelty of this research is quantifying the degree to which geographic patterns in species sensitivity are predictable at the global scale,” said Betsy von Holle, program director at the NSF, which funded the research. “Understanding the ecological underpinnings of these patterns has major implications for conservation.”

Already, 70% of the Earth’s remaining forest is within 1 kilometer of a forest edge, and fragmentation of the world’s most intact forest landscapes – the ones in the tropics – is predicted to accelerate over the next 50 years, the researchers said.

“It’s one thing to blow a whistle and another to figure out a way to deal with a problem,” Betts said. “If we want to conserve the biodiversity needed for ecosystem services, and for its own sake, we must be particularly careful to minimize the creation of edges in the tropics, since fragmentation has a greater negative impact there.”