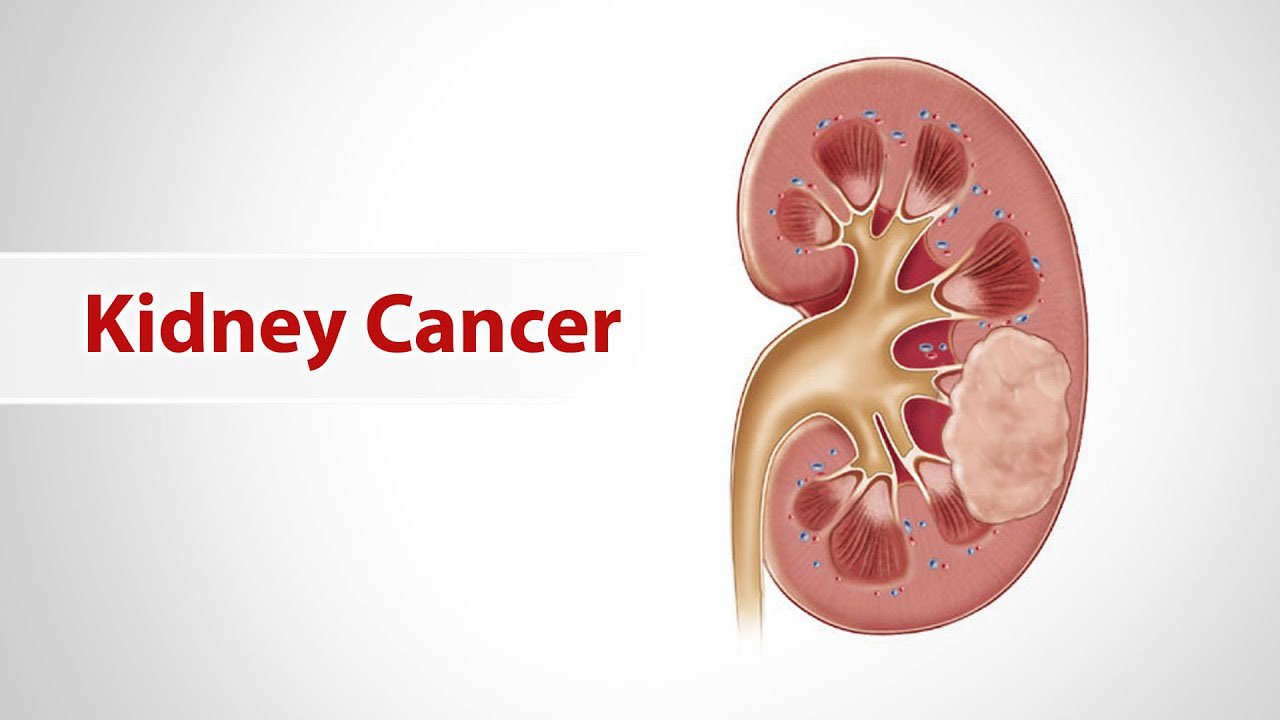 A fundamental change in our understanding of the childhood kidney cancer Wilms’ tumour is on the horizon, after the discovery of its earliest genetic root by scientists at the Wellcome Sanger Institute and their collaborators. By comparing genome sequences from normal kidney tissue and tumours, the team identified patches of normal-looking kidney tissue that in fact carried DNA changes that cause Wilms’ tumour.

The study, published in Science, uncovers a novel route by which cancers can form in the first few weeks of life, whereby an early cell gains the DNA modification associated with cancer and proliferates while the kidney is developing. Understanding the root of the cancer promises to improve treatment and help prevent recurrence of Wilms’ tumour. This discovery also raises the possibility of one day being able to screen for cancers like this before tumours develop.

Wilms’ tumour is a form of kidney cancer mainly affecting children under five years of age. Though kidney cancers in children are rare, Wilms’ tumour is the most common type with around 80 cases per year diagnosed in the UK. Nine out of ten cases are curable by surgery to remove the affected kidney together with chemotherapy and sometimes radiotherapy. Usually the cancer only affects one kidney, but in around 10 per cent of cases both kidneys are affected. It has been assumed that the cause of Wilms’ tumour is one cell ‘going wrong’ as the kidney develops in the first few weeks of life.

This study is the first to compare healthy kidney tissue with Wilms’ tumour tissue, using comparative genome analysis to investigate the cause of the disease. 66 tumour and 163 normal kidney tissue samples were collected by researchers at Addenbrooke’s Hospital in Cambridge and Great Ormond Street Hospital in London. Scientists at the Wellcome Sanger Institute sequenced DNA from the samples to create 229 whole genome sequences, which were analysed to identify genetic changes between tumours and normal tissue.

In two thirds of children with Wilms’ tumour, DNA changes associated with the disease were found to be shared by both normal kidney tissue and tumour tissue. This allowed the researchers to hone in on patches of genetically abnormal cells which, when looked at down a microscope, appeared to be normal.

These patches were found to have developed from a single rogue cell with a DNA change suppressing the H19 gene. Normally, the function of H19 is to ensure that cells grow in an orderly manner. This particular DNA change is what is known as an epigenetic change, where part of the DNA code becomes ‘invisible’ to the cells, rather than a physical alteration of the person’s DNA. This epigenetic change ‘turns off’ H19 and enables cells to grow rapidly into pre-cancerous patches of kidney tissue from which Wilms’ tumour can arise.

Tim Coorens, first author of the study from the Wellcome Sanger Institute, said: “A good analogy for what we found is that Wilms’ tumour is not just an isolated weed on an otherwise well maintained field. We discovered that the weed has an extensive root underneath the soil. Now we know we need to look for the patch of soil where the root has taken hold. If we remove that patch, the weed isn’t going to return.”

Due to the likelihood of recurrence, Wilms’ tumour is usually treated by removing the whole kidney. Most people can live a relatively normal life with one kidney, but in the 10 per cent of Wilms’ tumour cases that affect both kidneys, removing them entirely will have life-changing consequences for the patient.

Dr Kathy Pritchard-Jones, Professor of Paediatric Oncology at the UCL Great Ormond Street Institute of Child Health, said: “Surgery for Wilms’ tumour usually involves removing the whole kidney to ensure no tumour is left behind. However, some children need more precise surgery that preserves their kidney function, especially when they have tumours in both kidneys or are at increased genetic risk of further tumours. This study helps us understand how Wilms’ tumours start off and provides a marker for kidney tissue that is at high risk of forming new tumours. My hope is that in future we’ll be able to develop treatments that focus on these patches of abnormal tissue without having to sacrifice one or both kidneys.”

As well as changing how we treat Wilms’ tumour, these findings open up the possibility of one day screening for this and similar cancers.

Dr Sam Behjati, lead author of the study from the Wellcome Sanger Institute and Addenbrooke’s Hospital, said: “The discovery of the genetic root of Wilms’ tumour signals a shift in our understanding of this particular cancer and childhood cancer more generally. Our findings represent a radical departure from how we think about Wilms’ tumour because we never expected to find the root of cancer in normal-looking tissue. It may even pave the way for us to begin to think about preventing childhood cancer.”

Phil Brace, Chief Executive of The Little Princess Trust who were one of the funders of the research, said: “The Little Princess Trust are very pleased to have supported this important work. We are very excited to hear the potential impact of what has been discovered and the improved understanding as a result of this project. As a funder of paediatric cancer research, this was one of our earliest supported projects and we are very keen to support more work in this area.”