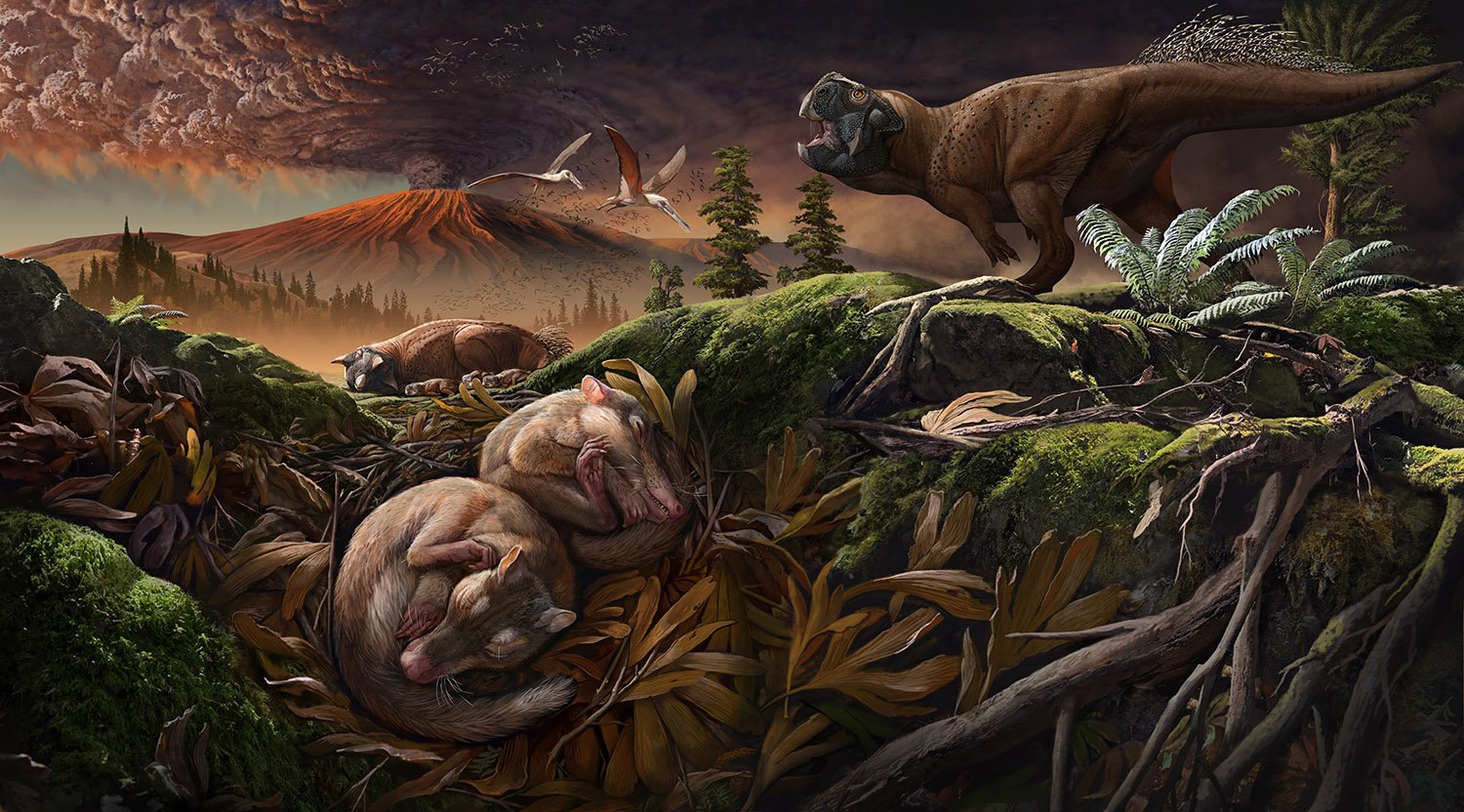 Fossils of a previously unknown species of Early Cretaceous mammal have caught in the act the final steps by which mammals’ multi-boned middle ears evolved, according to a new study.

The new species the study unearths – based on fossil specimens collected in China’s Yixian Formation – provides a reference in the evolutionary tree of mammals, supporting the idea that the decoupling of mammals’ hearing apparatuses from their jaw – here shown at the initial stages of this process – removed the physical constraints the hearing and chewing systems imposed on one another; this laid the phenotypic groundwork for improved hearing and chewing in future mammal species.

While modern mammals like us owe their keen sense of hearing to the three tiny bones that form the complex architecture of the middle ear, these tiny ossicles were once instead part of the jaw, which served a dual function for both chewing and hearing in our earliest ancestors. While the evolutionary event in which jaw bones were co-opted to form the tri-ossicular hearing apparatus of mammals is widely recognized, fossilized examples demonstrating the intermittent steps are elusive.

Here, after high-resolution CT scanning and other imaging efforts, Mao et al. describe the well-preserved specimens in detail, including structures of the creatures’ auditory bones and cartilage, which lacked the bone-on-bone contact of earlier species. The decoupling of the jaw joint and hearing apparatus as described here ultimately led to the diversity in the masticatory and auditory systems seen in mammals today.