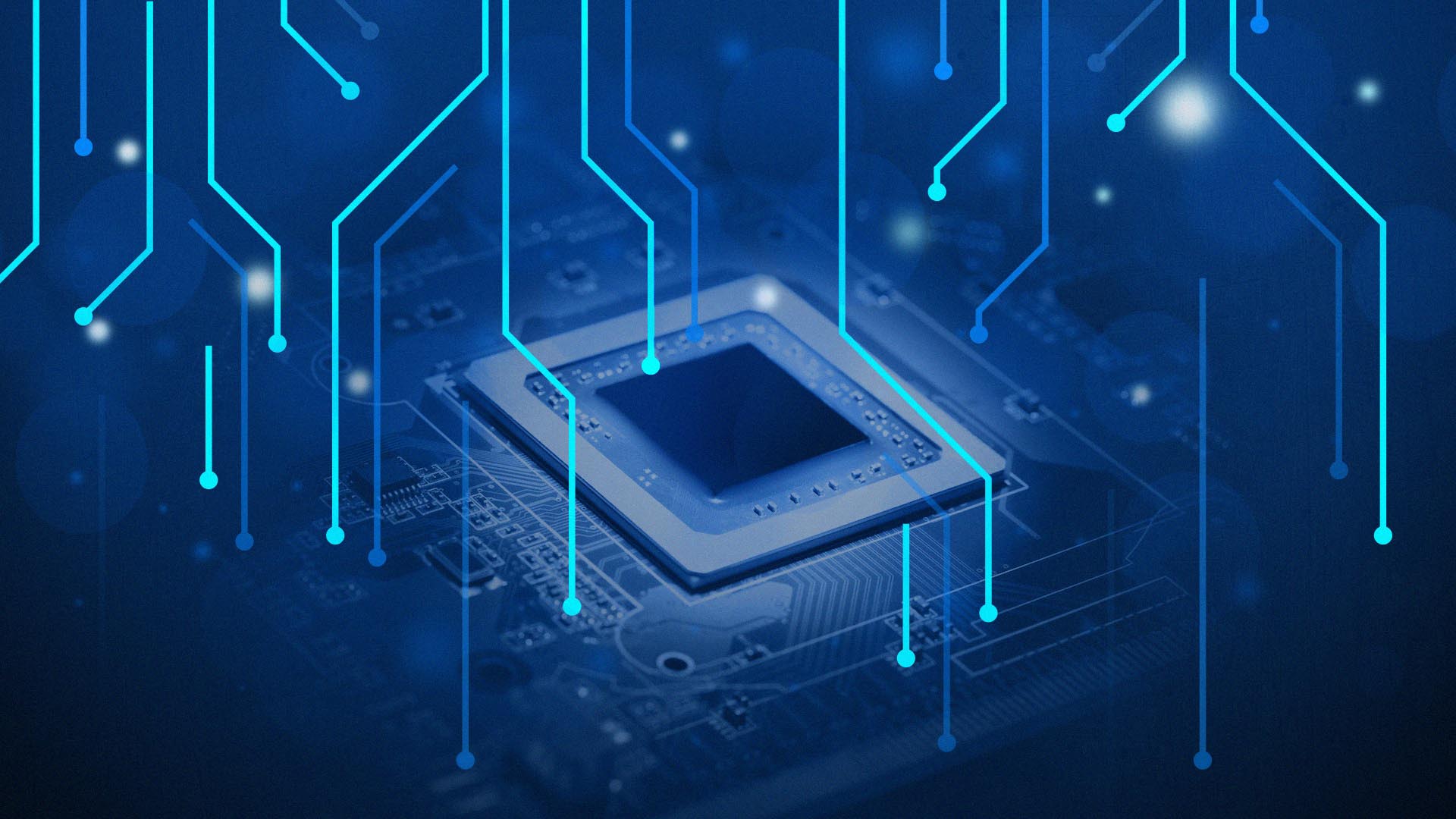 The development of technologies which can process information based on the laws of quantum physics are predicted to have profound impacts on modern society.

For example, quantum computers may hold the key to solving problems that are too complex for today’s most powerful supercomputers, and a quantum internet could ultimately protect the worlds information from malicious attacks.

However, these technologies all rely on ‘quantum information’, which is typically encoded in single quantum particles that are extremely difficult to control and measure.

Scientists from the University of Bristol, in collaboration with the Technical University of Denmark (DTU), have successfully developed chip-scale devices that are able to harness the applications of quantum physics by generating and manipulating single particles of light within programmable nano-scale circuits.

These chips are able to encode quantum information in light generated inside the circuits and can process the ‘quantum information’ with high efficiency and extremely low noise. This demonstration could enable a significant boost in the ability to produce more complex quantum circuits that are required in quantum computing and communications.

Their work, published in the journal Nature Physics, hosts a range of quantum demonstrations.

In one of the breakthrough experiments, researchers at the University of Bristol’s Quantum Engineering Technology Labs (QET Labs) demonstrate the quantum teleportation of information between two programmable chip for the first time, which they remark is a cornerstone of quantum communications and quantum computing.

Quantum teleportation offers quantum state transfer of a quantum particle from one place to another by utilising entanglement. Teleportation is not only useful for quantum communication but is a fundamental building-block of optical quantum computing. Establishing an entangled communication link between two chips in the lab however has proven to be highly challenging.

Bristol Co-author Dan Llewellyn said: “We were able to demonstrate a high-quality entanglement link across two chips in the lab, where photons on either chip share a single quantum state. Each chip was then fully programmed to perform a range of demonstrations which utilise the entanglement. The flagship demonstration was a two-chip teleportation experiment, whereby the individual quantum state of a particle is transmitted across the two chips after a quantum measurement is performed. This measurement utilises the strange behaviour of quantum physics, which simultaneously collapses the entanglement link and transfers the particle state to another particle already on the receiver chip.”

Another co-author, Dr Imad Faruque, also from Bristol, added: “Based on our previous result of on-chip high quality single-photon sources, we have built an even more complex circuit containing four sources.

“All of these sources are tested and found to be nearly identical emitting nearly identical photons, which is an essential criterion for the set of experiments we had performed, such as entanglement swapping.”

The results showed extremely high-fidelity quantum teleportation of 91 percent. In addition, the researchers were able to demonstrate some other important functionality of their designs, such as entanglement swapping (required for quantum repeaters and quantum networks) and four-photon GHZ states (required in quantum computing and the quantum internet).

He said: “This experiment was made possible because of the state of the art low-loss silicon photonics technology based on high-quality fabrication at the DTU.”