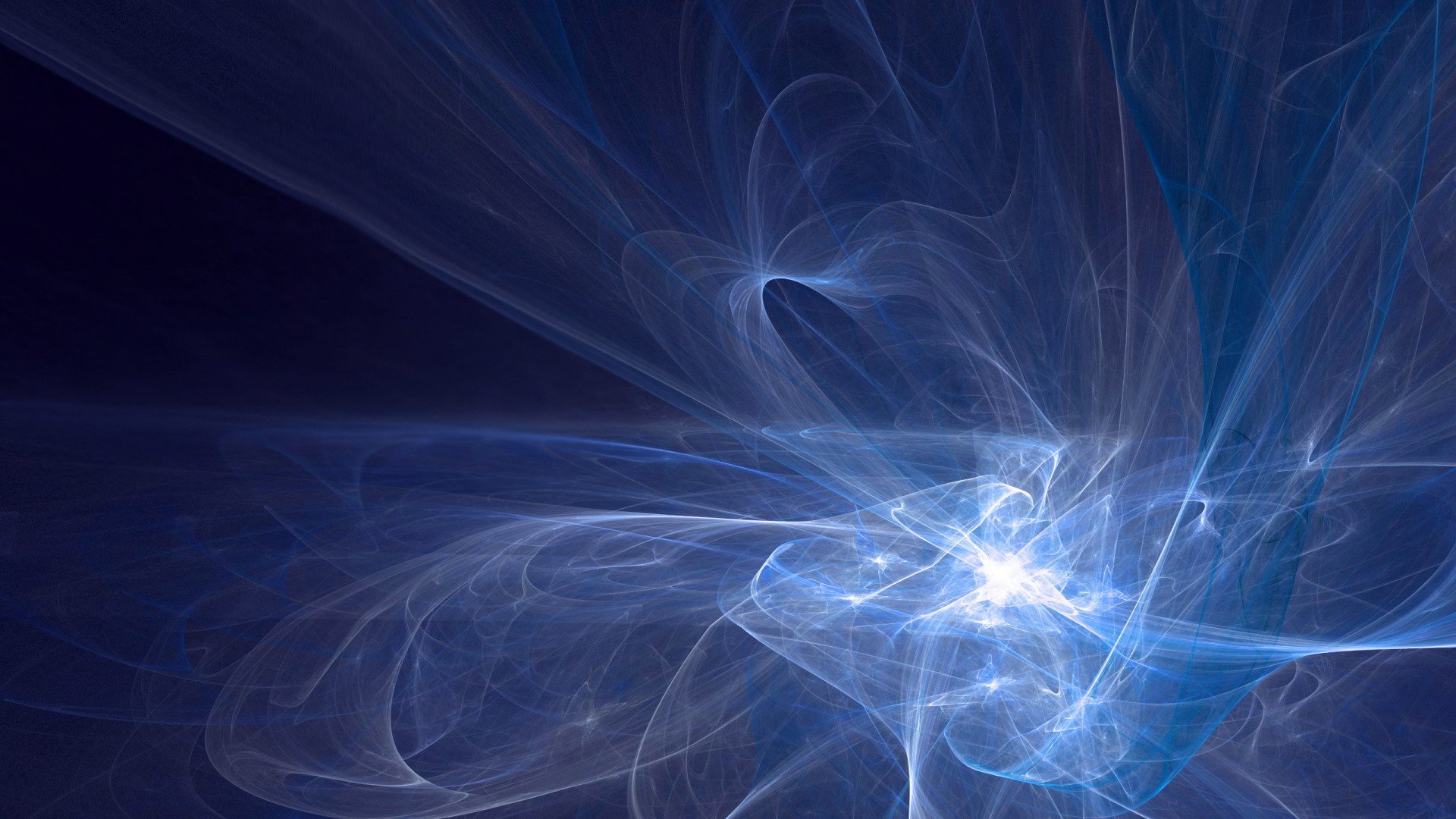 Researchers from Queen Mary University of London have developed new thermoelectric materials, which could provide a low-cost option for converting heat energy into electricity.

Materials known as halide perovskites have been proposed as affordable alternatives to existing thermoelectric materials, however so far research into their suitability for thermoelectric applications has been limited.

In this study, published in Nature Communications, scientists conducted a series of experiments on thin films of the halide perovskite, caesium tin iodide, to test its ability to create electrical current from heat. The researchers found they were able to improve the materials’ thermoelectric properties through a combination of methods, which involved partial oxidation and the introduction of additional elements into the material.

Dr Oliver Fenwick, lead Royal Society University Research Fellow and Lecturer in Materials Science at Queen Mary University of London, said: “For many years halide perovskites have been suggested as promising thermoelectric materials. But whilst simulations have suggested good thermoelectric properties real experimental data hasn’t met these expectations. In this study, we successfully used ‘doping’ techniques, where we intentionally introduce impurities into the material, to tweak and improve the thermoelectric properties of caesium tin iodide, opening up options for its use in thermoelectric applications.”

Thermoelectric materials use temperature differences to generate electrical energy. They have been suggested as a promising sustainable approach to both energy production and recycling, as they can be used to convert waste heat into useful electricity. However, current widely-used thermoelectric materials are costly to produce and process, which has limited the uptake of this greener technology.

Dr Fenwick, said: “With the heightened global awareness of climate change and realisation that a number of renewable energy solutions will be needed to meet our energy demands, thermoelectric generators are now at the centre stage in today’s “green technology” debate. The thermoelectric materials we currently have are expensive, and some even contain toxic components. One of the largest growth areas for thermoelectric technology is for domestic, commercial or wearable applications, so there’s a need to find cheaper, non-toxic materials that can also operate well at low temperatures, for these applications to be fully realised. Our research suggests the halide perovskites could, with some fine-tuning, fill this void.”