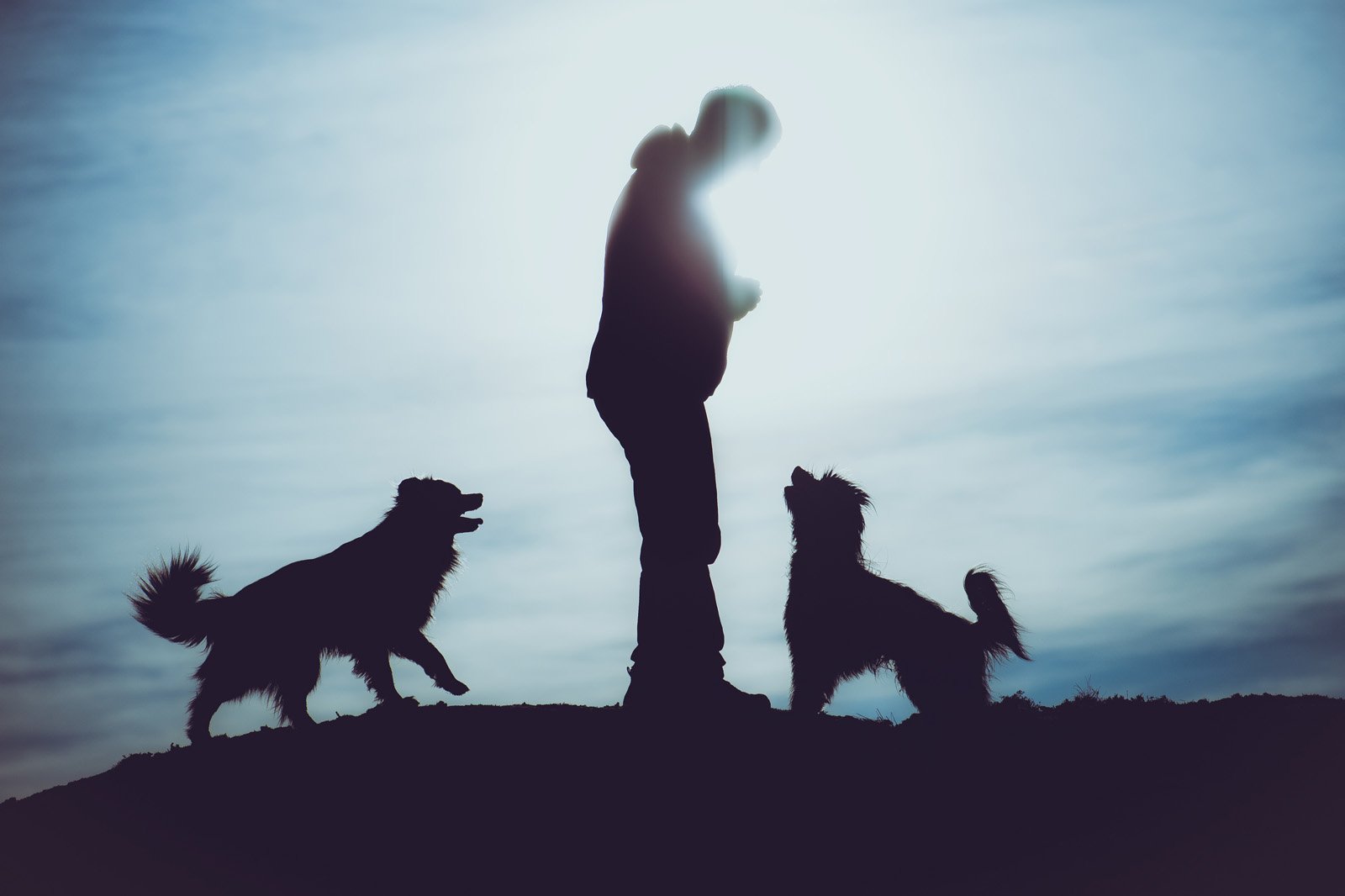 Researchers at Linköping University have examined how stress levels in dogs are influenced by lifestyle factors and by the people that the dogs live with. Previous work has shown that individuals of the same species can mirror each others’ emotional states. There is, for example, a correlation between long-term stress in children and in their mothers. The recently published study arose from scientists speculating whether similar mirroring of stress levels over long time periods can also arise between species, such as between the domesticated dog and humans. The researchers determined stress levels over several months by measuring the concentration of a stress hormone, cortisol, in a few centimetres of hair from the dog and from its owner.

The study examined 25 border collies and 33 Shetland sheepdogs, all of them owned by women. The owners and the dogs provided hair samples on two occasions separated by a few months. Since physical activity can increase cortisol levels, the researcher also wanted to compare companion dogs with dogs that competed in obedience or agility. The physical activity levels of the dogs were therefore recorded for a week using an activity collar.

Previous research has shown that levels of short-term cortisol in saliva rise in a synchronous manner in both the dog and its owner when they compete together. The study presented here, in contrast, found that physical activity in dogs does not affect the long-term cortisol in their hair. On the other hand, the stress level of competing dogs seems to be linked more strongly with that of the owner. The scientists speculate that this may be associated with a higher degree of active interaction between the owner and the dog when they train and compete together.

The dog owners were also asked to complete two validated questionnaires related to their own and their dog’s personality. The researchers investigated whether stress levels are correlated with personality traits.

“Surprisingly enough, we found no major effect of the dog’s personality on long-term stress. The personality of the owner, on the other hand, had a strong effect. This has led us to suggest that the dog mirrors its owner’s stress”, says senior lecturer Lina Roth, also at IFM, and principal investigator for the study.

The result suggests that the match between an owner and a dog affects the dog’s stress level. Further studies are, however, needed before we can draw any conclusions about the cause of the correlation. The researchers are now planning to study other breeds. Both the border collie and the Shetland sheepdog are herding dogs, which have been bred to collaborate well with humans and respond accurately and quickly to signals. The research group is planning to investigate whether a similar synchronisation takes place between dogs and humans in, for example, hunting dogs, which have been trained to be independent. Another line of research will look at whether the sex of the owner plays a role.

“If we learn more about how different types of dog are influenced by humans, it will be possible to match dog and owner in a way that is better for both, from a stress-management point of view. It may be that certain breeds are not so deeply affected if their owner has a high stress level”, says Lina Roth.