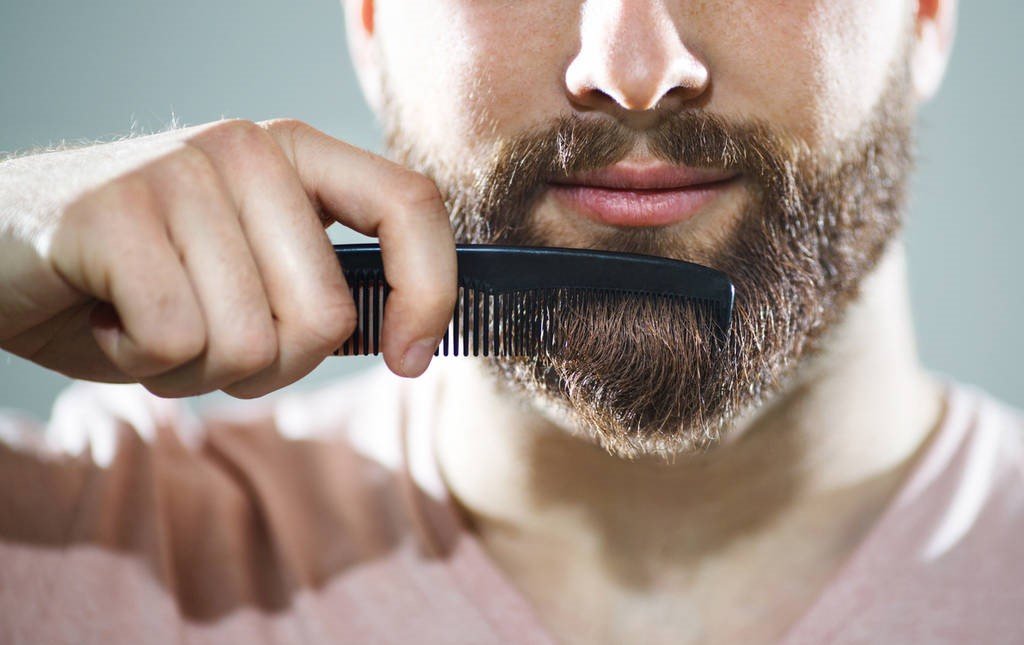 Women who find bearded men less attractive may be deterred due to their potential risk for carrying ticks, bugs and lice, according to a University of Queensland study published today.

Senior author Dr Barnaby Dixson from UQ’s School of Psychology said the findings suggested that when women judged men for their eligibility as a partner for short or long-term relationships, they can be discouraged by facial hair.

Disgust towards ectoparasites – such as fleas – negatively affects how women view men with beards. iStockphoto

“We found women’s disgust towards ectoparasites – such as fleas that live on the skin – negatively affects preferences for men with beards,” Dr Dixson said. “This could be due to the increased cultural trends for men and women to remove hair in more regions of the body including their faces, chests, arms, legs and pubic region. This is the first study to provide evidence to support the ectoparasite avoidance hypothesis which argues that hairlessness evolved partly in response to parasite abundance to reduce the likelihood of hosting disease carrying parasites.”

The research team surveyed 919 women who identified their relationship status as single, dating, or married/committed. Some elected not to answer.

Participants were questioned on the attractiveness of bearded and clean-shaven males for long-term and short-term relationships.

Single women who wanted to have children preferred clean-shaven faces, whereas married women’s preferences were not linked to their desire for children, Dr Dixson said.

His latest body of research explores the role of male facial hair in sexual attractiveness, masculinity and short and long-term relationships.