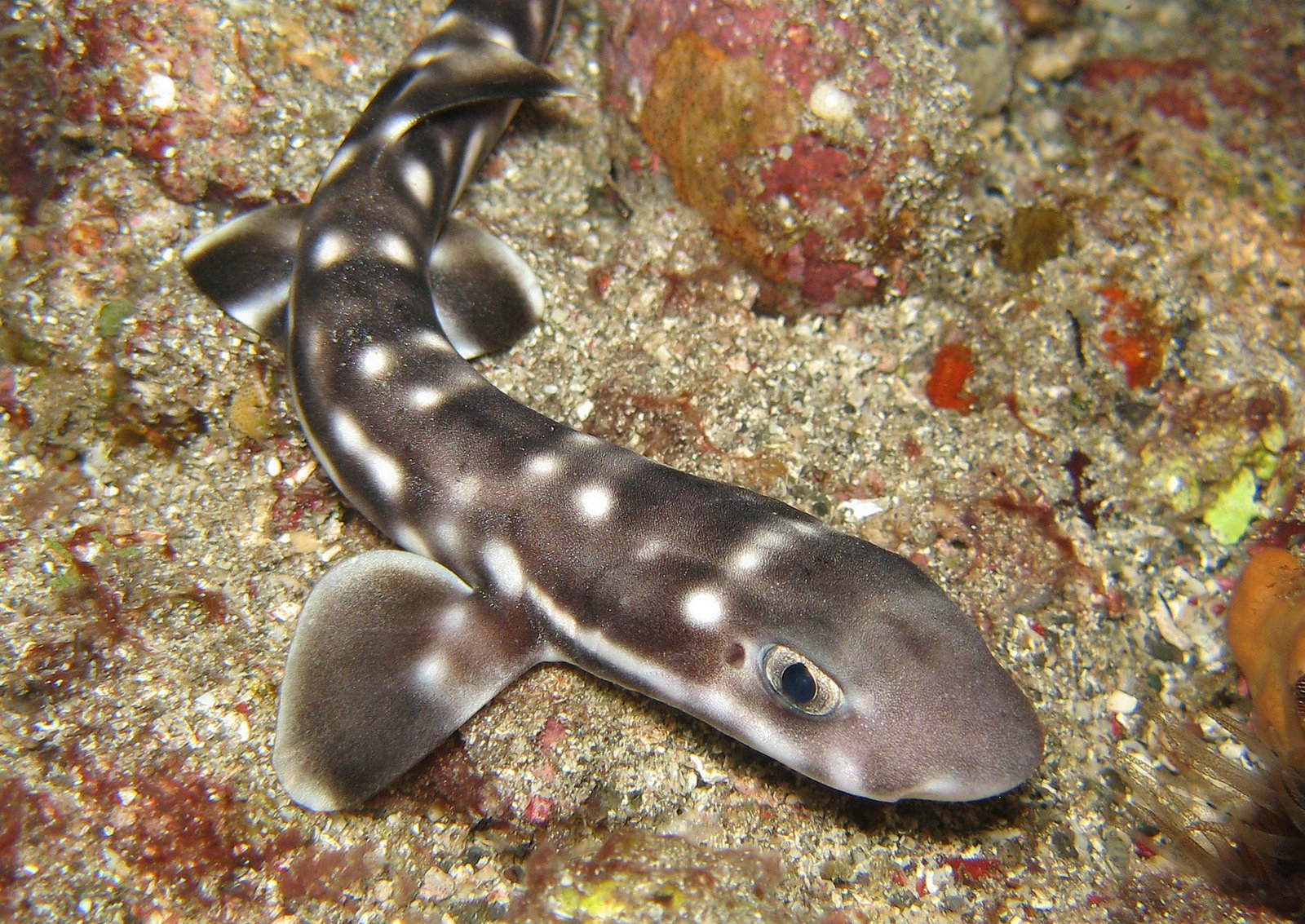 Four new species of tropical sharks that use their fins to walk are causing a stir in waters off northern Australia and New Guinea.

While that might strike fear into the hearts of some people, University of Queensland researchers say the only creatures with cause to worry are small fish and invertebrates.

The walking sharks were discovered during a 12-year study with Conservation International, the CSIRO, Florida Museum of Natural History, the Indonesian Institute of Sciences and Indonesian Ministry of Marine Affairs and Fisheries.

UQ’s Dr Christine Dudgeon said the ornately patterned sharks were the top predator on reefs during low tides when they used their fins to walk in very shallow water.

“At less than a metre long on average, walking sharks present no threat to people but their ability to withstand low oxygen environments and walk on their fins gives them a remarkable edge over their prey of small crustaceans and molluscs,” Dr Dudgeon said. “These unique features are not shared with their closest relatives the bamboo sharks or more distant relatives in the carpet shark order including wobbegongs and whale sharks.”

Dr Dudgeon said they live in coastal waters around northern Australia and the island of New Guinea, and occupy their own separate region.

“We estimated the connection between the species based on comparisons between their mitochondrial DNA which is passed down through the maternal lineage,” Dr Dudgeon said. “This DNA codes for the mitochondria which are the parts of cells that transform oxygen and nutrients from food into energy for cells. Data suggests the new species evolved after the sharks moved away from their original population, became genetically isolated in new areas and developed into new species. They may have moved by swimming or walking on their fins, but it’s also possible they ‘hitched’ a ride on reefs moving westward across the top of New Guinea, about two million years ago. We believe there are more walking shark species still waiting to be discovered.”

Dr Dudgeon said future research would help researchers to better understand why the region was home to some of the greatest marine biodiversity on the planet.

The study was published in the CSIRO’s Marine and Freshwater Research journal.