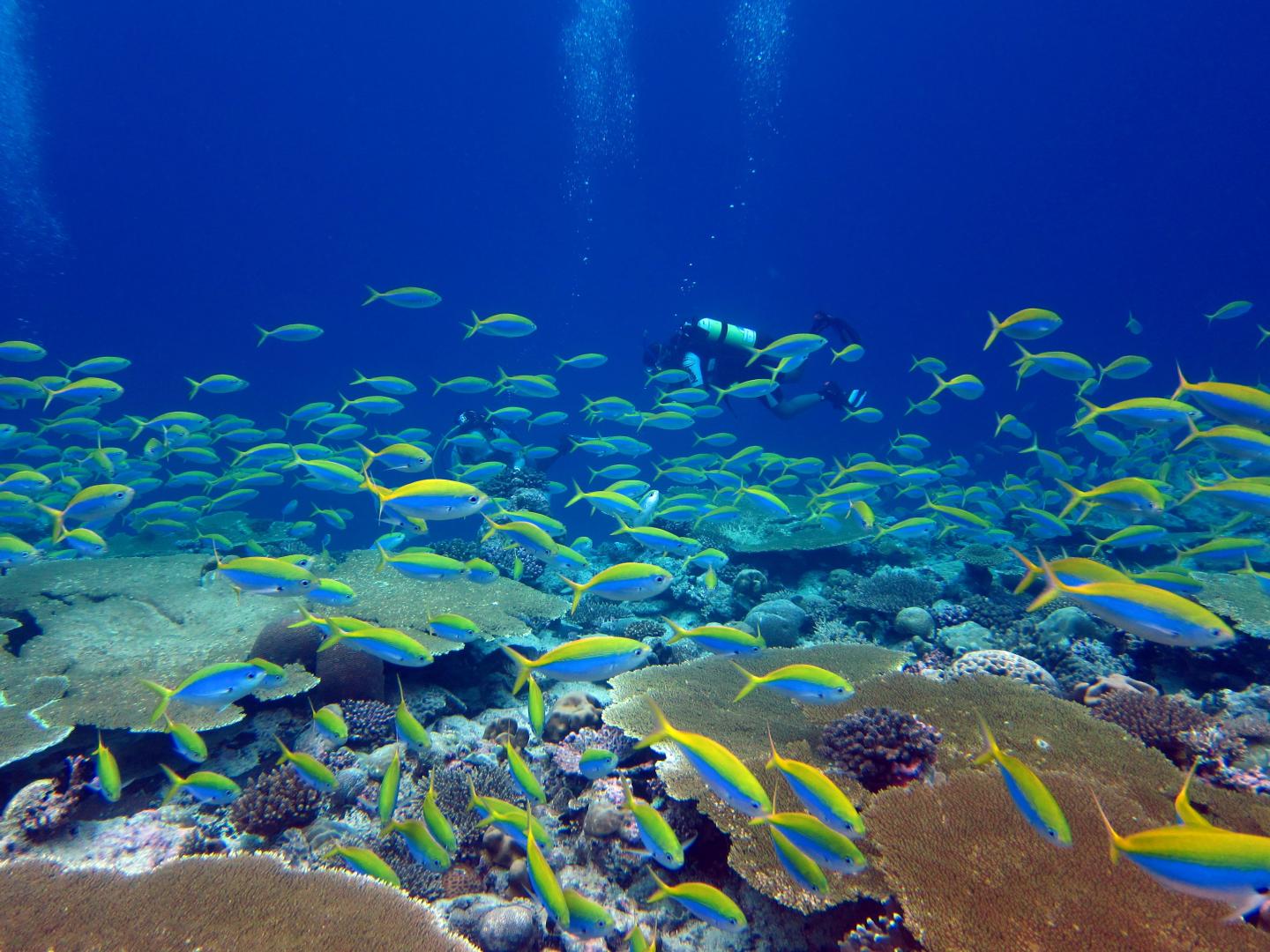 A combination of climate change, extreme weather and pressure from local human activity is causing a collapse in global biodiversity and ecosystems across the tropics, new research shows.

The study, published today, mapped over 100 locations where tropical forests and coral reefs have been affected by climate extremes such as hurricanes, floods, heatwaves, droughts and fires. It provides an overview of how these very diverse ecosystems are being threatened by a combination of ongoing climate changes, increasingly extreme weather and damaging local human activities.

Lead researcher Dr Filipe França from the Embrapa Amazônia Oriental in Brazil and Lancaster University said: “Tropical forests and coral reefs are very important for global biodiversity, so it is extremely worrying that they are increasingly affected by both climate disturbances and human activities”.

“Many local threats to tropical forests and coral reefs, such as deforestation, overfishing, and pollution, reduce the diversity and functioning of these ecosystems. This in turn can make them less able to withstand or recover from extreme weather. Our research highlights the extent of the damage which is being done to ecosystems and wildlife in the tropics by these interacting threats.”

Dr Cassandra E. Benkwitt, a marine ecologist from Lancaster University, said: “Climate change is causing more intense and frequent storms and marine heatwaves. For coral reefs, such extreme events reduce live coral cover and cause long-lasting changes to both coral and fish communities, compounding local threats from poor water quality and overfishing. Although the long-term trajectory for reefs will depend on how extreme events interact with these local stressors, even relatively pristine reefs are vulnerable to both climate change and extreme weather.”

Tropical forest species are also being threatened by the increasing frequency of extreme hurricanes.

Dr Guadalupe Peralta from Canterbury University in New Zealand said: “A range of post-hurricane ecological consequences have been recorded in tropical forests: the destruction of plants by these weather extremes affects the animals, birds and insects that rely on them for food and shelter.”

In some regions, such as the Caribbean Islands, extreme weather events have decimated wildlife, reducing numbers by more than half.

“We are starting to see another wave of global extinctions of tropical birds as forest fragmentation reduces populations to critical levels”, explained Dr Alexander Lees, from Manchester Metropolitan University.

The combination of higher temperatures with longer and more severe dry seasons has also led to the spread of unprecedented and large-scale wildfires in tropical forests.

Dr Filipe França said that at the end of 2015, Santarém in the Brazilian state of Pará was one of the epicentres of that year’s El Niño impacts. “The region experienced a severe drought and extensive forest fires, and I was very sad to see the serious consequences for forest wildlife.”

The drought also affected the forests ability to recover from the fires. Dung beetles play a vital role in forest recovery by spreading seeds. The study provides novel evidence that this seed spreading activity plummeted in those forests most impacted by the dry conditions during the 2015-2016 El Niño.

He said: “The 2015-16 coral bleaching event was the worst ever recorded, with many locations globally losing vast tracts of valuable corals. Worryingly, these global bleaching events are becoming more frequent due to the rise in ocean temperature from global warming.”

The last part of the study emphasizes that urgent action and novel conservation strategies are needed to ameliorate the impacts of the multiple threats to tropical forests and coral reefs.

The scientists caution that managing tropical ecosystems locally may not be enough if we do not tackle global climate change issues.

They stress the urgent need for all nations to act together if we really want to conserve tropical forests and coral reefs for future generations.