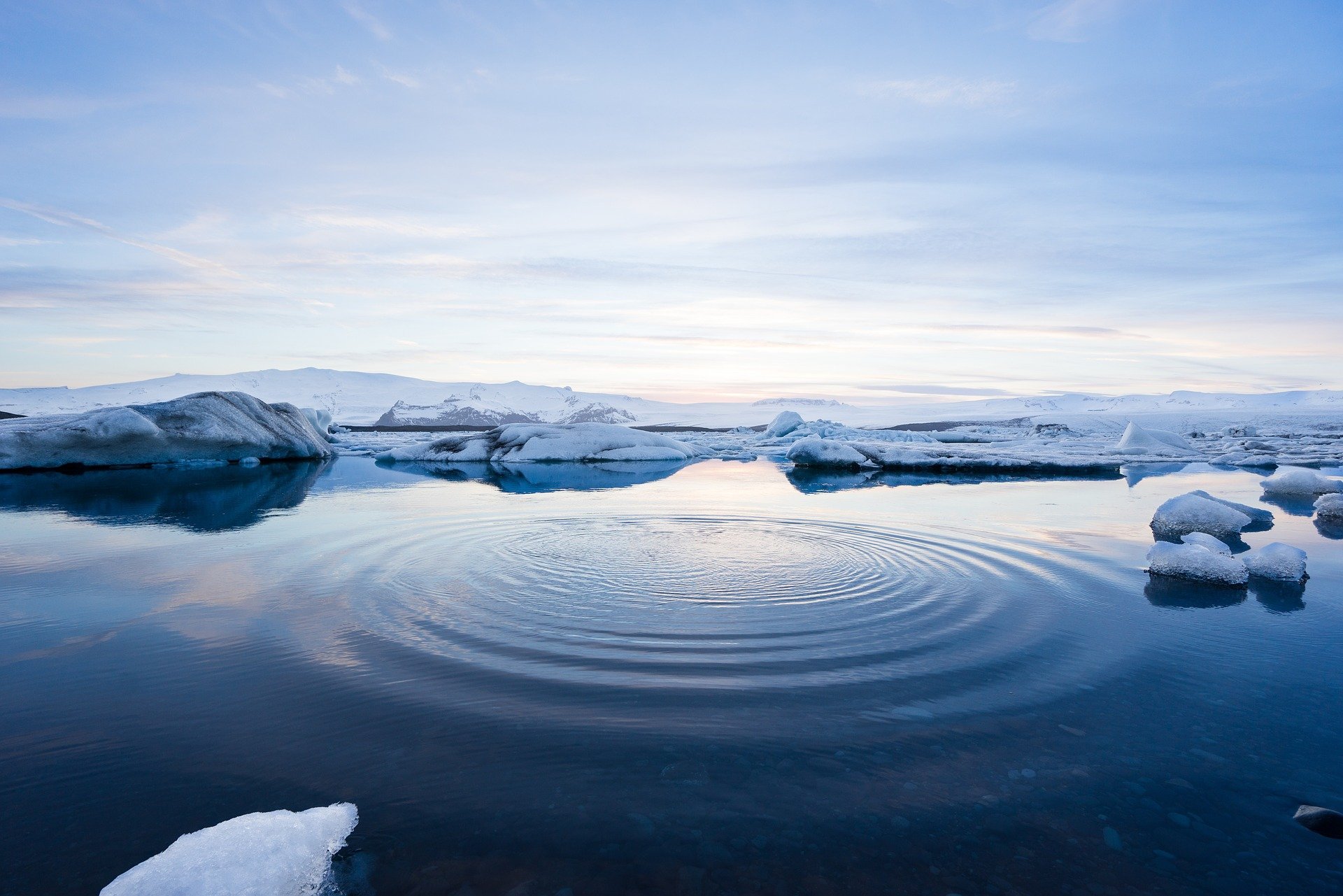 More than half of the tipping points that could push the planet towards a Hothouse Earth and threaten human civilisation are now “active”, a group of leading scientists have warned.

The scientists, including Emeritus Professor Will Steffen from The Australian National University (ANU), argue in a commentary in Nature that these nine active tipping points can act like a row of dominoes.

“As soon as one or two climate dominoes are knocked over, they push Earth towards others,” said Professor Steffen. “We fear that it may become impossible to stop the whole row of dominoes from tumbling over, forming a cascade that could threaten the existence of human civilisations.”

The biosphere tipping points could trigger the uncontrollable release into the atmosphere of carbon that had been previously stored in the Earth, accelerating the heating and further destabilising the ice sheets, Professor Steffen said.

“The collapse of major ice sheets on Greenland, West Antarctica and part of East Antarctica would commit the world to around 10 metres of irreversible sea-level rise,” he said. “Even if these polar ice sheets are ‘tipped’, reducing emissions could slow this process, allowing more time for low-lying populations to move.”

The scientists call for urgent action to rapidly reduce emissions to prevent the initiation of a tipping cascade, warning of a worst-case scenario of a Hothouse Earth that is much less habitable.

They say the increasing risk of a tipping cascade is strong evidence for declaring a planetary-wide climate emergency now.

In the commentary, the authors propose a formal way to calculate a planetary emergency as risk multiplied by urgency.

“Tipping point risks are now much higher than earlier estimates,” Professor Steffen said. “Urgency relates to how fast it takes to act to reduce risk. Currently we are seeing much higher risk, and we are rapidly running out of time to respond.”

Despite most countries having signed the Paris Agreement to keep global warming well below two degrees Celsius, the world is on track for a rise of at least three degrees Celsius.

“All nations need to recognise the seriousness of the situation and go well beyond their Paris Agreement pledges to cut emissions,” Professor Steffen said.