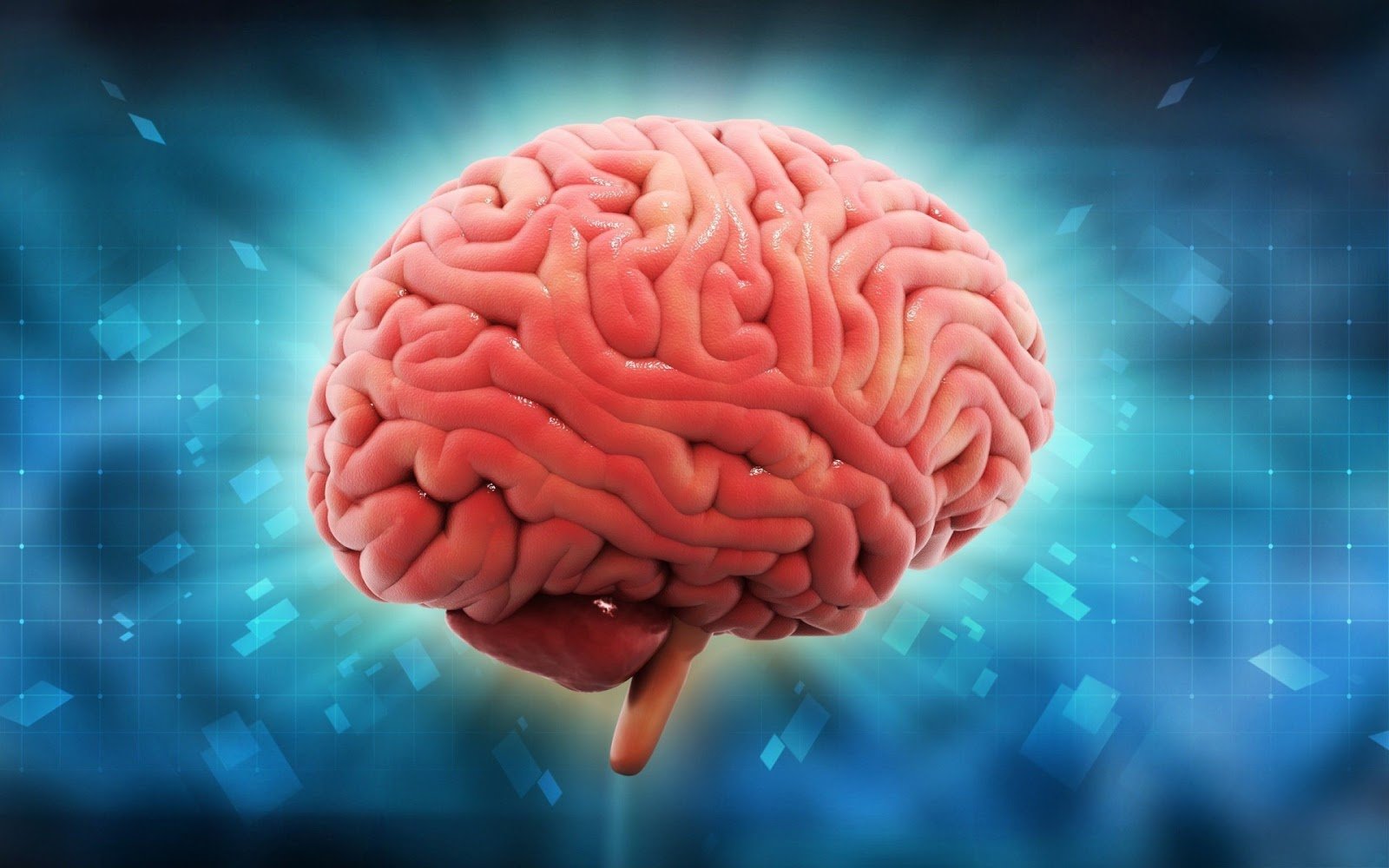 How did they do it?

What did they find?

This study is the first to demonstrate the distinct behavioral and neural profiles of learning in sign-trackers, who primarily use value-based learning strategies, and goal-trackers, who rely on uncertainty-based learning. By providing a deeper understanding of the different learning systems in humans, these findings have important implications for the treatment of disorders that involve aberrant reward learning, like addiction.