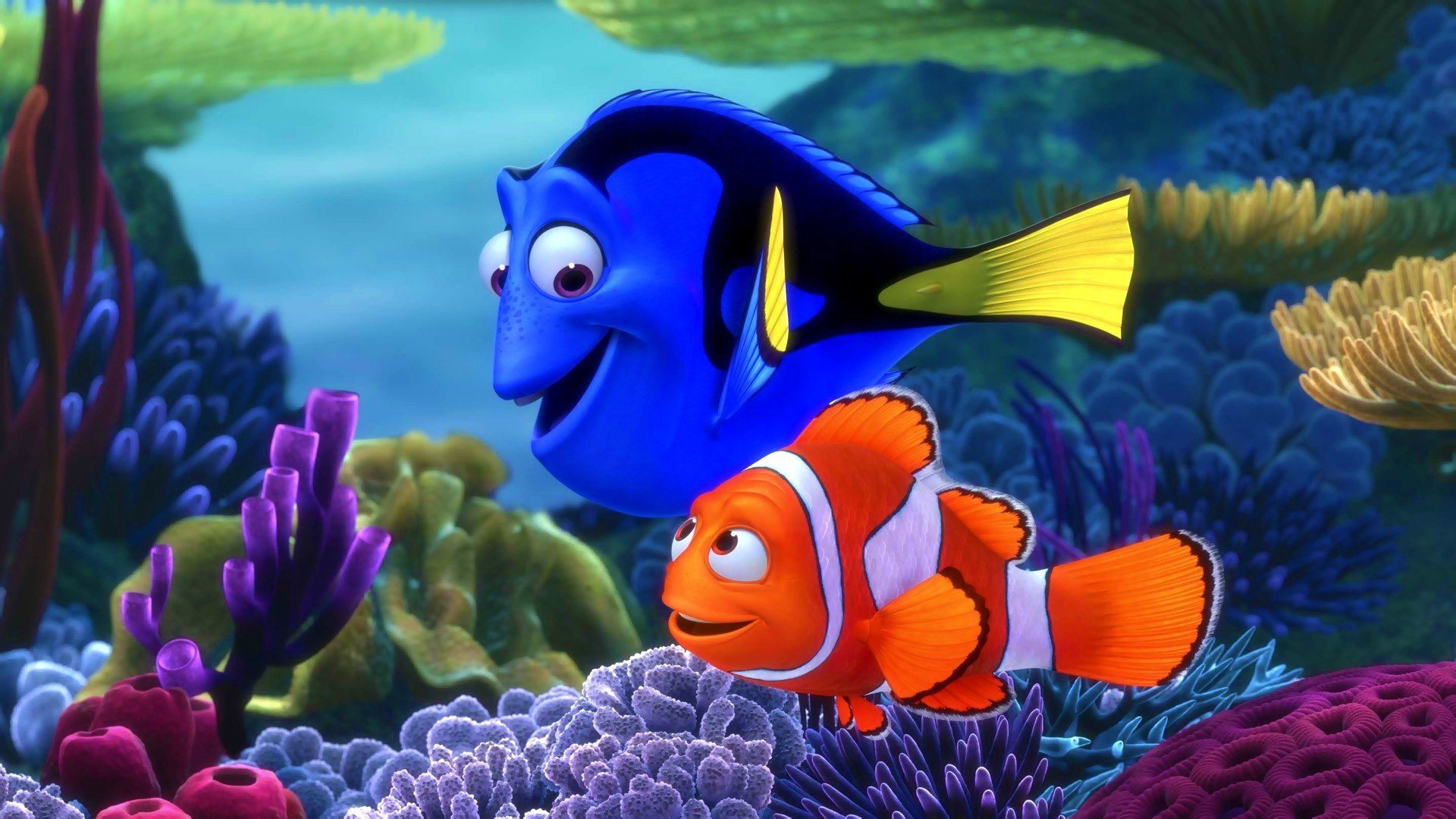 The emotive warnings were made because of global reports that its precursor ‘Finding Nemo’ had inspired a surge in purchases of clown fish, which in turn caused environmental and animal harm. This became known as “the Nemo effect”.

The most high profile of the warnings came from the voice of ‘Little Dory’ herself – Ellen DeGeneres, and largely all the appeals focused on stopping viewers from buying pets linked with the movie.

Results from scientists at the University of Oxford published in the journal Ambio today, show that the links between consumer-demand for wildlife and blockbuster movies are largely unfounded.

Their results suggest that exposure to these movies does not increase demand for live animals, but can instead drive information-seeking behaviour.

The researchers looked at data on online search patterns, from the Google Trends platform, fish purchase data from a major US importer of ornamental fish and visitation data from 20 Aquaria across the US.

Their results show that, counter to popular narratives, by focusing on lesser-known species, blockbuster movies can actually bring attention to species that would normally not receive attention, illuminating animal diversity and environmental threats that are of societal concern.

The scientists say it is hard to determine exactly how reports of “the Nemo effect” originated, although past research mentions a number of press articles in the UK, USA and Australia, published shortly after the release of the movie. These were amplified by numerous other outlets around the world.

Allegations have also been made in the media linking the Harry Potter movie series and Zootopia to spikes in demand for certain species. In both cases separate studies found that these allegations have not been supported by the evidence. Similar allegations have been made for movies as diverse as the Teenage Mutant Ninja turtles and Jurassic Park.

The scientists’ research suggests that there is no evidence that the “Nemo effect” is real.

Lead researcher, Diogo Veríssimo, from the Department of Zoology, University of Oxford, said: ‘We think these narratives are so compelling because they are based on a clear causal link that is plausible, relating to events that are high profile – Finding Dory was one of the highest grossing animated movies in history.

‘My research looks at demand for wildlife in multiple contexts. As such I was intrigued as to whether the connection between these blockbusters and demand for wildlife was as straight-forward as had been described in the media. My experience is that human behaviour is hard to influence, particularly at scale and it seemed unlikely that movies like Finding Nemo, Finding Dory and the Harry Potter series indeed generated spikes in demand for the species they feature.

‘Our results suggest that the impact of movies is limited when it comes to the large-scale buying of animals. There is, however, a clear effect in terms of information-seeking which means that the media does play an important role in making wildlife and nature conservation more salient. This is particularly the case for animation movies which are viewed by a much more diverse group of people than, for example, nature documentaries.’