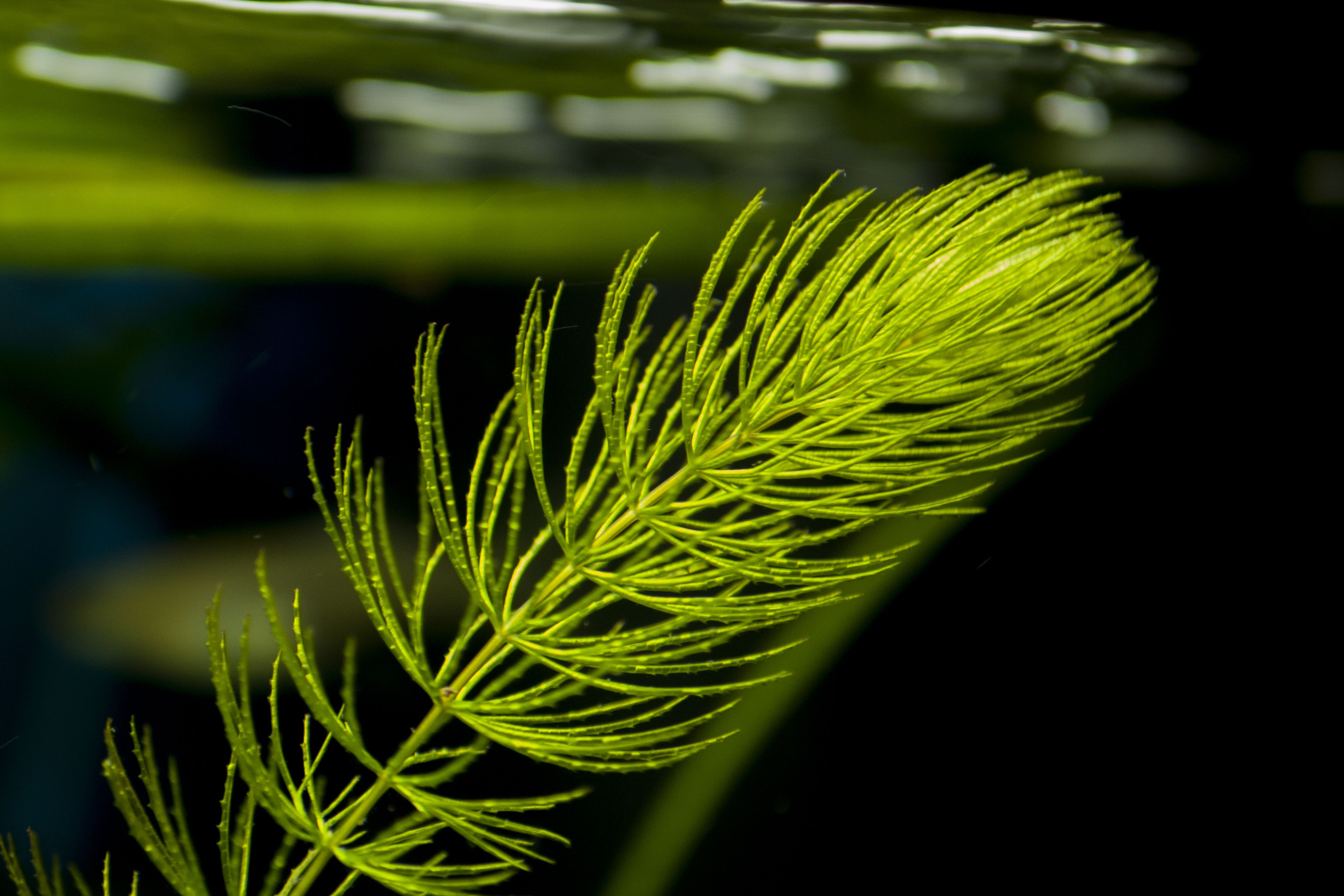 Bryophytes are a group of plants that include mosses, liverworts and hornworts. They are often referred to as the early land plants marking the transition from freshwater to a terrestrial ecosystem. The timing of the conquest of land and the relationships among the main lineages of plants have been contentious for a long time. In this context, hornworts have been the focused of much attention for they exhibit traits linking them to algae, have unique associations with cyanobacteria and may be reminiscent of some early and now extinct lineages of early land plants. This research has been published on the top international academic journal in plant science, Nature Plants.

Hornworts were the only bryophyte lineage for which a high quality reference genome was unavailable for comparative studies essential to furthering our understanding of land plant evolution. The team of Prof. Zhi-Duan Chen from State Key Laboratory of Systematic and Evolutionary Botany, Institute of Botany, Chinese Academy of Sciences (IBCAS) initiated the hornwort-genome sequencing project in 2008. Following more than 10 years of unremitting efforts involving international collaborations, they completed the assembly and initial annotation of the genome of the hornwort Anthoceros angustus. Based on extensive and high quality long and short data, the genome is estimated to be composed of 119 Mb, and hence may be among the smallest among land plants. This genome completes the sampling of all major land plant lineages, reveals the unique genomic features of hornworts and contributes to unravelling the molecular adaptations to live on land.

Integration of our data in phylogenomic inferences confirms the monophyly of bryophytes, with hornworts sister to liverworts and mosses. The simple morphology of hornworts correlates with low genetic redundancy in plant body plan while the basic transcriptional regulation toolkit for plant development has already been established in this early land plant lineage. In contrast to the ‘light-load’ plant body plan, the Anthoceros genome is characterized by tandem duplication mediated expansion of various gene families, including those related to RNA editing, UV protection and desiccation tolerance, and by acquisition via horizontal gene transfers from soil bacteria and fungi of genes operating in stress response and metabolic pathways. The latter strategy of ‘stolen genes from soil bacteria and fungi’ would be common for early land plants, and even streptophyte algae. Before then, hornworts are the only bryophyte clade without high quality reference genome, this study fills the gap, and provides insight into the unique features of hornworts and their molecular adaptations to live on land.