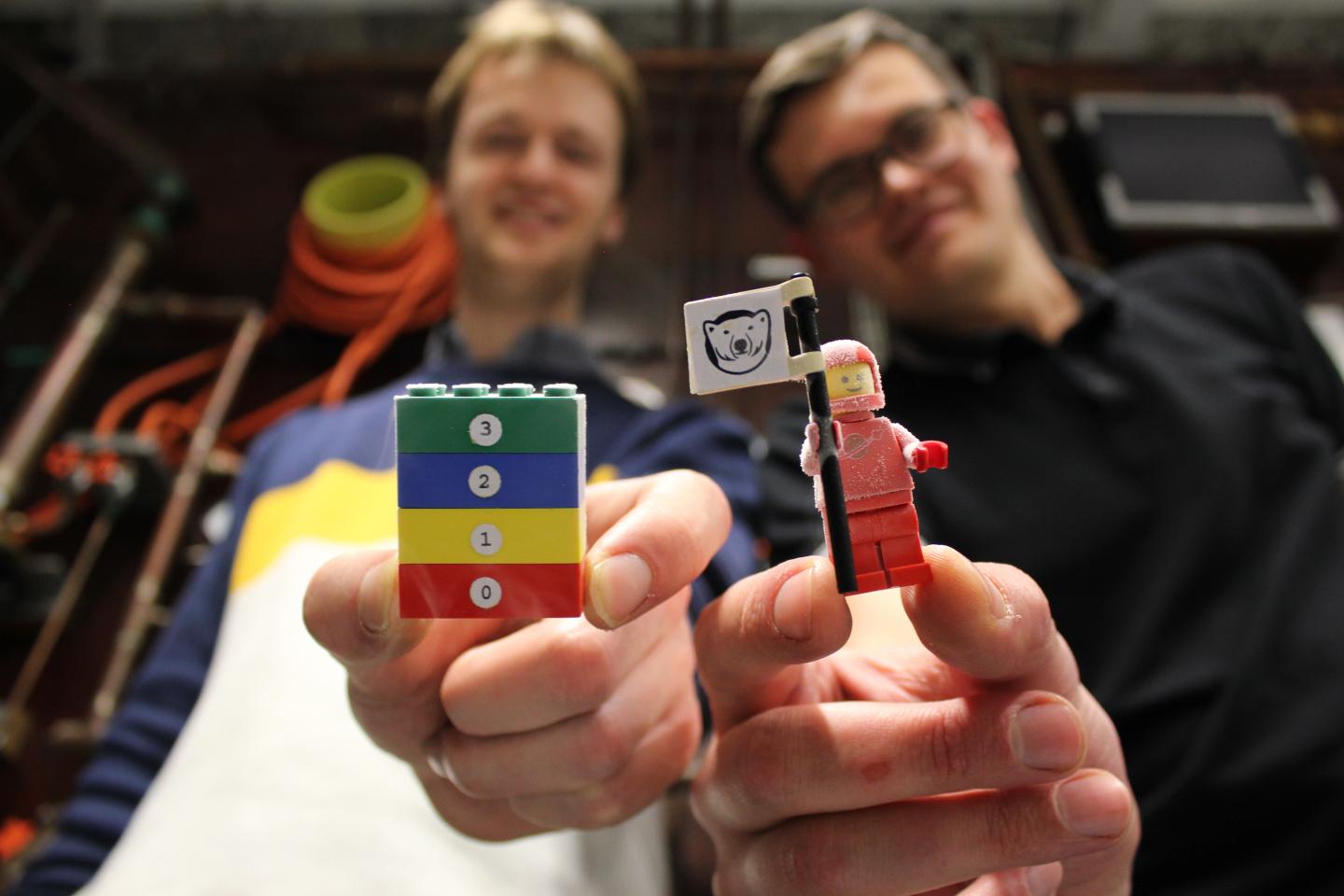 For the first time, LEGO ® has been cooled to the lowest temperature possible in an experiment which reveals a new use for the popular toy.

A world leading team of ultra-low temperature physicists at Lancaster University decided to place a LEGO ® figure and four LEGO ® blocks inside their record-breaking dilution refrigerator.

The results – published in the prestigious journal Scientific Reports – were surprising.

Dr Dmitry Zmeev, who led the research team, said: “Our results are significant because we found that the clamping arrangement between the LEGO ® blocks causes the LEGO ® structures to behave as an extremely good thermal insulator at cryogenic temperatures. This is very desirable for construction materials used for the design of future scientific equipment like dilution refrigerators.”

Invented 50 years ago, the dilution refrigerator is at the centre of a global multi-billion dollar industry and is crucial to the work of modern experimental physics and engineering, including the development of quantum computers.

The use of ABS plastic structures, such as LEGO ®, instead of the solid materials currently in use, means that any future thermal insulator could be produced at a significantly reduced cost.

Researchers say the next step is to design and 3D print a new thermal insulator for the next generation of dilution refrigerators.