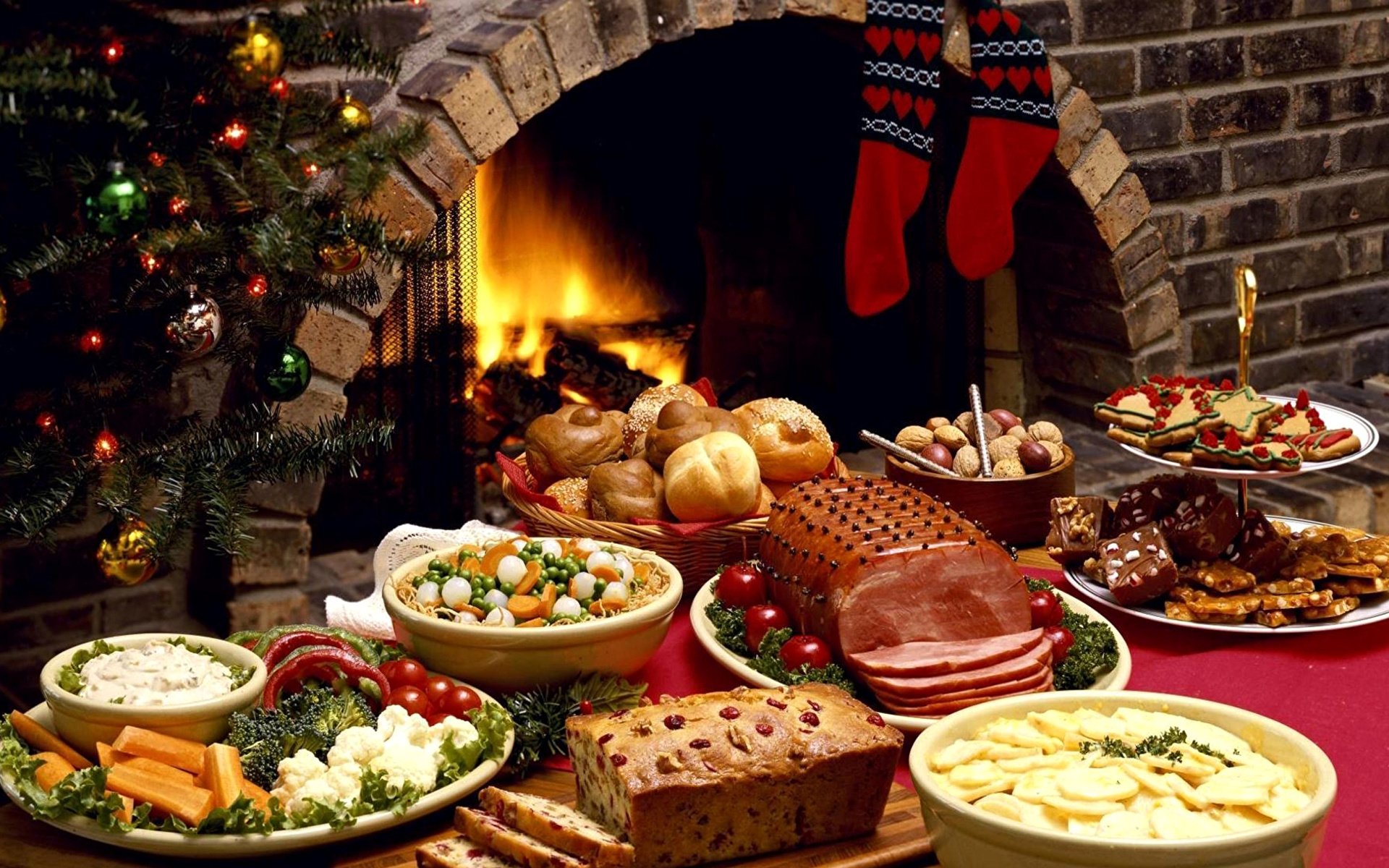 Summer is a ‘danger period’ for food poisoning in Australia, but there are simple steps we can take to reduce the risk, say researchers at The Australian National University (ANU).

Hot weather promotes the growth of foodborne bacteria, so it’s important to avoid leaving food out in the heat for extended periods, particularly meat.

Dr Ben Polkinghorne says when that’s combined with large family gatherings and cooking and eating outside, it makes Christmas a high-risk period.

“Just under one-third of all foodborne outbreaks in Australia happen in summer,” Dr Polkinghorne said. “Young children under five, pregnant women and people over 65 are particularly at risk.”

The most common symptoms of food poisoning are diarrhoea, nausea, vomiting and stomach cramps.

Luckily, there are some simple things we can do to avoid getting sick.

“Be aware of the foods that are commonly associated with microbial contamination – raw eggs, pre-cut fruit and veg, sprouts and under cooked meat,” fellow ANU researcher Dr Rhiannon Wallace said. “And wash your hands and your produce – especially after handling raw meat or seafood.”

This includes storing raw meat and seafood at the bottom of the fridge, and using separate knives and chopping boards.

She says it’s also important to avoid the temperature ‘danger zone’ of four to 60 degrees Celsius, as many bacterial pathogens will multiply at temperatures within this range.

“Keep hot food hot and cold food cold, and make sure raw meat and poultry is cooked to a safe internal temperature,” Dr Wallace said. “At Christmas time we tend to cook enough to feed a small army. Be prepared for leftovers! Although grazing for hours after the main meal is tempting, it might not be that wise. On a hot summer day, food should not be left out for more than an hour. Store the leftovers in the fridge and eat them within four days – or better yet, freeze them if possible. An overstocked fridge can stop hot foods from cooling properly.”