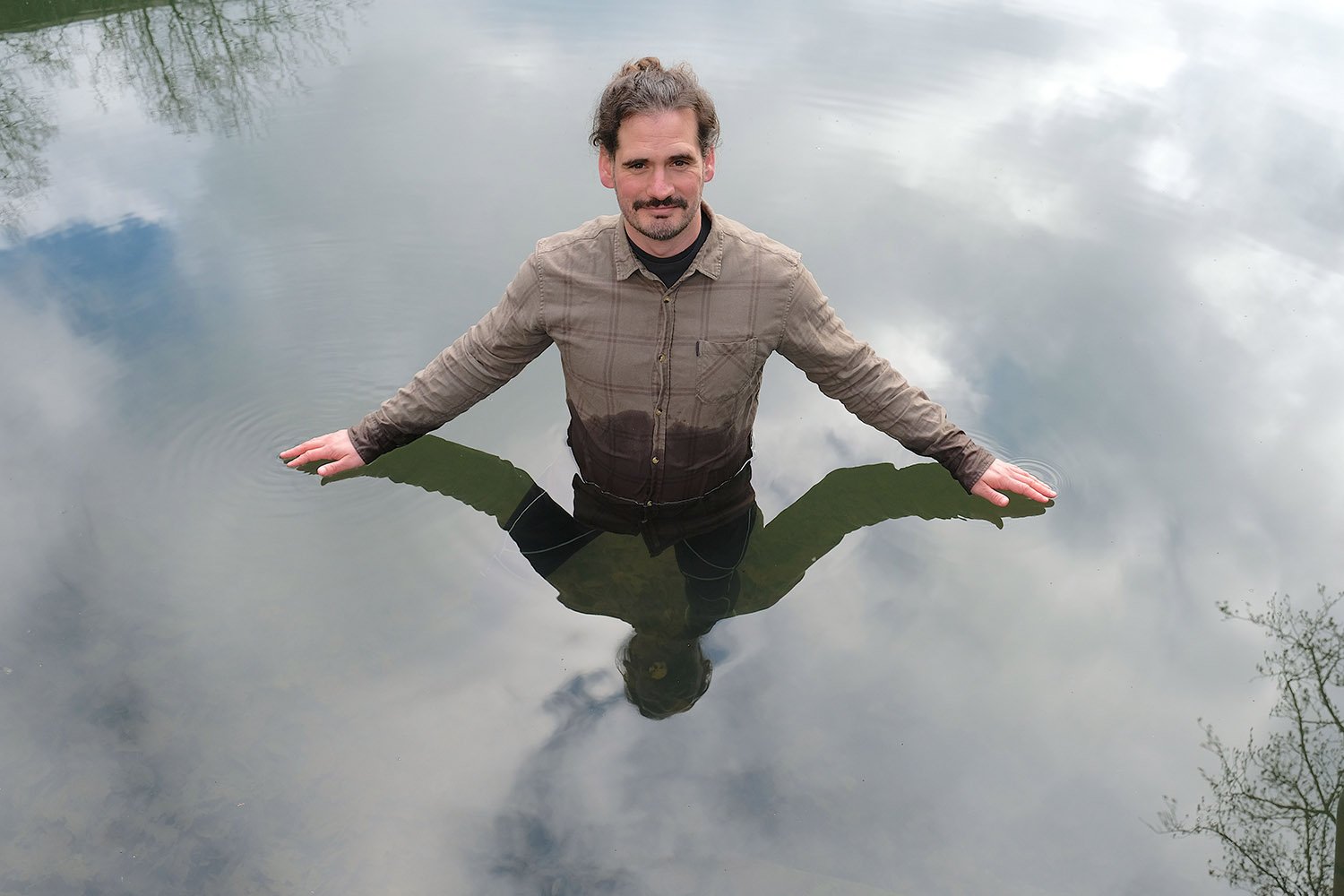 A new study led by the University of Siegen (Germany) finds an acceleration in sea-level rise starting in the 1960s that can be linked to changes in Southern Hemispheric westerly winds. The study, published on August, 5th in the journal Nature Climate Change, examined a global set of coastal tide gauge records in combination with spatial information from satellite altimetry to retrace the acceleration in time and space.

“Since the early 1990s satellites have measured sea level with high precision and good spatial coverage over almost the entire ocean and scientists have found that its global average has been accelerating over the last 25 years mainly as a result of increased melting in Greenland and Antarctica,” says Sönke Dangendorf, a scientist at the University of Siegen and lead author of the paper. “But, so far it was unclear when this acceleration started, in which region it was initiated, and which processes contributed the most to it. Answering these questions was hampered by the fact that before the advent of satellite altimetry in 1992 our knowledge mainly relied on a few hundred tide gauges that record sea level along the world’s coastlines and that our available approaches for reconstructing sea levels globally from these records were too imprecise.”

The international team of scientists with members from the US and Europe tackled the issue and developed a novel approach, which estimates the spatial patterns of sea level from tide gauge records and reproduces the much more complete satellite data with so far unprecedented precision. “The new estimate from tide gauges shows a similar acceleration as recorded by satellites from space over the past 25 years. However, it also demonstrates that rather than coinciding with the advent of satellite altimetry in the early 1990s, the acceleration actually began in the 1960s,” adds Carling Hay, a geophysicist at Boston College and co-author of the study. Indeed the new study suggests that the rate of global sea level rise has increased from slightly less than a millimeter per year in the 1960s to more than 3 millimeter per year today.

Rising greenhouse gas concentrations in the Earth’s atmosphere have been heating up the planet by ~1°C since pre-industrial times. This increase is causing sea levels to rise around the globe due to both the expansion of water as it warms and the addition of water to the oceans as land ice from glaciers and ice caps melts. However, this rise in sea levels does not happen uniformly. Accompanied changes in the Earth’s gravity field, the ocean’s circulation, and major wind patterns redistribute the water unequally, so that sea level rise in one region may come along with a sea level fall elsewhere.

“We found that the majority of the observed sea level rise acceleration originates from the Southern Hemisphere with a particular hotspot in the Subtropical South Pacific east of Australia and New Zealand”, Dangendorf notes.

In this region the acceleration has been five times larger than in the global mean, while at the same time sea levels decelerated further southward. The changes in the rate of sea level rise seem to be controlled by changes in the Southern Hemispheric westerly winds, also widely known as the Roaring Forties. Over the same period as sea levels rose faster than previously, the westerly winds have undergone a significant intensification over the entire hemisphere and have slightly changed their latitudinal position within the South Pacific. “The changing winds affect sea levels in two ways: First, they move warm upper ocean water masses northwards, thereby explaining the large increase in the rates of sea level rise in the Subtropical Pacific. Second, and this is less intuitive, they also control the uptake of heat by the ocean beneath. Upwelled cold water takes up heat more quickly than the replaced upper ocean warm water. When the Southern Hemispheric westerly winds intensify, more heat is pumped from the atmosphere into the ocean leading to an expansion of the water column and therefore to a rise in global sea level”, explains Dangendorf.

These findings underscore the important role thermal expansion has on the rate of sea level rise. Furthermore, the study markedly shows that the acceleration, that has already been predicted by the Intergovernmental Panel on Climate Change for the 21st century in 2013, is already a persistent feature underway since several decades. Extrapolated into the future the detected acceleration would more than double the amount of sea-level rise by 2100 expected by a simple continuation of the current rate.

Also collaborating on the study were Kevin Berk and Jürgen Jensen from the University of Siegen; Francisco M. Calafat from the National Oceanography Centre in Southampton, Christopher G. Piecuch from the Woods Hole Oceanographic Institution in the US, and Marta Marcos from University of the Balearic Islands in Spain.