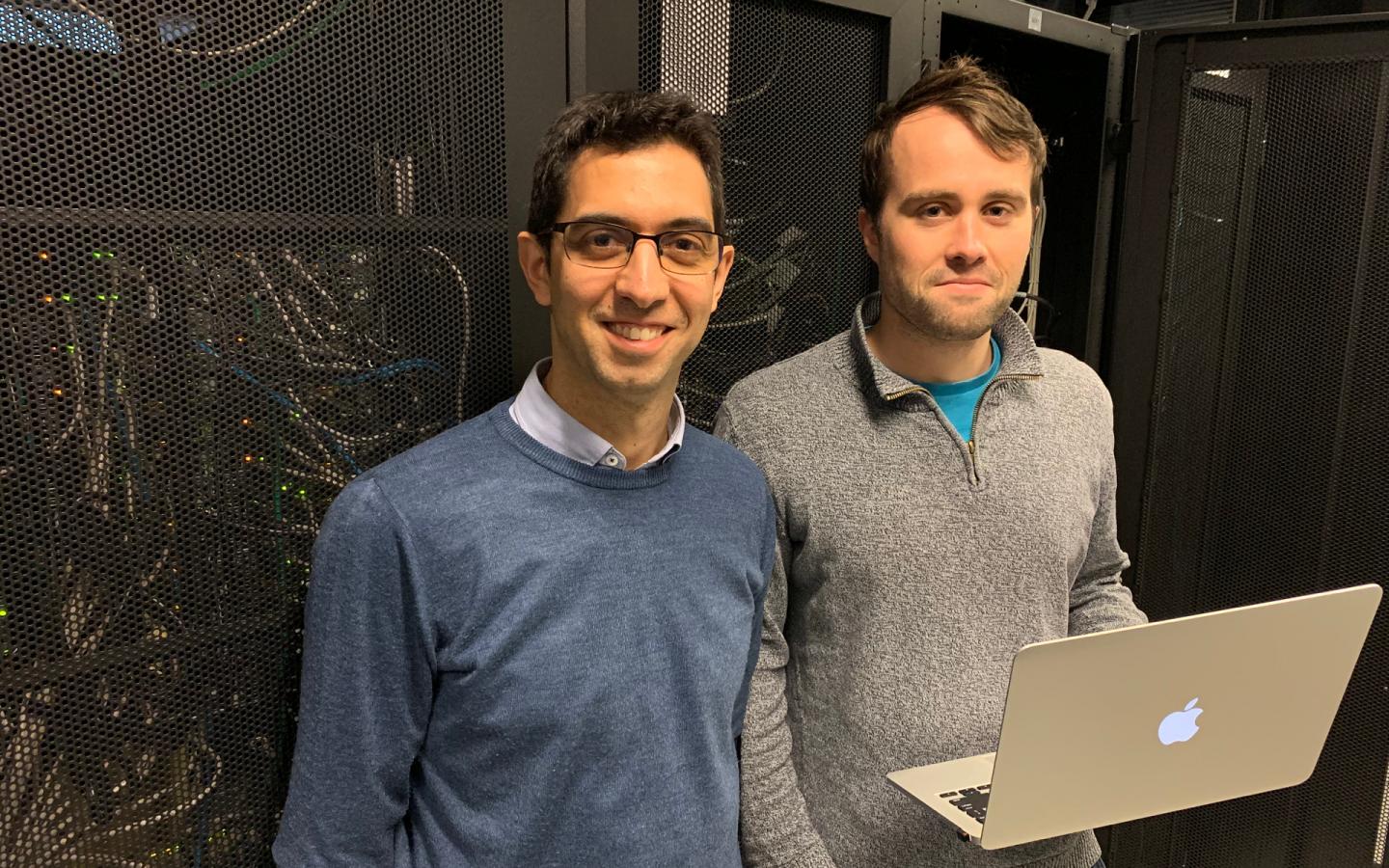 Reducing humanity’s carbon dioxide (CO2) emissions is arguably the greatest challenge facing 21st century civilisation – especially given the ever-increasing global population and the heightened energy demands that come with it.

One beacon of hope is the idea that we could use renewable electricity to split water (H2O) to produce energy-rich hydrogen (H2), which could then be stored and used in fuel cells. This is an especially interesting prospect in a situation where wind and solar energy sources produce electricity to split water, as this would allow us to store energy for use when those renewable sources are not available.

The essential problem, however, is that water is very stable and requires a great deal of energy to break up. A particularly major hurdle to clear is the energy or “overpotential” associated with the production of oxygen, which is the bottleneck reaction in splitting water to produce H2.

Although certain elements are effective at splitting water, such as Ruthenium or Iridium (two of the so-called noble metals of the periodic table), these are prohibitively expensive for commercialisation. Other, cheaper options tend to suffer in terms of their efficiency and/or their robustness. In fact, at present, nobody has discovered catalysts that are cost-effective, highly active and robust for significant periods of time.

So, how do you solve such a riddle? Stop before you imagine lab coats, glasses, beakers and funny smells; this work was done entirely through a computer.

By bringing together chemists and theoretical physicists, the Trinity team behind the latest breakthrough combined chemistry smarts with very powerful computers to find one of the “holy grails” of catalysis.

The team, led by Professor Max García-Melchor, made a crucial discovery when investigating molecules which produce oxygen: Science had been underestimating the activity of some of the more reactive catalysts and, as a result, the dreaded “overpotential” hurdle now seems easier to clear. Furthermore, in refining a long-accepted theoretical model used to predict the efficiency of water splitting catalysts, they have made it immeasurably easier for people (or super-computers) to search for the elusive “green bullet” catalyst.

Lead author, Michael Craig, Trinity, is excited to put this insight to use.

He said: “We know what we need to optimise now, so it is just a case of finding the right combinations.”

The team aims to now use artificial intelligence to put a large number of earth-abundant metals and ligands (which glue them together to generate the catalysts) in a melting pot before assessing which of the near-infinite combinations yield the greatest promise.

In combination, what once looked like an empty canvas now looks more like a paint-by-numbers as the team has established fundamental principles for the design of ideal catalysts.

Professor Max García-Melchor added: “Given the increasingly pressing need to find green energy solutions it is no surprise that scientists have, for some time, been hunting for a magical catalyst that would allow us to split water electrochemically in a cost-effective, reliable way. However, it is no exaggeration to say that before now such a hunt was akin to looking for a needle in a haystack. We are not over the finishing line yet, but we have significantly reduced the size of the haystack and we are convinced that artificial intelligence will help us hoover up plenty of the remaining hay.”

He also stressed that: “This research is hugely exciting for a number of reasons and it would be incredible to play a role in making the world a more sustainable place. Additionally, this shows what can happen when researchers from different disciplines come together to apply their expertise to try to solve a problem that affects each and every one of us.”